Why MARGOT KIDDER Was the Best LOIS LANE Ever

13 QUICK THOUGHTS: She was the Platonic ideal… 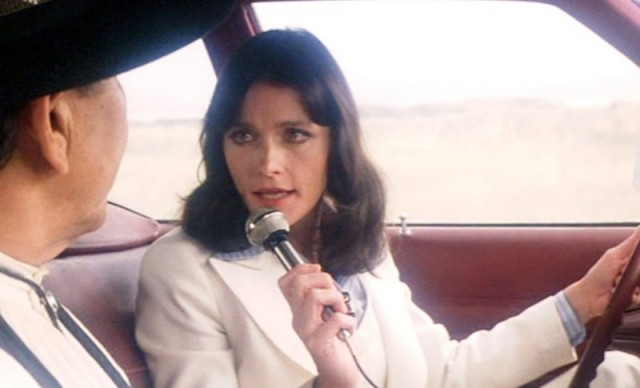 Certain actors so embody a role that their performance becomes a touchstone, an exemplar.

When it comes to superheroes and the like, there have even been a handful of cases where that real-life performance surpasses what’s on the page — or at least sets a new template. I’m thinking Burt Ward as Robin, Julie Newmar as Catwoman and, of course, Christopher Reeve as Superman as three prime examples.

You can add Margot Kidder’s Lois Lane to the list.

Kidder has died at the age of 69 (click here). But her run as The Daily Planet’s most fearless reporter is indelibly etched in the public imagination.

Here are 13 QUICK THOUGHTS: Why MARGOT KIDDER Was the Best LOIS LANE Ever: 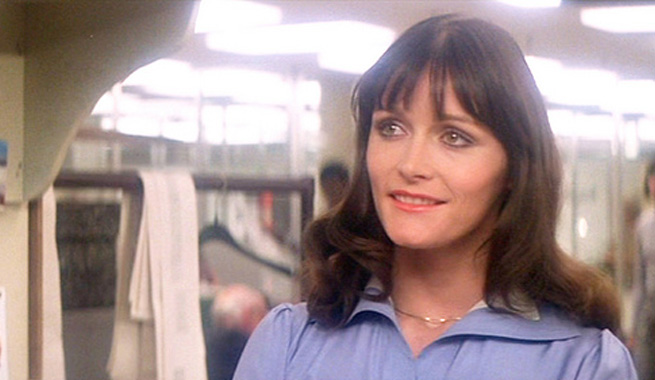 1. She redefined Lois Lane for all media. DC had begun to modernize her in the ’70s but it’s Kidder’s portrayal — as conceived by director Richard Donner, script doctor Tom Mankiewicz and co. — that took hold in the decades that followed, whether on screen or on the page. Lois’ raison d’etre was no longer to marry Superman: She was a completely modern, thoroughly committed career woman who just happened to be interested in the Man of Steel. That’s a big distinction.

3. Kidder’s Lois had such sizzle that’s it’s obvious why Superman would want to be with her. For years, whether in comics or on screen, Superman treated Lois like an amusing annoyance or something of a mascot, akin to a female Jimmy Olsen. Kidder, on the other hand, gave us someone whom the most powerful and desirable man on the planet would want to be with. 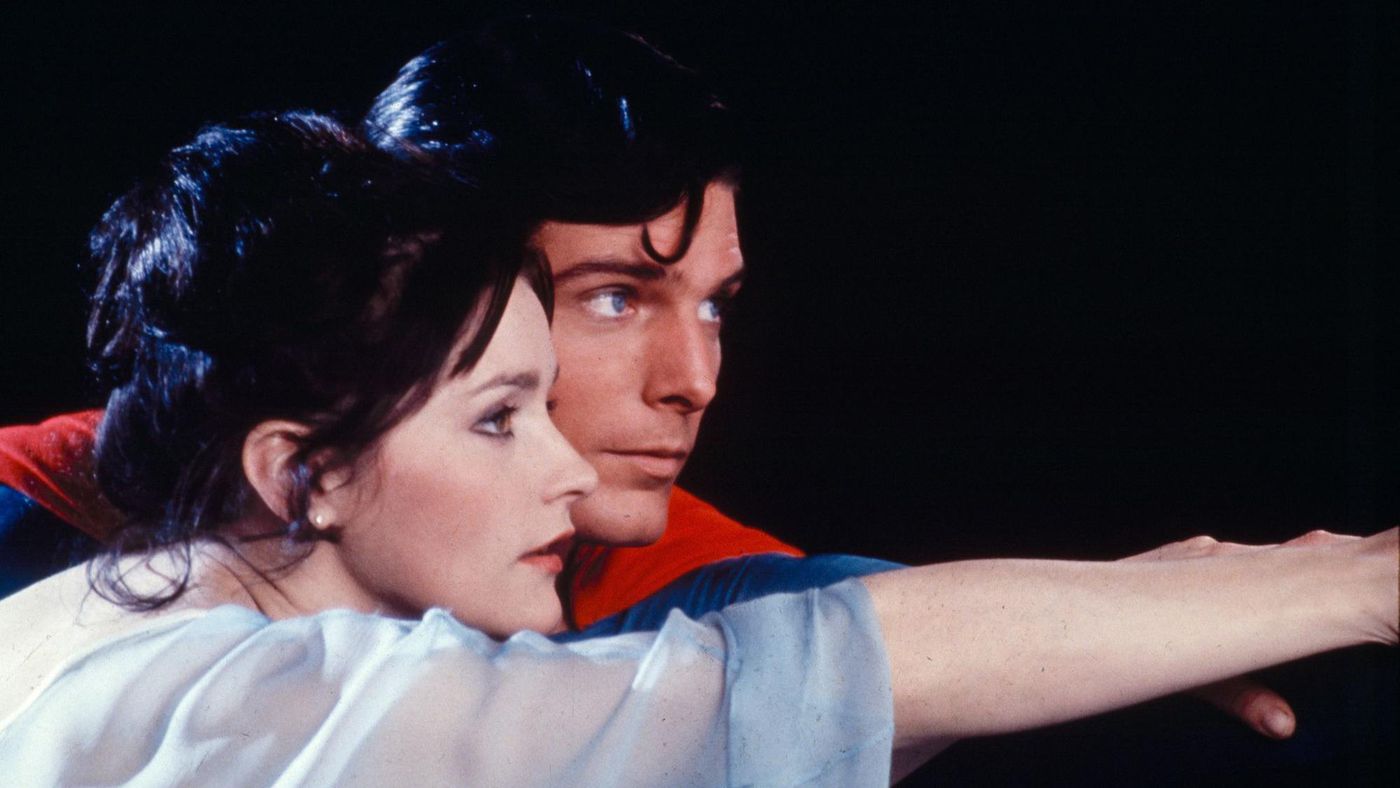 5. Now, if you think that this is all in the writing or the direction, go check out the Lois Lane screen tests on the Superman video extras. Not a single actress whose footage is out there comes close to what Kidder conveyed right out of the gate. Kidder sold it — giving us a Lois who was at once bold, vulnerable and winningly appealing.

6. Kidder had great comic timing. Her best line in the movie is probably when she blurts out the sexually loaded, “How big are you?” — then quickly catches herself. I recently saw Superman on the big screen and the crowd ate it up.

7. She and Christopher Reeve shared wonderful chemistry. Beyond “You’ll Believe a Man Can Fly,” you believed that the two of them would fall in love. 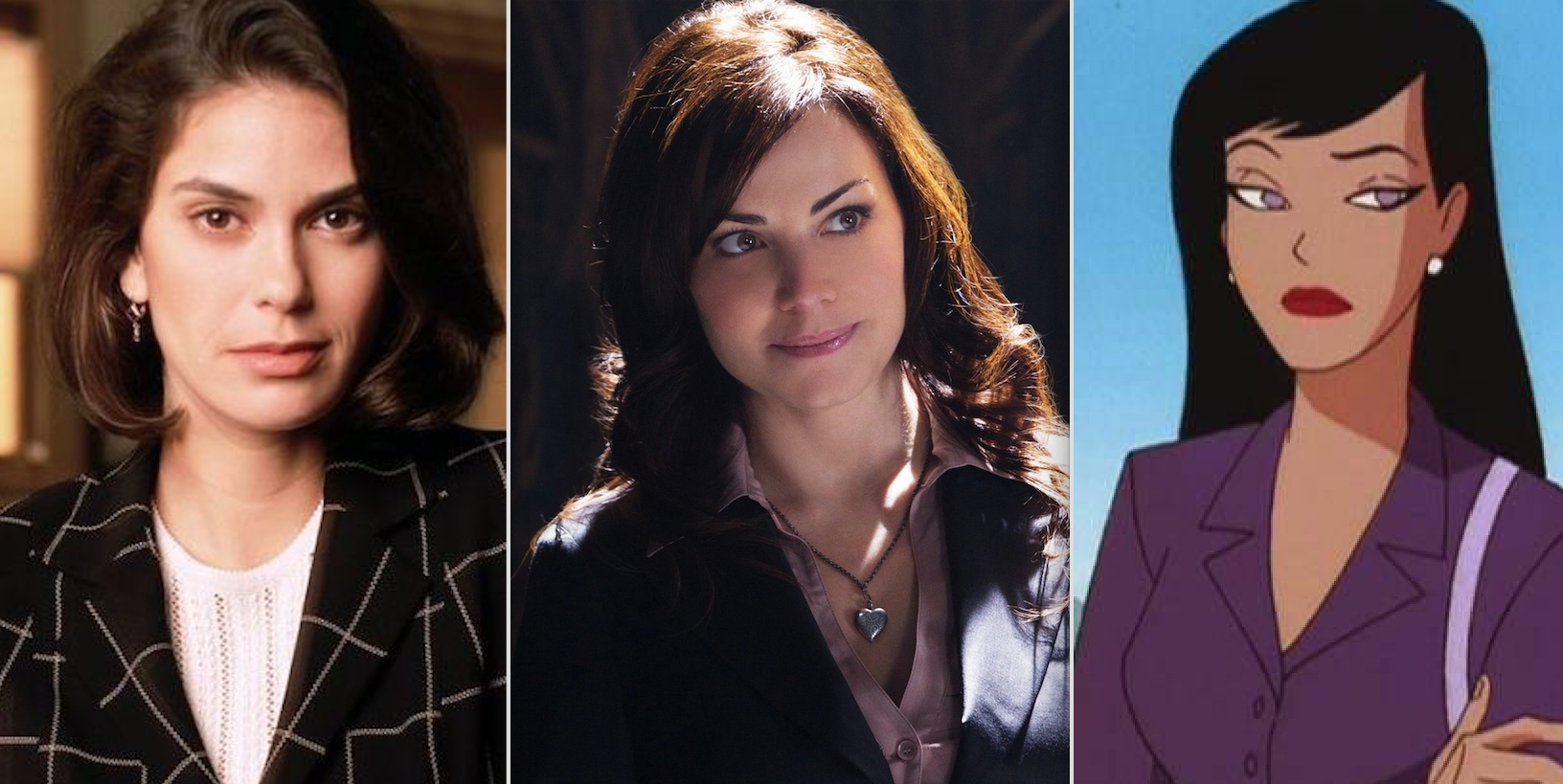 9. One way Superman III would have been a whole lot better? More Lois Lane.

10. Superman and Lois’ romantic flight is a wonderful sequence — I didn’t see it that way until I was an adult. (I just wish she never had to recite the corny “Can You Read My Mind?” lyrics. It’s one of the movie’s few wrong notes.)

11. It’s funny. It wasn’t until I listened to Rob Kelly and Chris Franklin’s Superman Movie Minute podcast (click here) that I realized that Superman and Lois only had three scenes together (while he’s in costume) in the original movie. Yet his grief and rage over her apparent demise is completely believable. That’s not just because of how Reeve plays it. It’s because we thoroughly understand why he’d fall for her so completely.

12. I remember being so excited for Superman II — and it wasn’t just the idea that the three Kryptonian criminals would be center stage. It was the idea that Superman and Lois would finally be together. I guess I was a romantic kid. 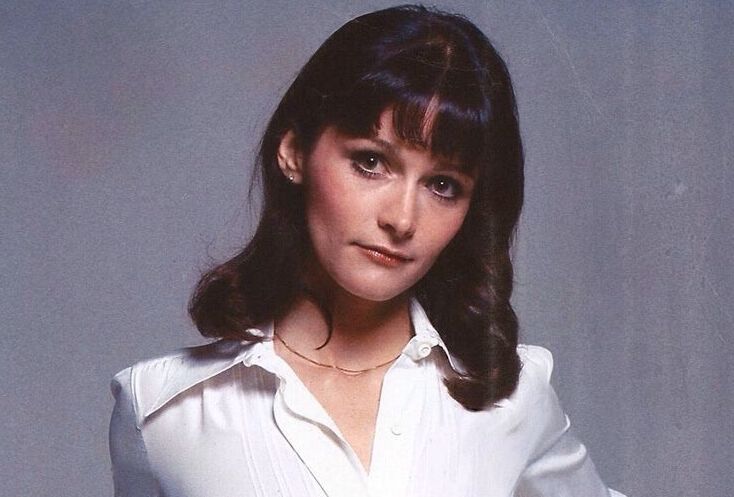