Gregory Benton is an indie cartoonist best known for his graphic novel “B+F”:

“Jerusalem, A Family Portrait,” by Boaz Yakin and Nick Bertozzi. I’m just getting into this one, but it is the story of a family during the creation of the State of Israel from 1940-1948. Nick Bertozzi’s black-and-white drawing is succinct, bold, and just what Boaz Yakin’s words need to convey the gravity of the situation in 1940s Jerusalem. Published by :01 First Second. 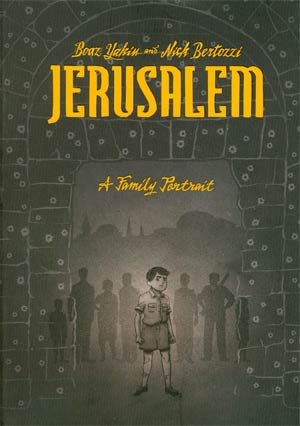 “The Property,” by Rutu Modan. The story of a young Israeli woman and her grandmother who travel from Tel Aviv to Warsaw to reclaim a property stolen/appropriated by the Nazis during World War II. A mystery told in a style reminiscent of Hergé. Published by Drawn & Quarterly. 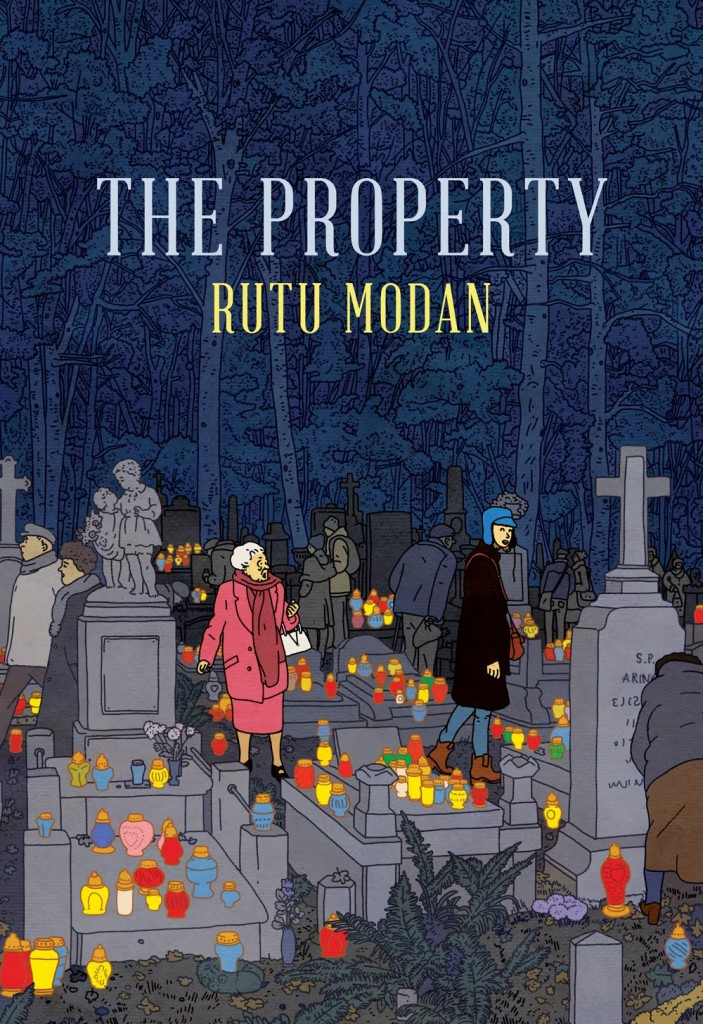 “Letting it Go,” by Miriam Katin. An autobiographical tale of a Hungarian survivor of World War II who comes to terms with her American-born adult son wanting to obtain EU citizenship so he can live in Berlin. Beautifully told in free-form color pencil, Miriam Katin has a technique all her own, borne of her years spent in animation background design. Published by Drawn & Quarterly.

“Everything Takes Forever,” by Victor Kerlow. A collection of surrealist comics and drawings. Among the musings: A man with a taco for a head ordering fast food at Taco Bell. A boyfriend telling his girlfriend’s imaginary monster that it is no longer welcome. An out-of-body experience where the astral projection is a miniature version of the self. Kerlow’s drawing is sloppy yet facile. This compilation is black and white, but his art screams for full-color. Published by Koyama Press.

“Corpse on the Imjin,” by Harvey Kurtzman. A black-and-white anthology of Harvey Kurtzman’s work from EC Comics’ Two-Fisted Tales and Frontline Combat, published between 1950-1953. There are 11 stories of Kurtzman on his own, in his inimitable brush-work and immaculate storytelling. Among them the harrowing title piece, “Corpse on the Imjin,” where an American soldier wonders where the bodies come from that he sees floating down a river he is camped at. Also included are 14 stories of collaborations between Kurtzman (script) and a variety of heavy-hitters of yesteryear: John Severin, Alex Toth, Russ Heath, Joe Kubert, Gene Colan, Johnny Craig and Reed Krandall. This is just one title of EC reprints that the publisher Fantagraphics Books has recently released. Other titles reprint work from Wally Wood, Jack Davis, and Al Williamson.