It’s MAY THE FOURTH! Let’s play! 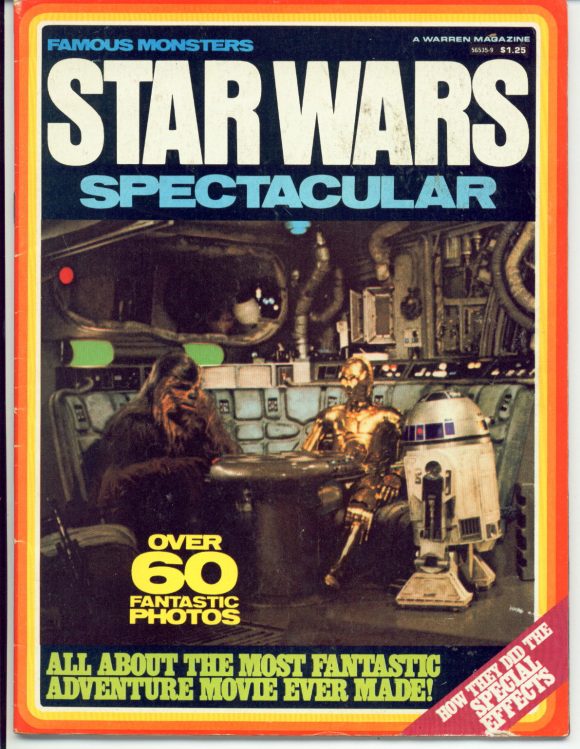 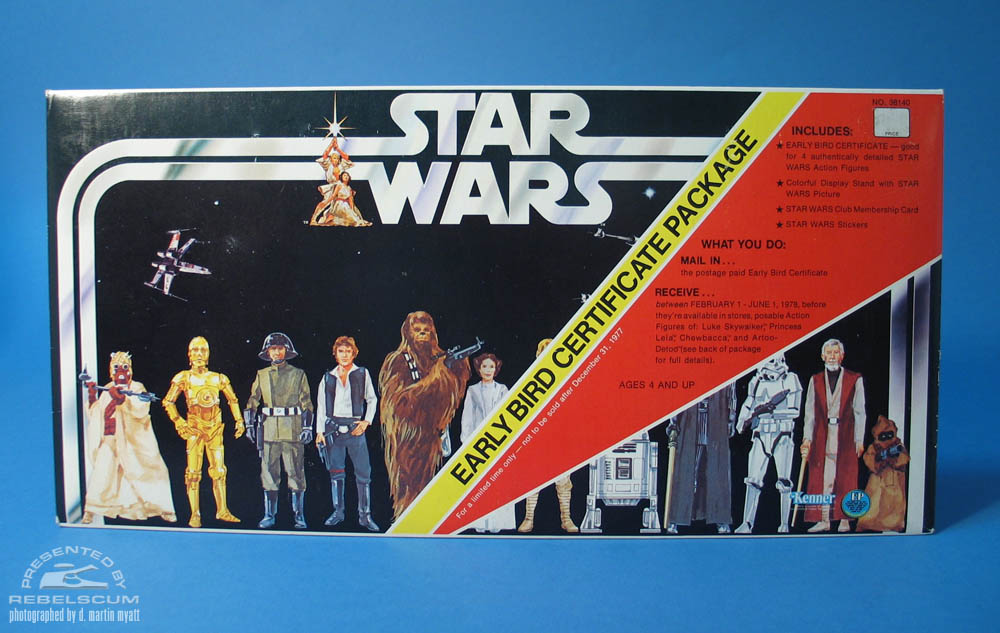 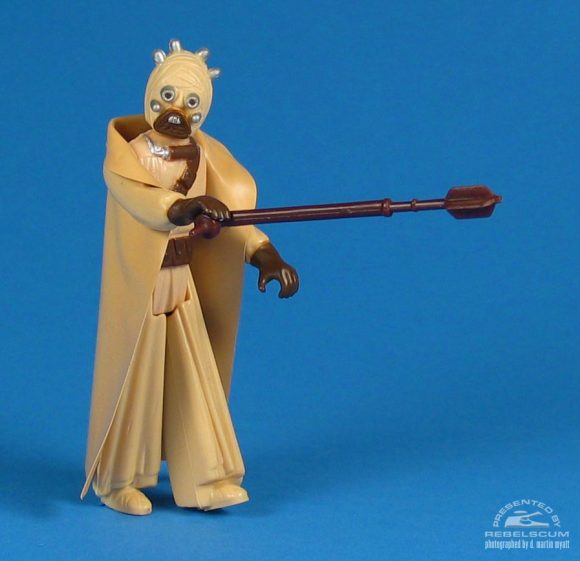 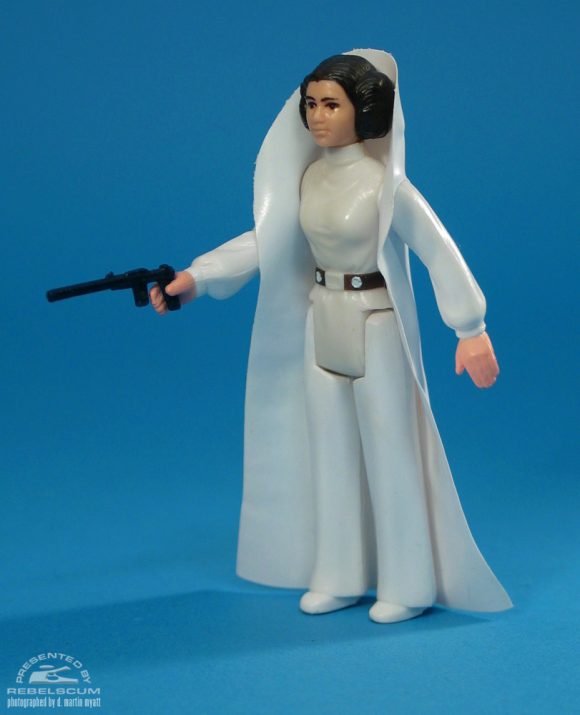 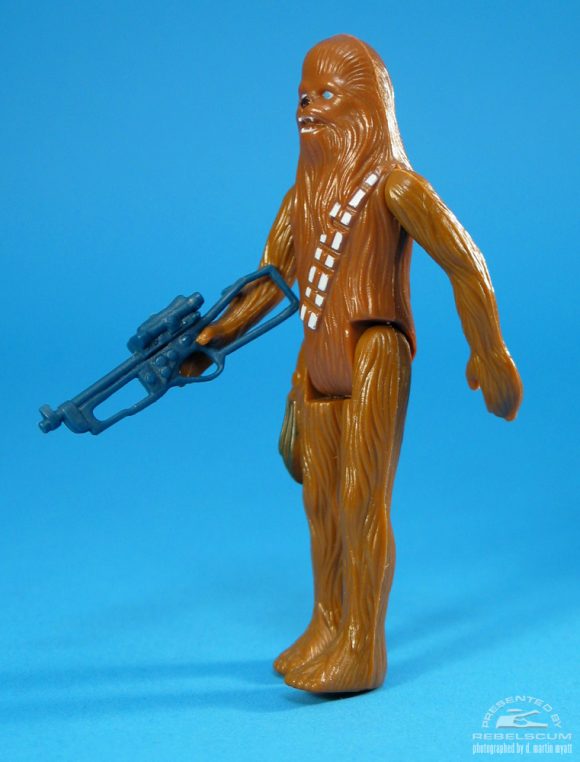 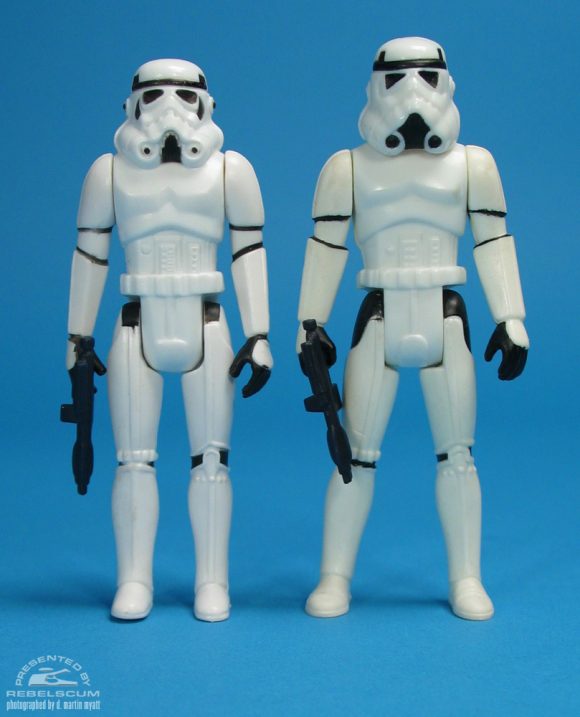 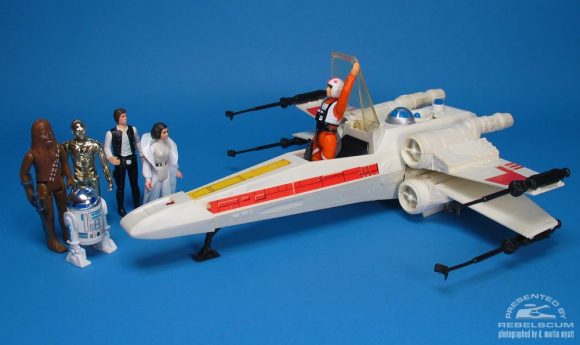 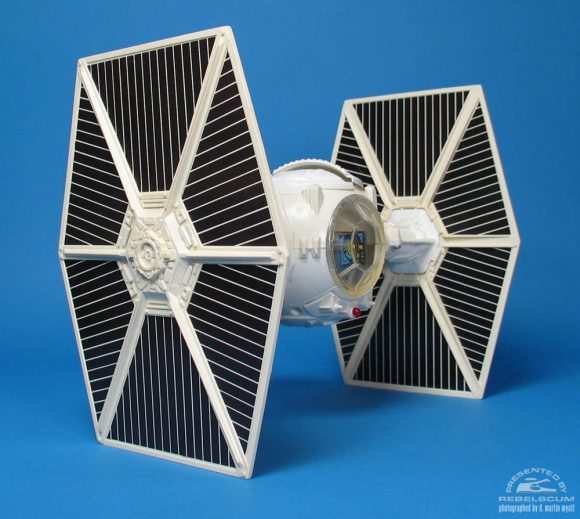 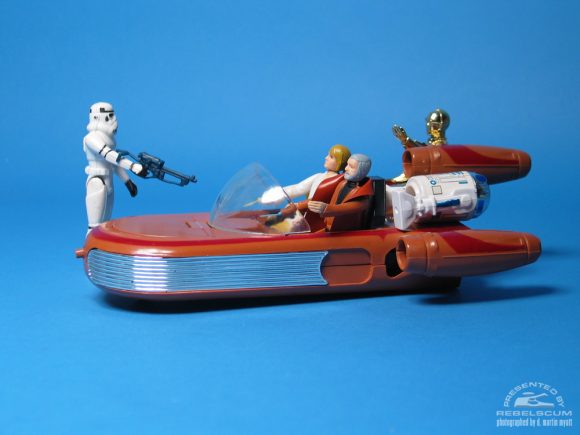 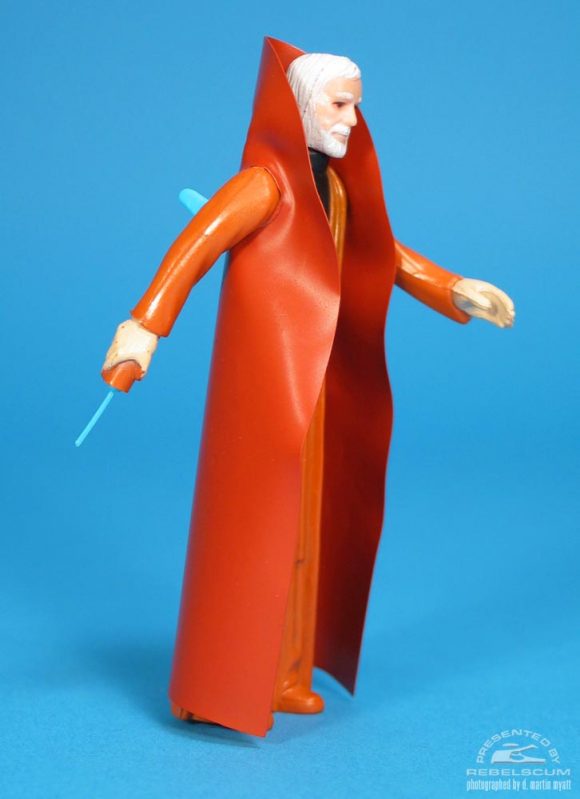 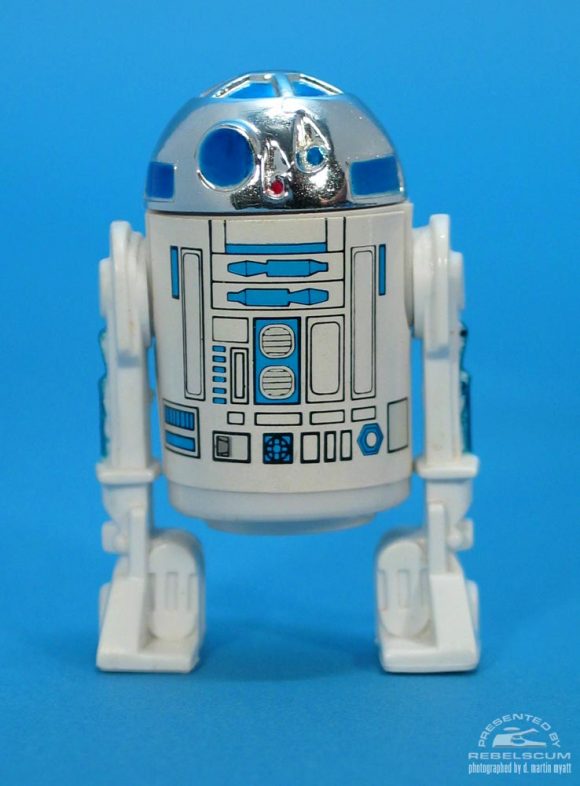 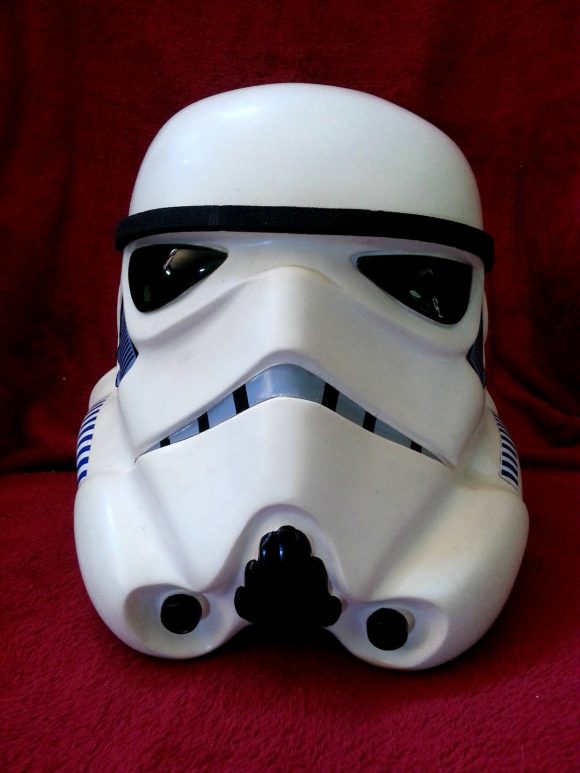 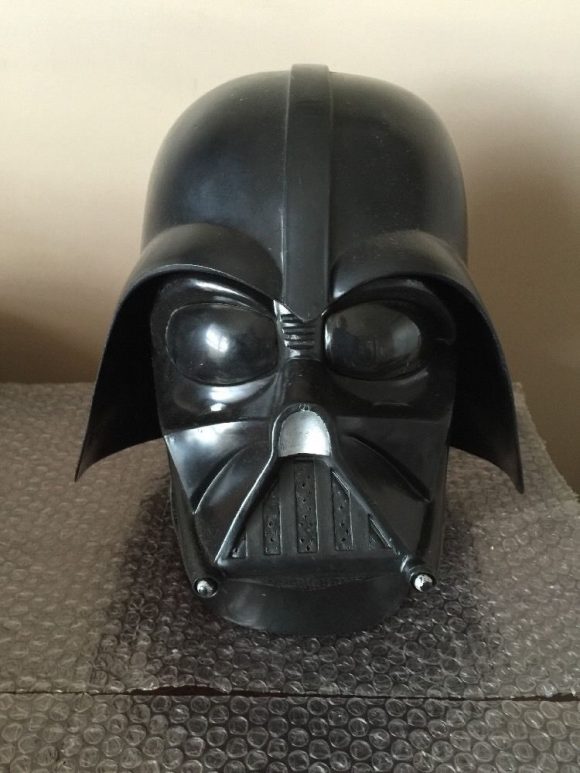 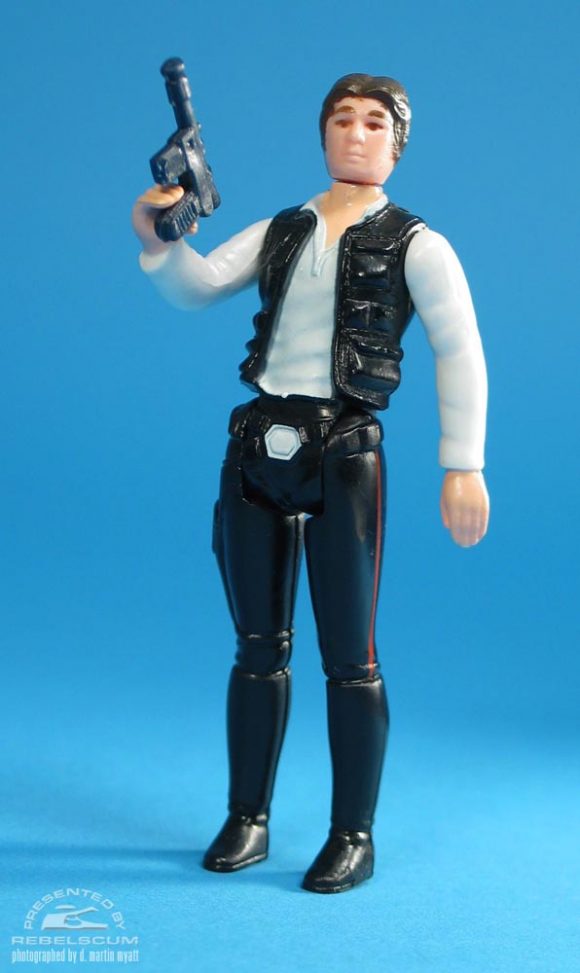 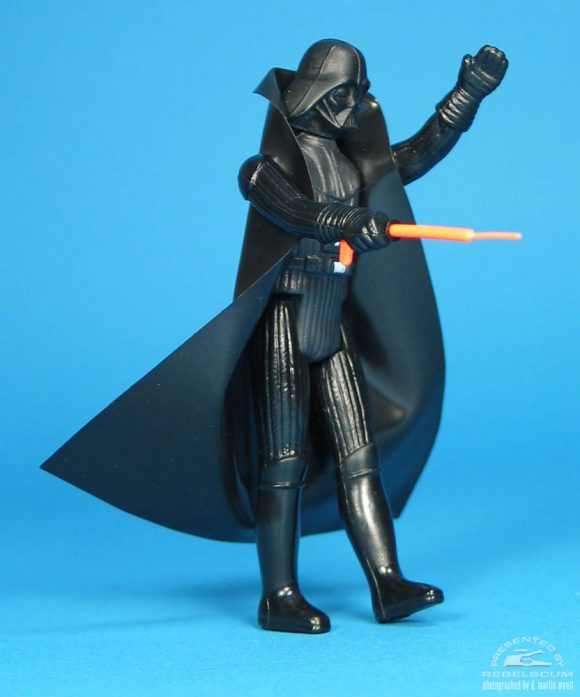 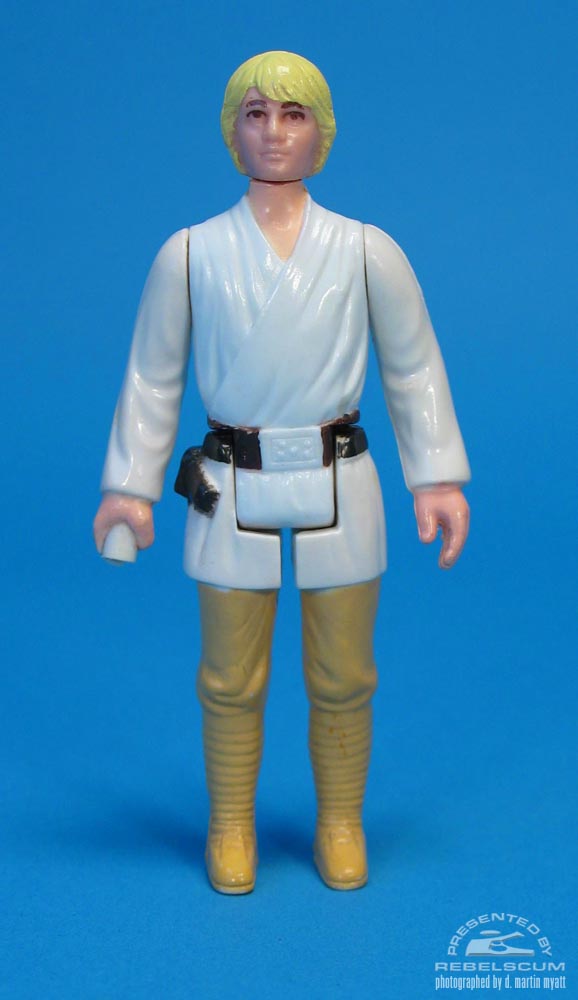