New looks at old flicks and their comic-book adaptations…

To hear more about Logan’s Run, check out the 4/26 episode of The Film and Water Podcast. 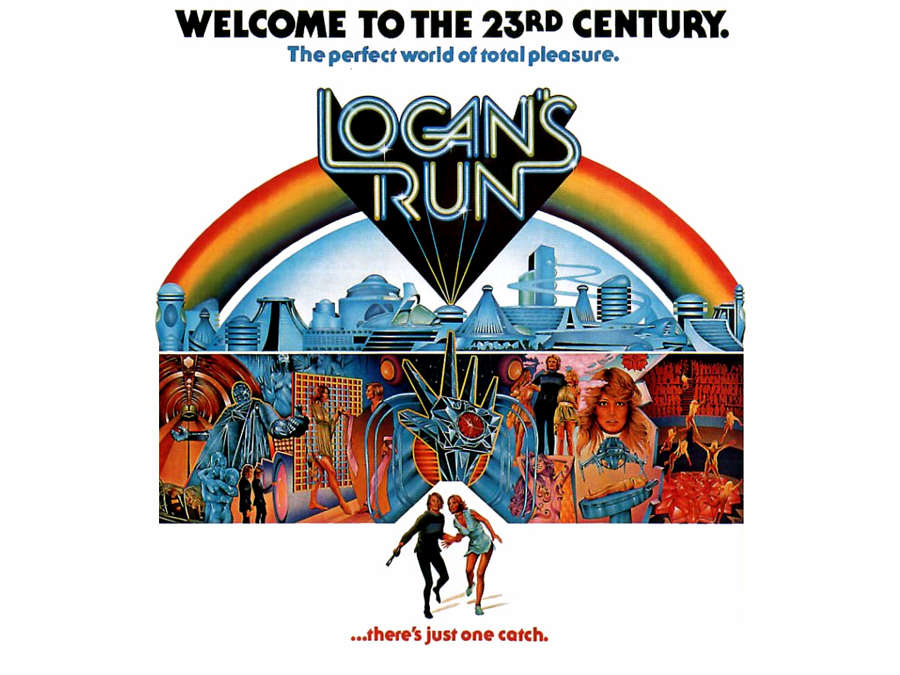 Everything seems great to the people who live in the collection of geodesic domes that make up the sealed city. They are told from birth that the outside world has been ravaged by some sort of (presumably nuclear, maybe just Trumpian) annihilation, and is completely uninhabitable. The tiny group of Runners are quickly forgotten and dismissed, as if it’s absurd that anyone wouldn’t want this completely groovy lifestyle. If you want food, it’s available. If you want plastic surgery to change your appearance, it’s available (with the help of ’70s icon Farrah Fawcett, no less). If you want a sex partner for the night, all you have to do is tell the city’s computer system, and a wide variety of people—men and women—are sent to you to pick from. 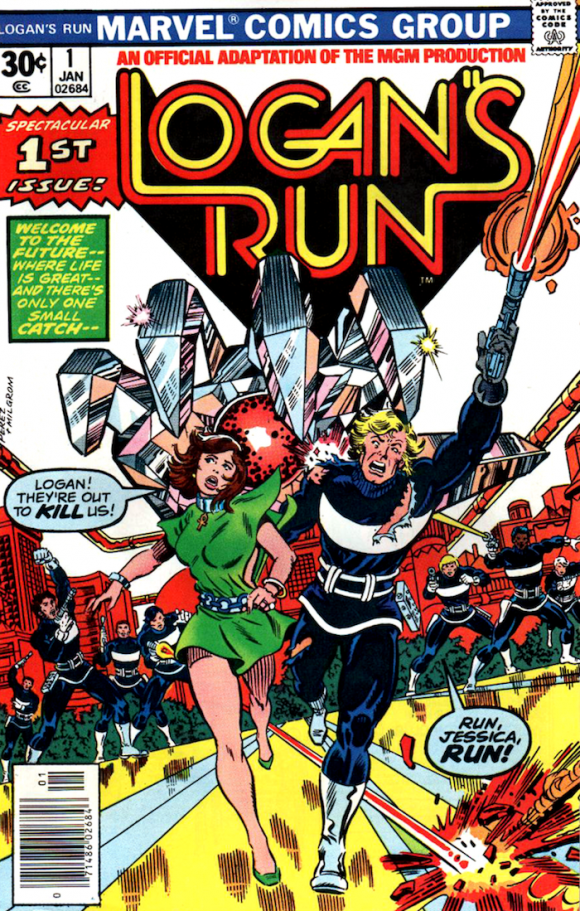 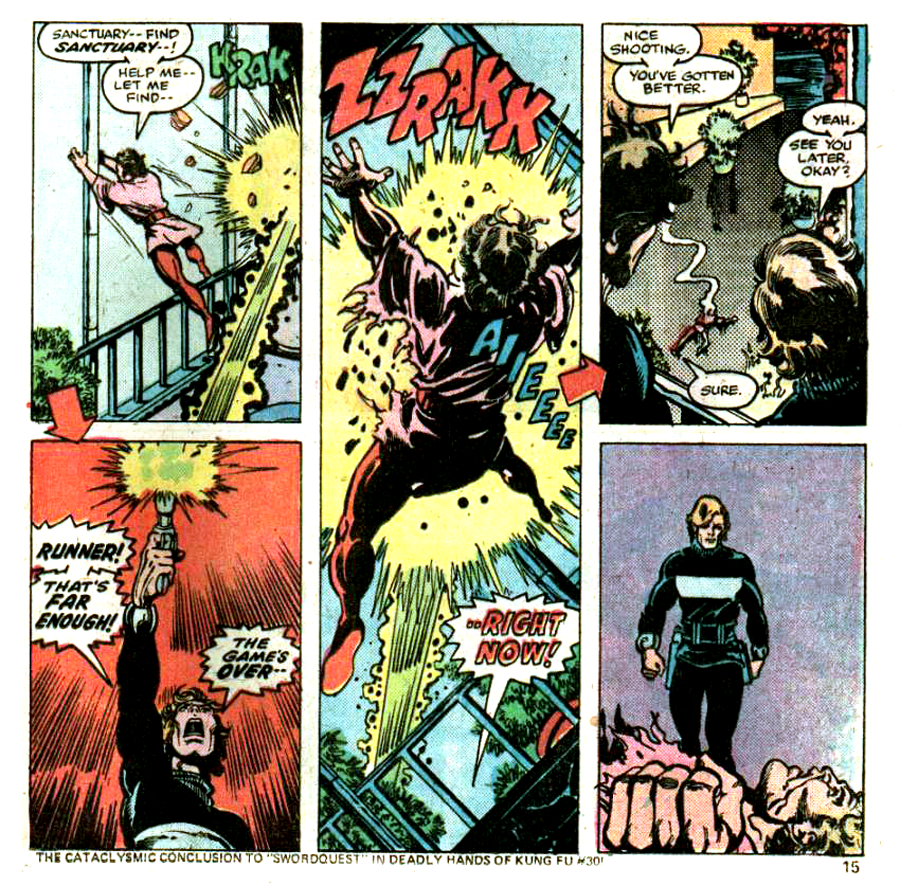 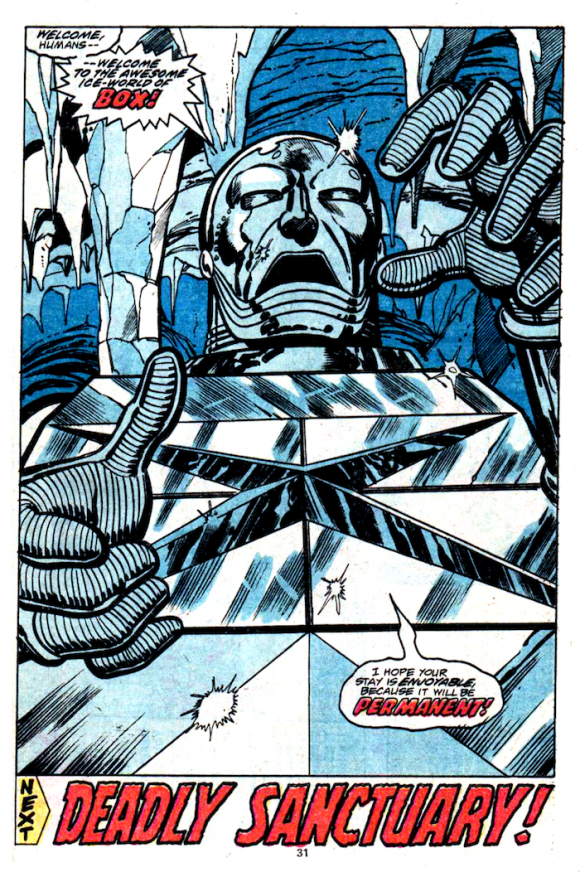 To hear more about Logan’s Run, check out the 4/26 episode of The Film and Water Podcast, featuring me and 13th Dimension High Evolutionary Dan Greenfield discussing the movie! 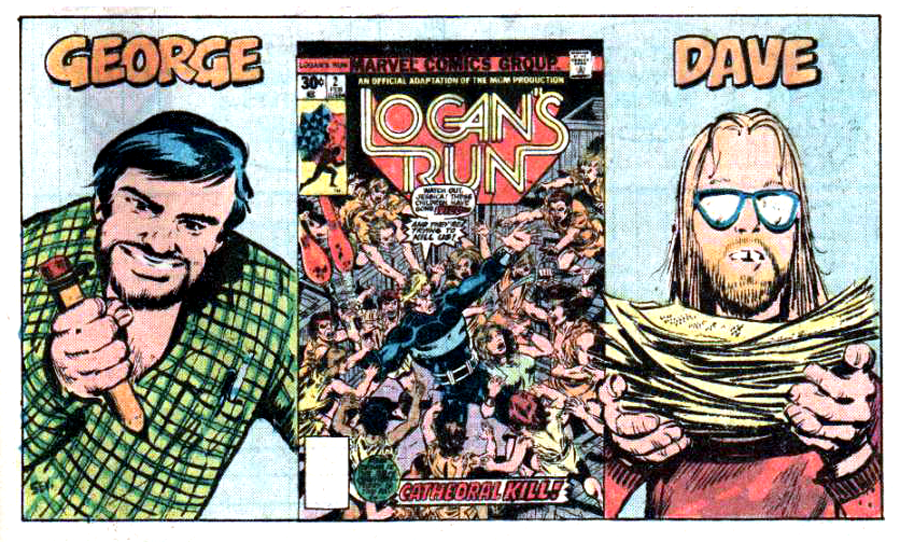