We have a nice extended preview of Young Terrorists #1, the newest series from upstart publisher Black Mask Studios, coming out this Wednesday.

In recent months, Black Mask Studios has put a series of increasingly impressive titles, including We Can Never Go Home from Matt Rosenberg and The Disciples from studio co-founder/horror guru Steve Niles and Chris Mitten.  This Wednesday, Black Mask launches Young Terrorists #1, an 80-page introduction to Matt Pizzolo and Amancay Nahuelpan’s revolutionary tale about a young heir to a global cabal who, following her father’s assassination and her kidnapping, rejects the trappings of her birthright to forge her own new world order.

I’ve had the chance to read the first issue, and it’s an exciting and, frankly, refreshing launch to the series — it is smart, well-researched, and sets an appropriately aggressive tone, given the subject matter.  You should be hearing more about the book shortly, but until then, here is a nice long extended preview of the first issue.  Enjoy! 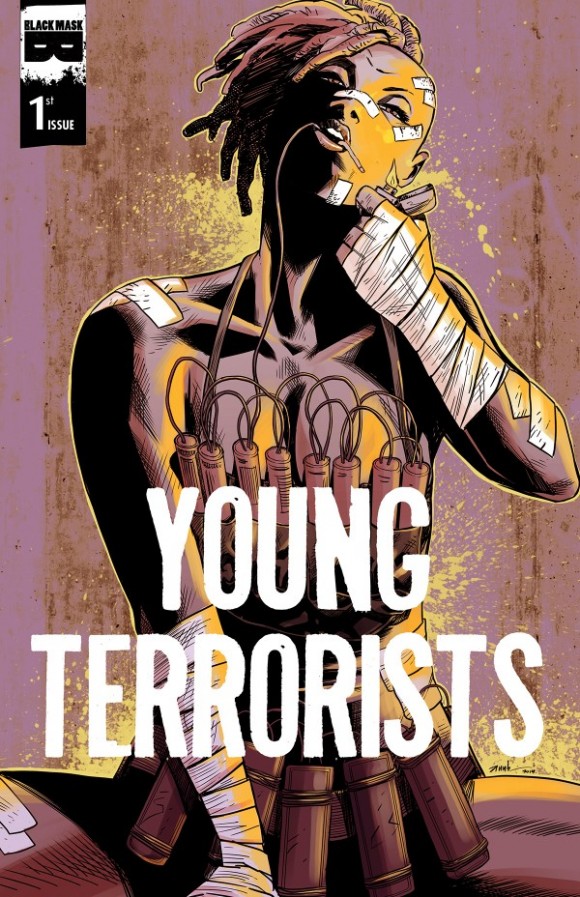 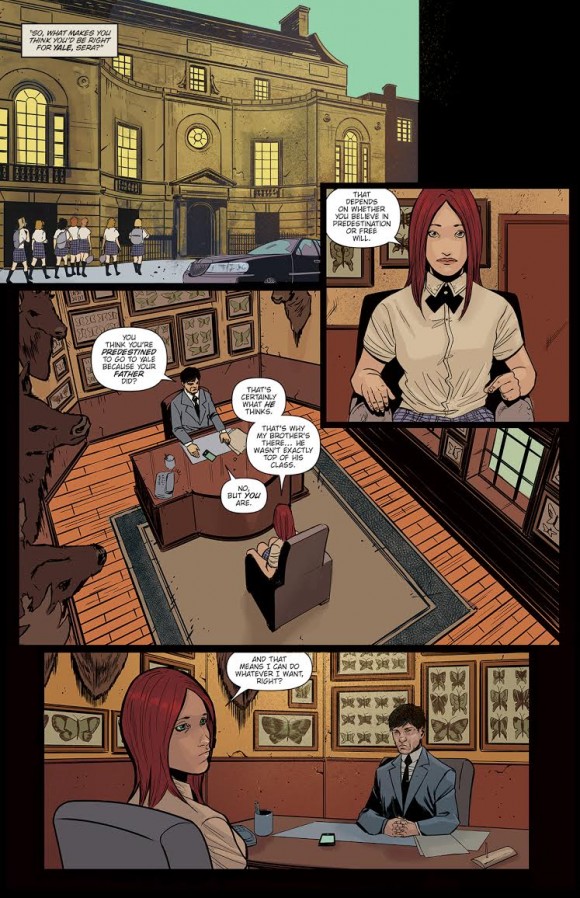 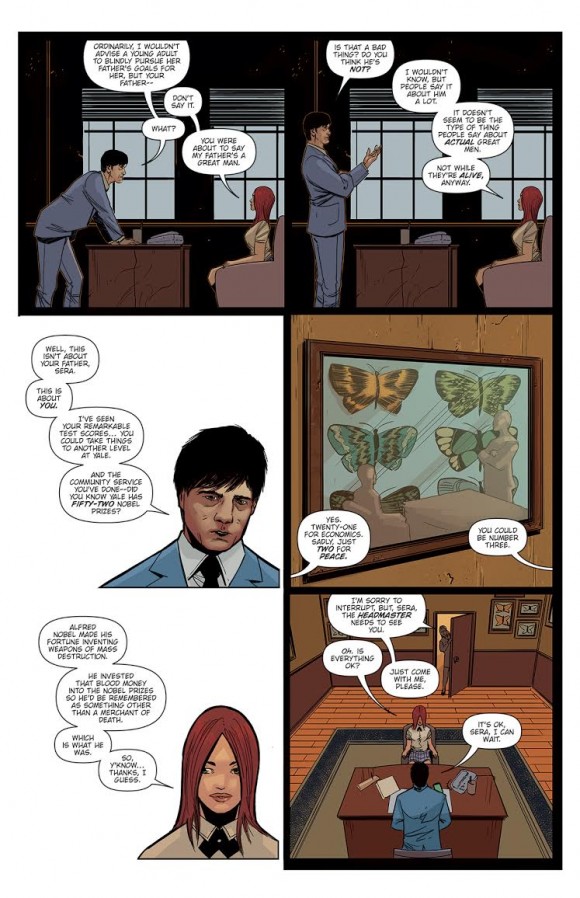 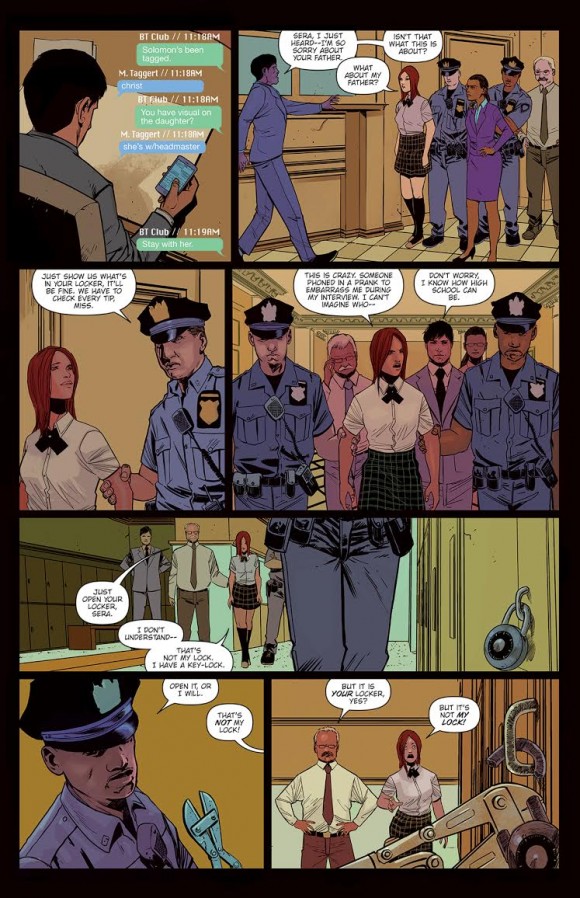 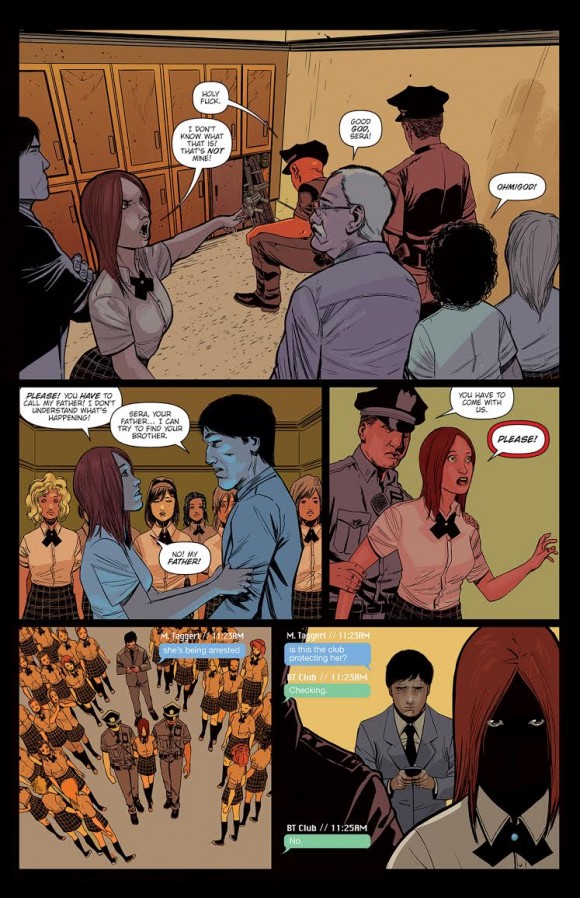 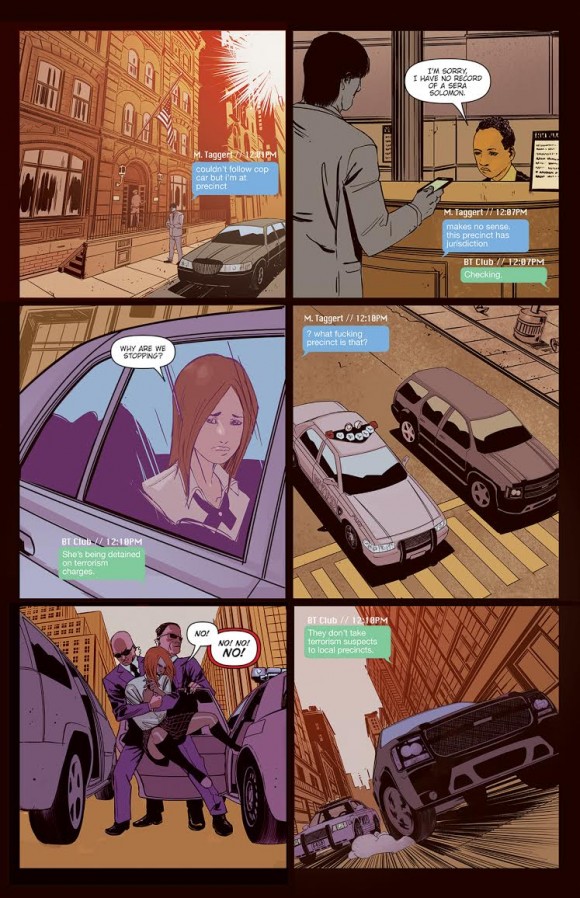 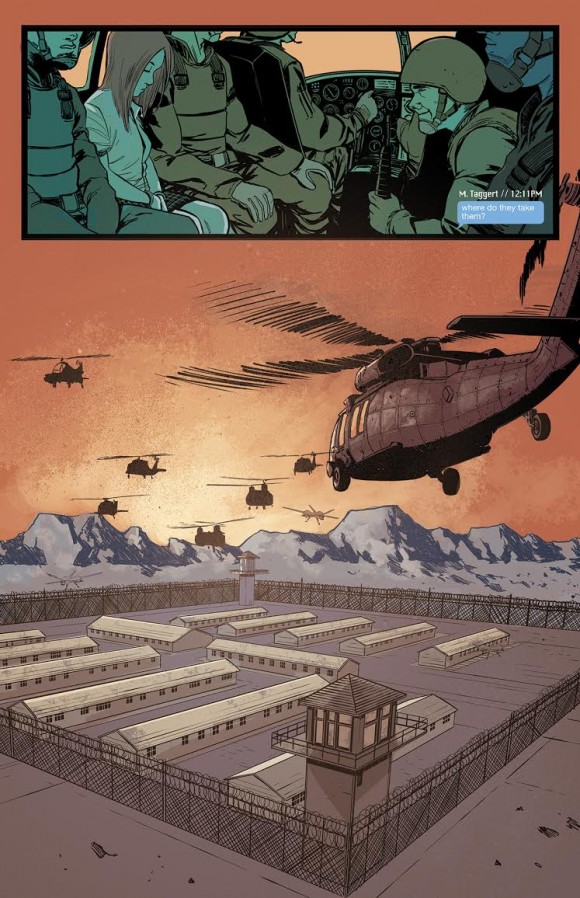 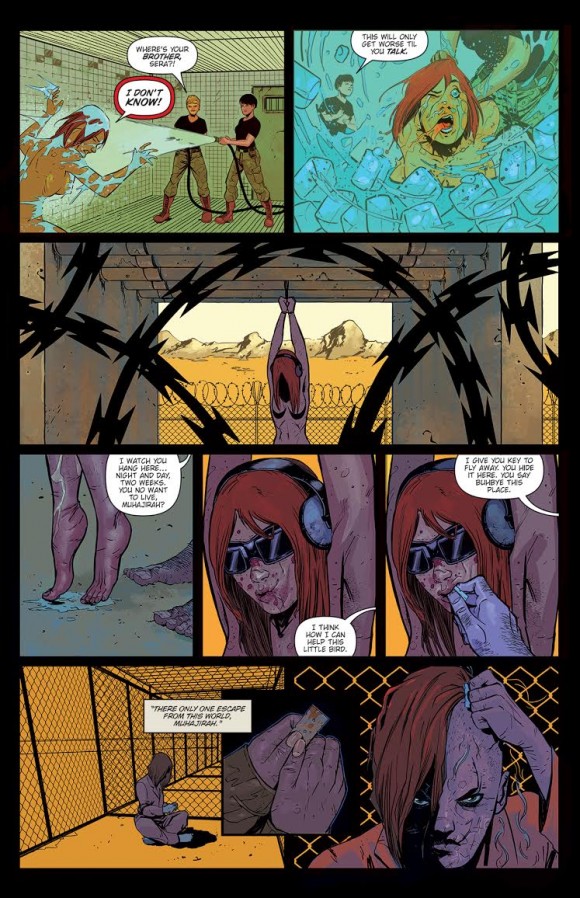 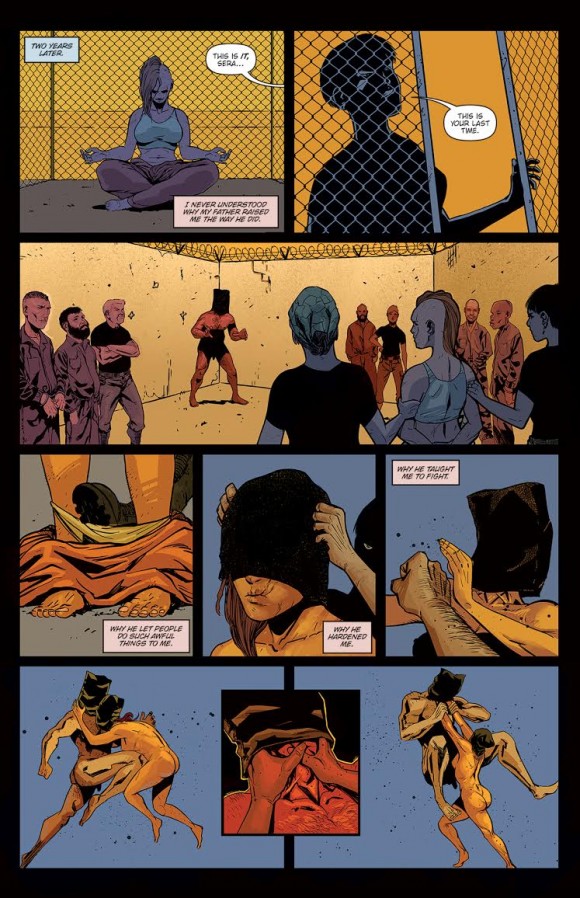 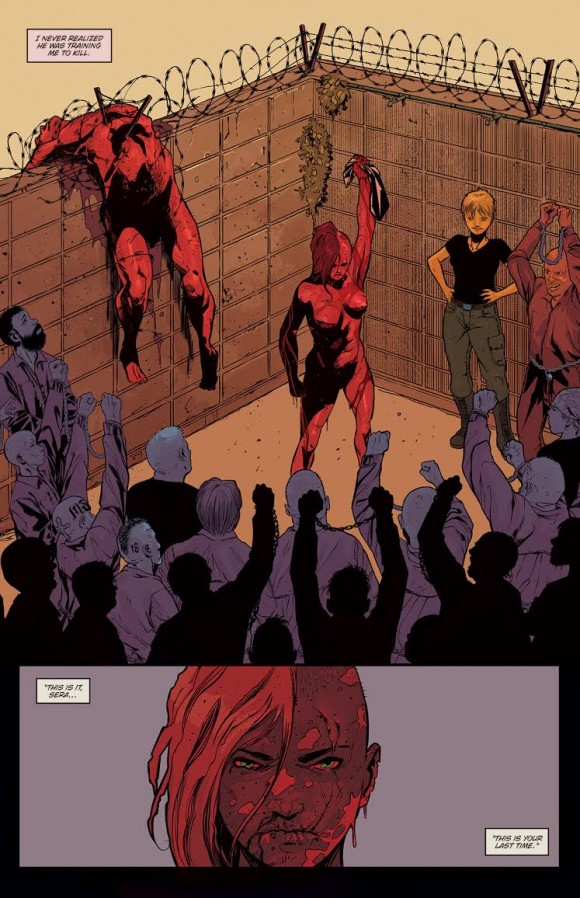