Origins of the Sunday Comics in Large Format

Peter Maresca’s Society is Nix had me at the amusing subtitle Gleeful Anarchy of the Dawn of the American Comic Strip. This oversized  book shows these seminal comics in their originally intended size.

The book features the earliest offerings from known greats like R. F. Outcault, George McManus, Winsor McCay, Rube Goldberg, and George Herriman, along with the creations of more than fifty other superb cartoonists; over 150 Sunday comics dating from 1895 to 1915. As wonderful as this collection was, Maresca could find no publisher willing to take on this project, so he decided to print the book himself. 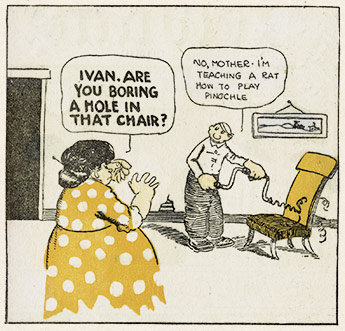 For more on this story, read The Atlantic’s When Anarchy Ruled The Funny Papers. 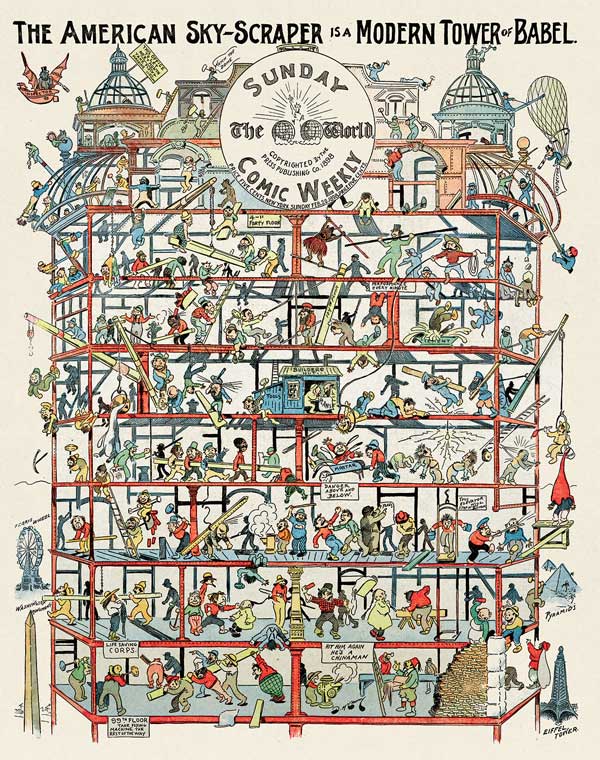 If only Sunday papers offered this level of dedication to comics today!