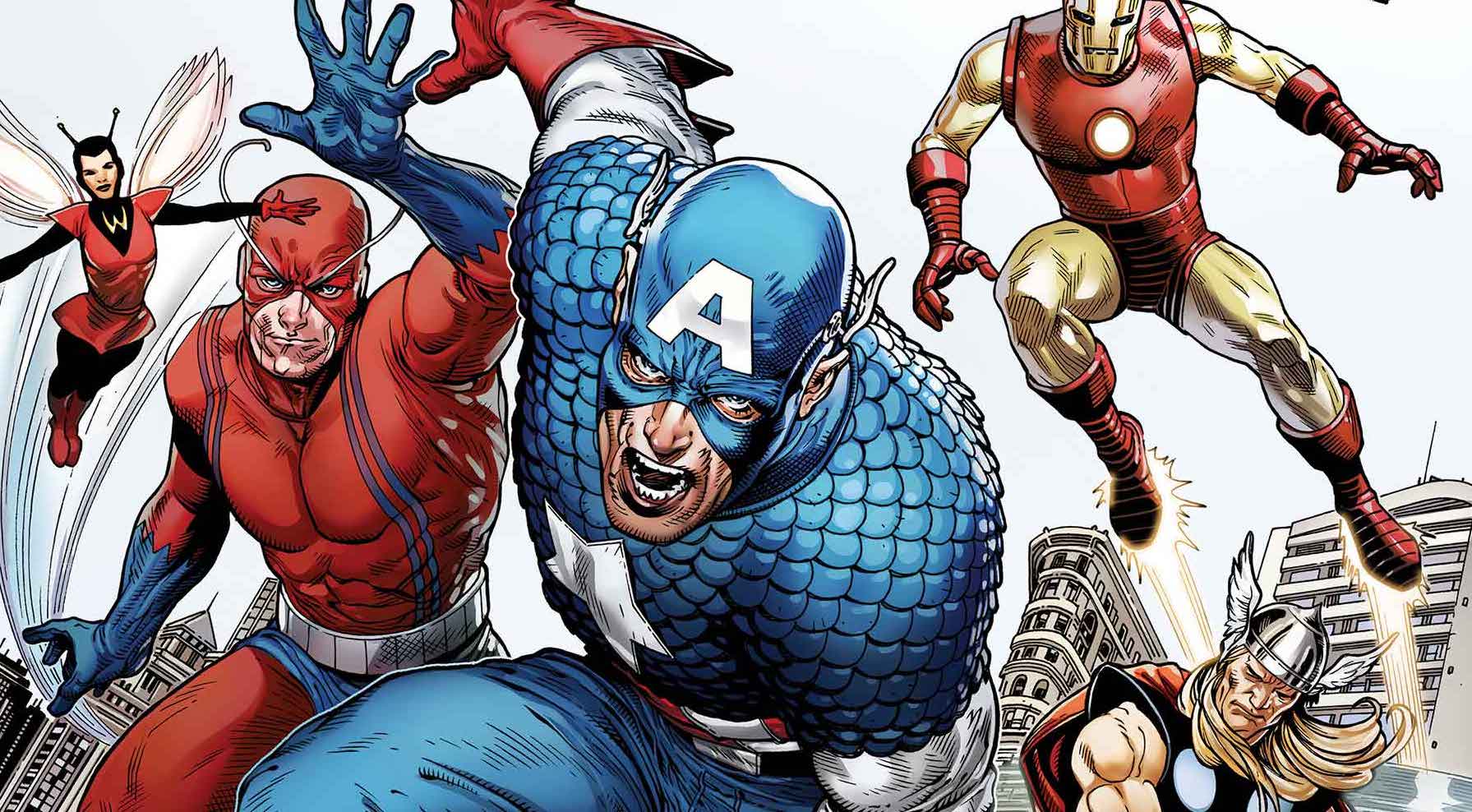 Marvel on Monday released plans for a special tribute issue celebrating the 80th anniversary of Captain America in March.

The project is similar to this year’s Giant-Size X-Men #1 Tribute to Len Wein and Dave Cockrum. (Click here to check that out.) 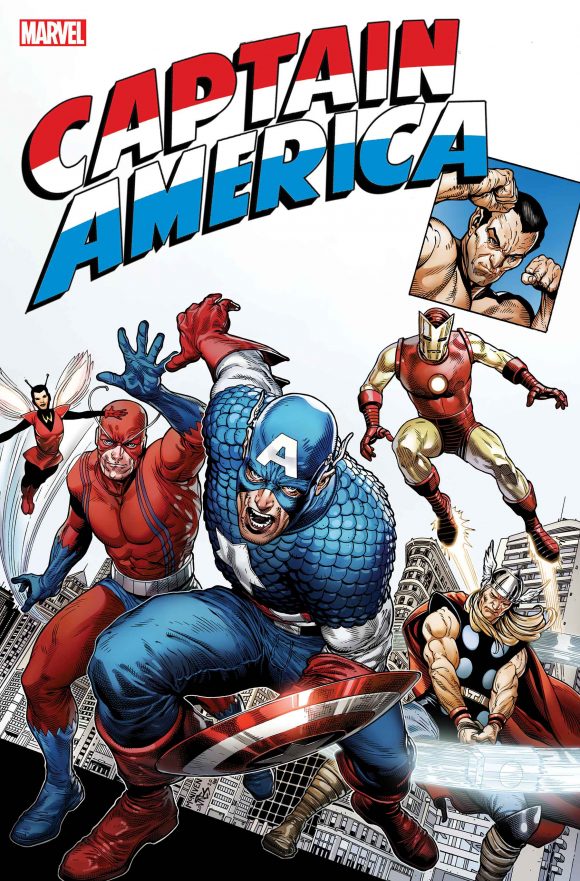 In March 1941, comic book legends Jack Kirby and Joe Simon introduced the world to Steve Rogers in the historic CAPTAIN AMERICA COMICS #1, and a pop culture icon was born. Now, Marvel is proud to honor their tremendous contribution to the comic book industry with CAPTAIN AMERICA TRIBUTE #1, a giant-sized special celebrating the character’s 80th anniversary.

CAPTAIN AMERICA TRIBUTE #1 will feature a cadre of Marvel’s best artists redrawing and modernizing Captain America’s first appearance, CAPTAIN AMERICA COMICS #1, as well as his genre-defining reintroduction to the Marvel Universe, Stan Lee and Jack Kirby’s AVENGERS #4. See the Star-Spangled Avenger’s extraordinary origin, his first battle against the Red Skull, and his Silver Age debut where he emerges from suspended animation to live on as a Star-Spangled Avenger like never before as your favorite artists reimagine these classic tales for a new age. These definitive comic book stories will be presented in an all-new way in a star-studded special that will delight long-time True Believers and the current generation of Marvel fans! 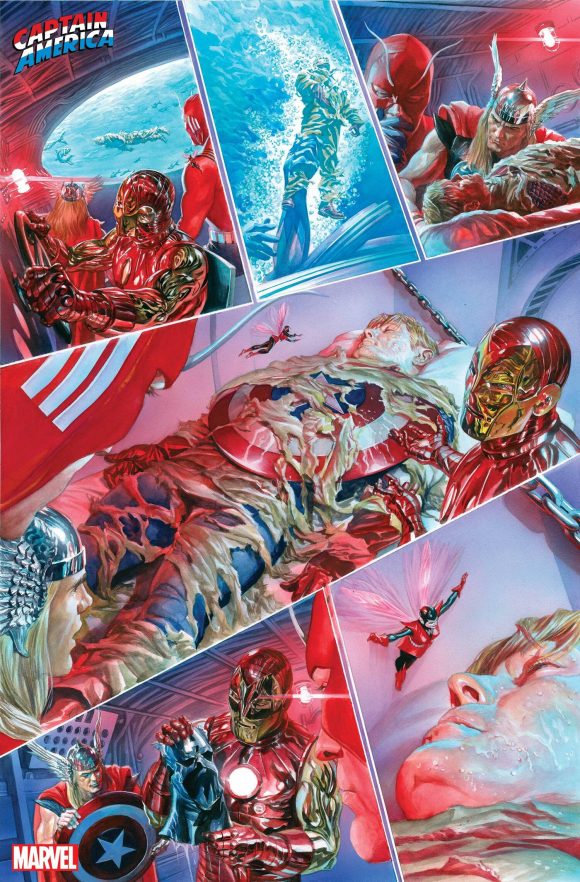 “We packed this book full of top-flight artistic talent, all paying tribute to the King,” Executive Editor Tom Brevoort said. “So while you can just read these as stories, readers are definitely going to want to savor the experience, and see how each artist stacks up to the original work done by Jack Kirby.”

For 80 years, Captain America’s adventures have entertained fans of all ages around the world. Don’t miss today’s top talent pay homage to Captain America’s most legendary stories when CAPTAIN AMERICA TRIBUTE #1 hits stands this coming March! Check out Steve McNiven’s cover below and head over to Marvel.com for a sneak peek at the upcoming issue! 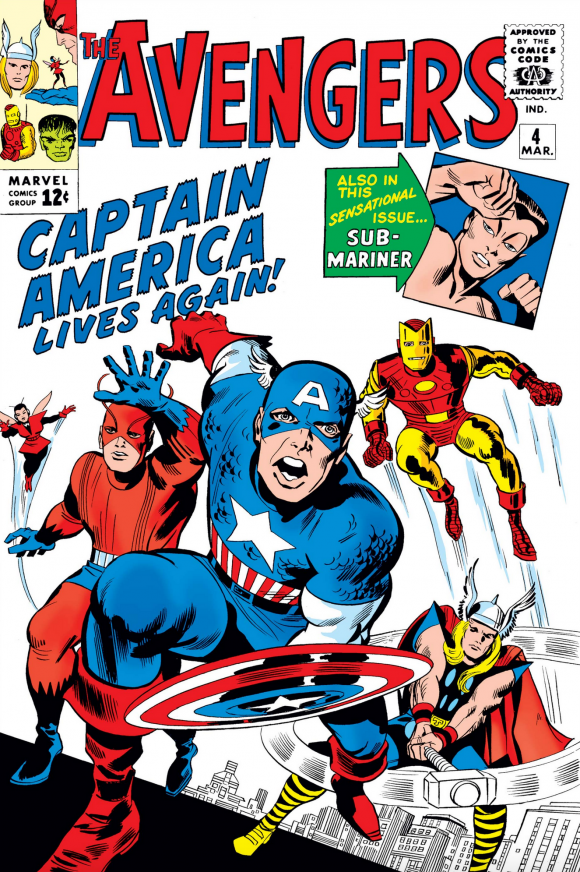 — Some fans turned their noses up at the X-Men project, but I don’t get it. Seeing modern talents reinterpret legends is downright fun. And anything that turns newer readers on to Simon, Kirby and Lee is OK in my book.