Christy Blanch has been a friend of 13th Dimension since our early days and she’s popped in from time to time. But now, Christy is joining us as a regular columnist. She’ll explain what it’s all about below, but I can tell you Christy is one of the most passionate readers I’ve met. She’s a comic book writer, owns Aw Yeah Comics in Muncie, Indiana, is a comic-book scholar who sits on the board of the Comic Scholar Society (CSS), a panel moderator at comic conventions and an educator. She lives with her kids and her dog, Luna aka Shopdog.

Welcome back, Christy! The floor is yours … — Dan

Writing a weekly column is a big commitment. Especially when you have so many other things going on. But, if someone has nothing going on, then they have nothing to say. Fortunately, I have a lot going on and am always busy, but still volunteered to write a weekly column.

Why? I love writing and I love comics. Writing should be fun, and that’s what this is going to be. Fun. This column is similar to John Oliver’s “Last Week Tonight” but about comics and the comics industry. There’s no breaking news; everything that I write will have already happened. 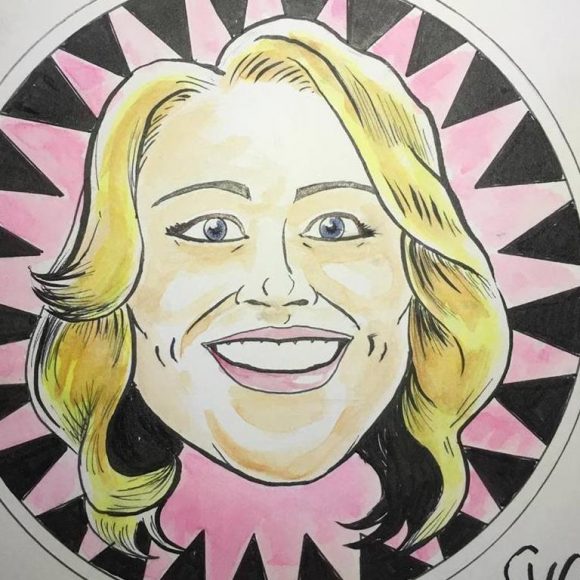 But sometimes we miss things and just want to catch up. So, what will this column be about? For starters, I will mention a few of the books that came out the previous Wednesday that really stood out to me. After the comics, there will be a topic that I want to discuss in more depth. It doesn’t have to be breaking news, but will be interesting. That starts next week.

So, let’s get to this week’s standout books for me:

First, Hadrian’s Wall (Image) by Kyle Higgins, Alec Siegel and Rod Reis. This book really hit home with me because under everything else that is going on in the story, it’s basically about a broken relationship. I just went through an awful break-up so did this hit home with me. Reading the column in the back, you learn that Kyle Higgins did too (no, it’s not the same break-up). You know how you can read a book again during different times in your life and you get something different from it each time? I’m sure that is how this book will be for many people. I cannot wait to see where this story goes and I get the feeling that it is going to help me to heal from my own broken relationship. 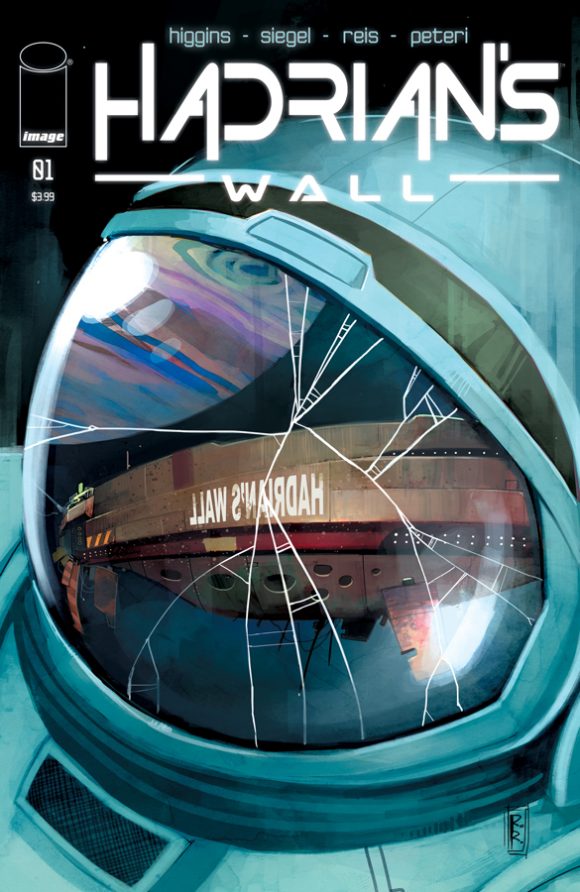 Animosity #2 (AfterShock) by Marguerite Bennett and Rafael de Latorre also hit the shelves this week. I read the first issue with hesitation because I am a big animal lover and can’t handle it when animals die in books. I am not ashamed to admit that I cried hysterically when I read Pride of Baghdad. But I was hooked on this series after the first issue. I was actually holding my breath during parts of this book which is pretty crazy. I almost stopped reading at one point because I was so upset, but I’m glad I continued. I can’t wait for Issue #3. 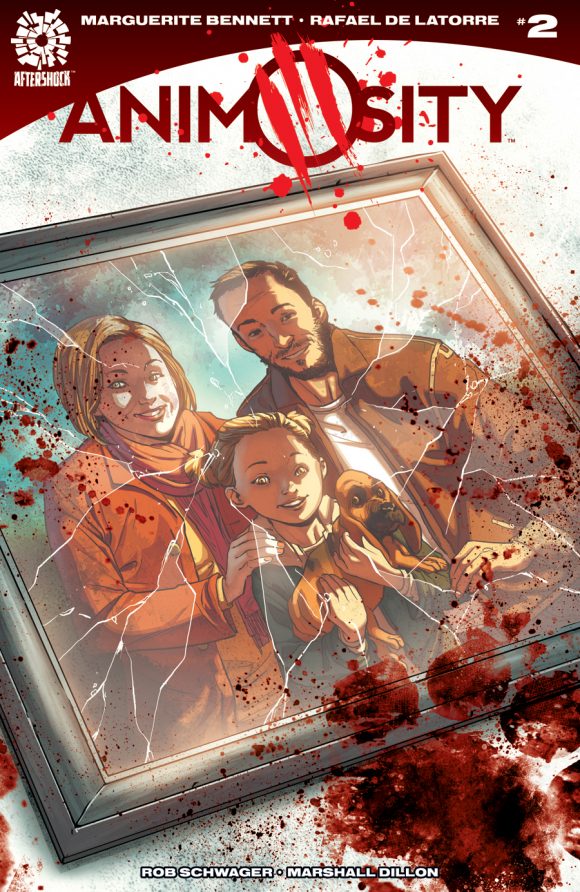 Doctor Who: The Third Doctor #1 (Titan) is my favorite of the Doctor comics yet. And that’s saying something. I expected that it would be good with Paul Cornell and Christopher Jones at the helm, but I didn’t know I would love it so much. I must disclose that I am a huge Doctor Who fan and I will read or watch or listen to anything connected to the franchise, but this hit every note perfectly. I don’t want to give too much away so just go to your local comic shop and pick it up. 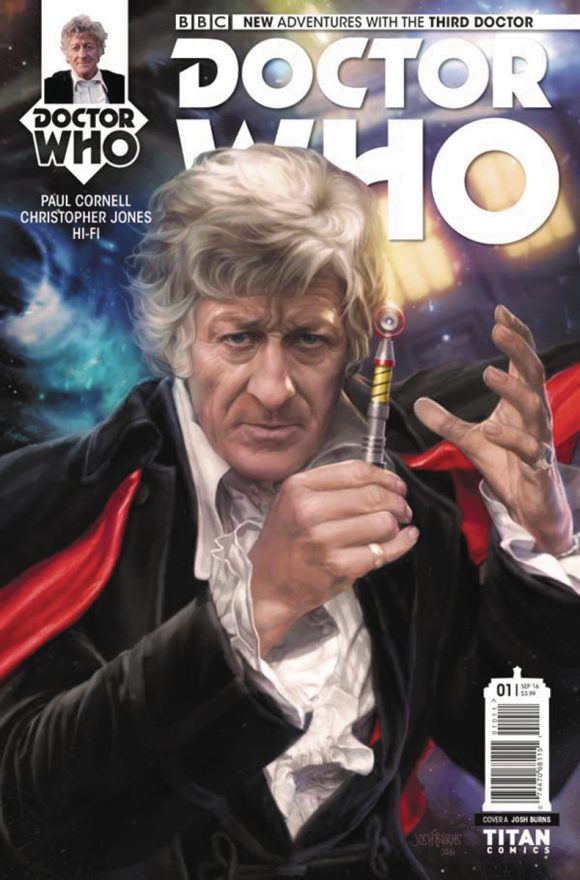 For the Lightning Round, here are three books you don’t want to miss! Flash #6 has one of the best reveals I have read in a long time. This run of Flash is going to be one of the all-time best! And Batman #6 (from a week ago)? What can I say except I am a huge fan of anything Tom King writes and he does not disappoint. (If you haven’t checked out his novel A Once Crowded Sky, do yourself a favor and read it!) Black Monday Murders #2? Just read it. Please. So good! Read it.