The former Marvel writer and editor picks two of the strangest Spidey tales ever for SPIDER-MAN WEEK! 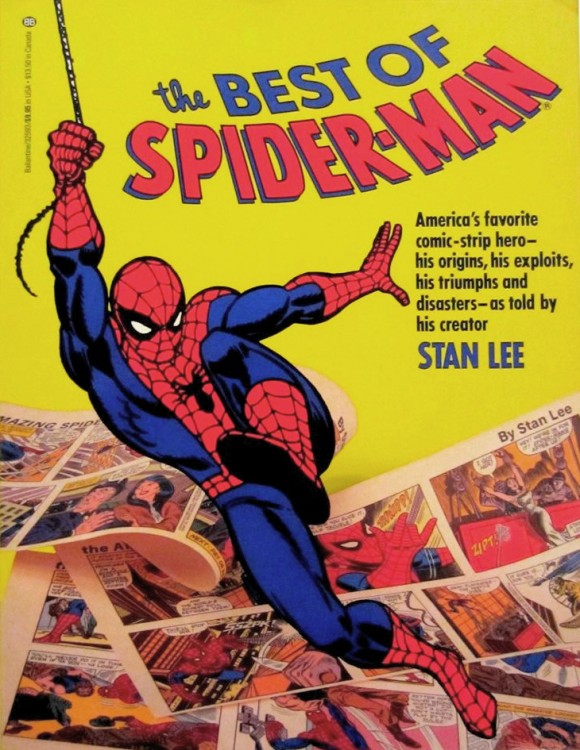 There are so many classic Spider-Man stories — especially all the original comics by Stan Lee and Steve Ditko, as well as by John Romita Sr. and Jr., Gil Kane, Gerry Conway, Roy Thomas, Ross Andru, and others. But there are a couple of gems that aren’t too well known…

One was actually featured in the syndicated Amazing Spider-Man newspaper comic strip, by Stan Lee and Fred Kida. It was collected in 1986’s Best of Spider-Man trade paperback published by Ballantine Books.

It featured a wealthy woman named Muffy Ainsworth, who had done it all in life —dated billionaires, rock stars, movie stars, politicians — everything except date a super-hero! She goes to J. Jonah Jameson and offers a huge reward to him if he can reveal Spider-Man’s true identity to her.

Through various circumstances, it eventually seems to Muffy that JJJ himself is secretly the wall-crawler! And thus begins a great screwball comedy sequence where JJJ, unable to resist the charms of Ms. Ainsworth sort of lets her believe he is his hated enemy.

All’s well until trouble comes, and Muffy expects him to save them — after all, she thinks he’s Spider-Man. My description doesn’t do the humor of this story justice — not since the early Ditko days has JJJ been so hilarious. Of course, Spidey — the real one — eventually saves the day, but not before JJJ is revealed for what he truly is, a greedy, egomaniacal, coward.

I enjoyed this story so much, that I even helped Stan write the sequel in the comic strip more than 10 years ago. The premise — Muffy returns, but this time she’s looking for immortality and wants Spidey to find a vampire to grant her eternal life. Stan had earlier introduced a vampire, named Lugo Belogi (Guess who he was based on!) into the strip, and he was the one she wanted. I called the story, “Muffy, the Vampire Slayer,” but it wasn’t nearly as funny as the first Muffy Ainsworth tale. 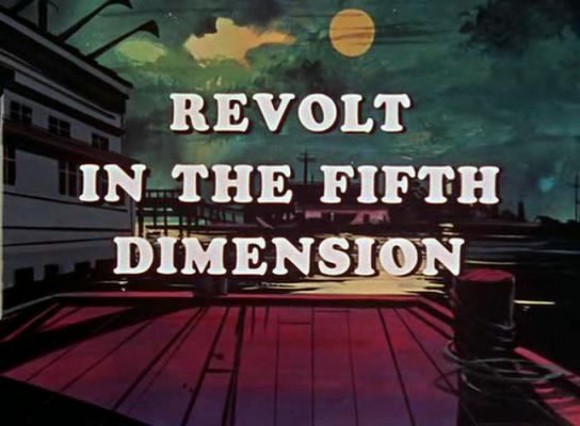 The other gem is a really weird one — “Revolt in the Fifth Dimension,” an episode of the original Spider-Man animated Saturday morning show directed by Ralph Bakshi.

The show recycled footage from an earlier Bakshi show called “Rocket Robin Hood.” It’s truly a trippy nightmare episode featuring Spider-Man in a story where he travels through time and space to the realm of Dementia-5 and the evil Infinata! I like it, not because it’s good — it’s not — but because it’s one of the weirdest Spider-Man stories ever. 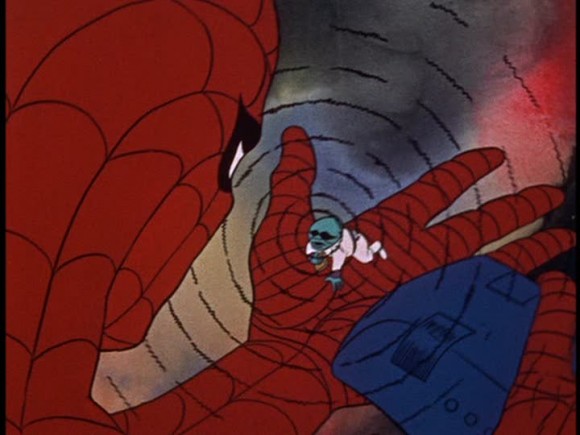 And I should know, as the writer of Spidey Super Stories, the child-abuse prevention Spider-Man comic, and the Spider-Man/Hulk Marvel Toilet Paper, I’ve written some wild ones, myself — but the then 25 year-old Bakshi has me beat!

(NOTE from Dan: He’s not kidding. Check it out here:)

Jim Salicrup is the editor-in-chief at Papercutz.