IT WAS 50 YEARS AGO TODAY: Beatles Week Is Here!

Home » COMICS HISTORY » IT WAS 50 YEARS AGO TODAY: Beatles Week Is Here!

From the folks who brought you BATMAN ’66 WEEK and APES WEEK comes a Fab Four celebration like no other — starting Sunday! 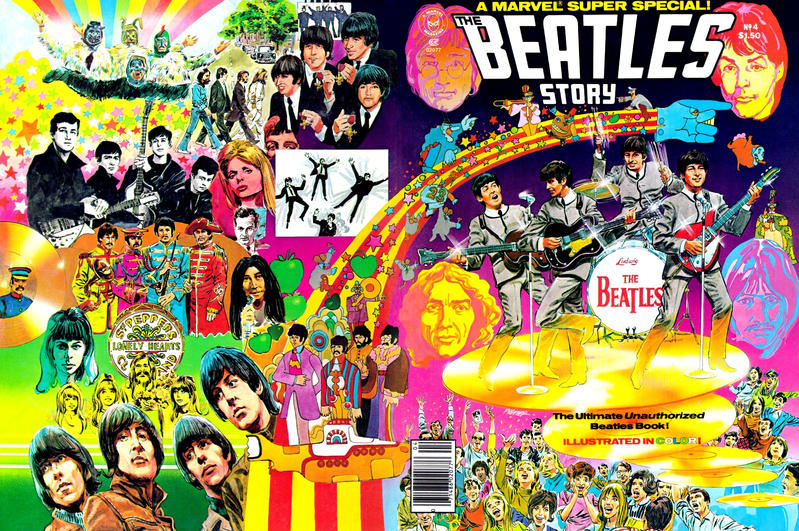 Feb. 7 marks the date in 1964 when John, Paul, George and Ringo touched down on American shores. But it was Feb. 9, two days later, when they shook the foundations of a nation with their first appearance on Ed Sullivan.

So starting today, we’re bringing you our latest theme week, with a little help from our friends, including:

— VIVEK TIWARY, the writer of “The Fifth Beatle” from Dark Horse, who will kick things off with a 13th Dimension EXCLUSIVE!

— JOHN DiBELLO and the 13 Most Gear Beatles Moments in Comics!

It’ll be A Hard Day’s Night if you miss it! Starting TODAY!