I’m Sorry VICTOR BUONO, I Was Wrong About You

Home » BATMAN'S HOT-LINE » I’m Sorry VICTOR BUONO, I Was Wrong About You

My love of the Batman TV show is deep and abiding, just as it was when I was a child.

Of course, it’s a different kind of love. As a kid, the show was an immersive experience, a source of adventure and whiz-bang action. It’s still those things, but now it’s all tinged with a certain nostalgia, knowingness — and appreciation for campy kitsch.

As I’ve rewatched the show over the last several years, and written extensively about it, I’m repeatedly struck by how my tastes have changed since I watched it on Channel 11 after school in the 1970s.

There are things I loved then and roll my eyes at now, and things I could barely tolerate then that I have come to realize were some of the greatest parts of the show.

One of the best examples? Victor Buono’s King Tut. 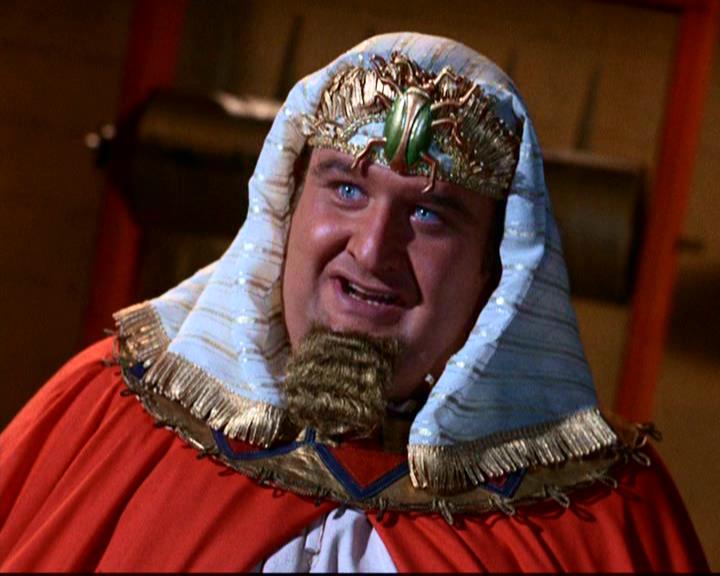 When I was a boy, I watched his episodes with a bit of a set jaw, annoyed by his high-pitched declarations and broad displays of criminal haplessness. It was still Batman, so I watched, but it wasn’t exactly a pleasant experience. Bring me more Riddler, I’d think. Enough with this guy.

Oh, how wrong I was.

For starters, those bombastic pronouncements that put my teeth on edge when I was, oh, 8 years old, now make me laugh out loud — especially when set against his W.C. Fields-like sarcastic asides. Buono didn’t just walk through scenes; he thundered through them. 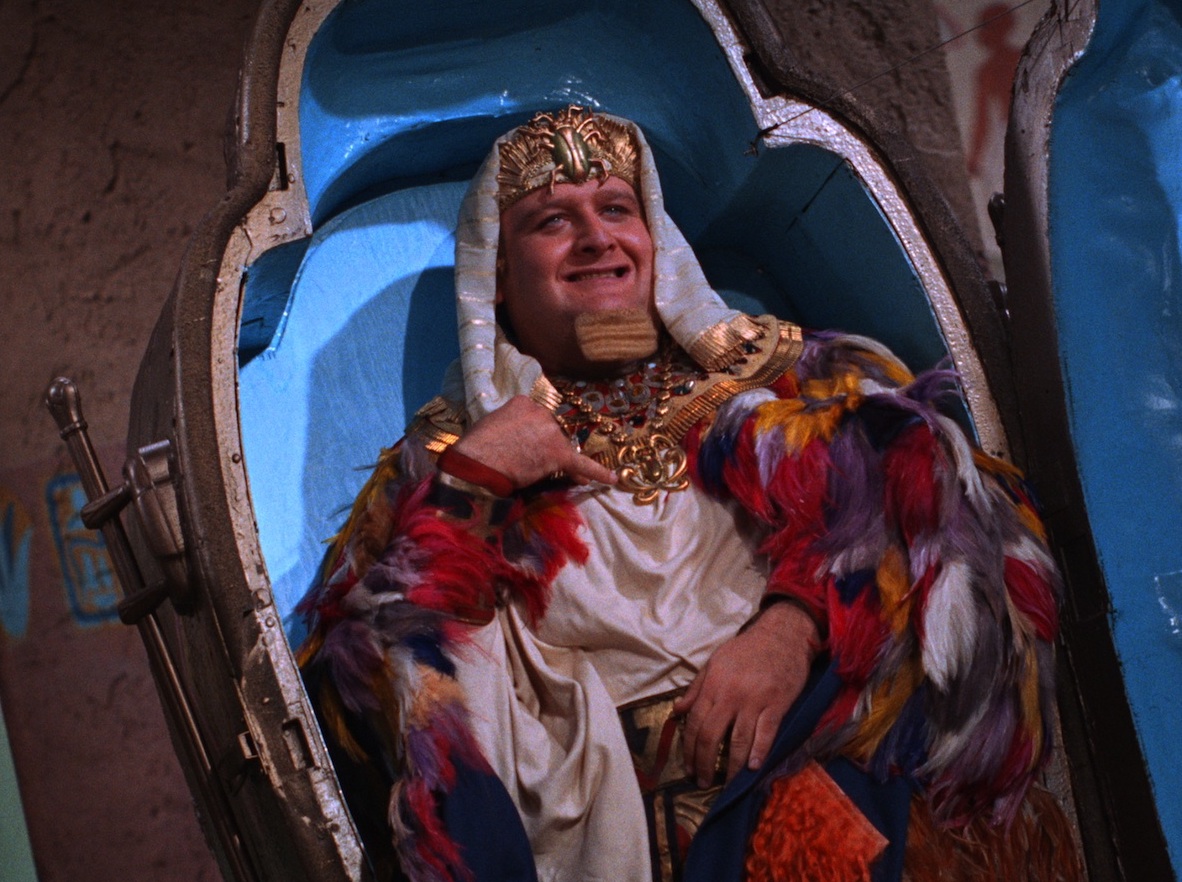 Then there are the outfits — all bright reds, golds, blues and purples — a cacophony of faux Egyptian grooviness heaped on a larger-than-life frame. Whether he’s calling for Robin to be boiled in oil or bursting triumphantly into the Batcave, Buono’s robust physicality commands your attention: King Tut will not be ignored.

Oh, and let’s not forget that he set the stage for a Batusi even better than the one in the show’s premiere:

It’s remarkable to me that Buono was only 28 when he joined the show. He looked — and behaved — like a much older performer. It’s tragic that he only lived to 43. He was born Feb. 3, 1938 — he would have been 80. (For Lee Meriwether’s wistful recollections of working with him in Season 2, click here.)

I’m often reminded of all that when I watch the show now, but at the same time, I can’t help but get swept up in the boisterousness of his tour de force performance, a masterpiece of chaotic control. 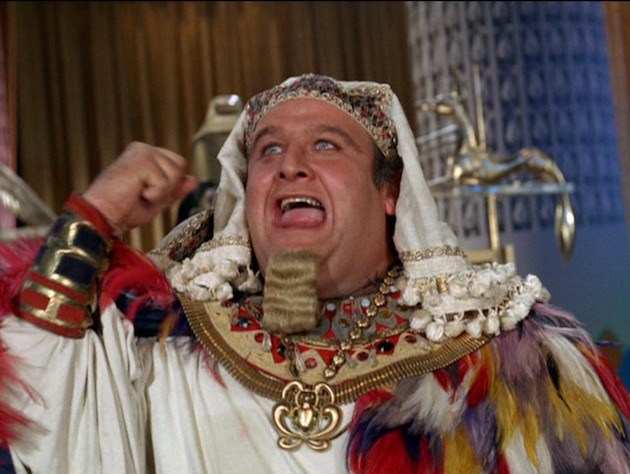 Because, in the end, Victor Buono’s magnificently magnetic portrayal was one of the absolute highlights of Batman.

It just took me 40 years or so to figure that out.