Ant-Man! Aquaman! Lumberjanes! PLUS: Scott has a new book out!

Ant-Man: Last Days #1, Marvel. As with so much of the Secret Wars material, I have no idea what to expect from this, but it looks fun to me. 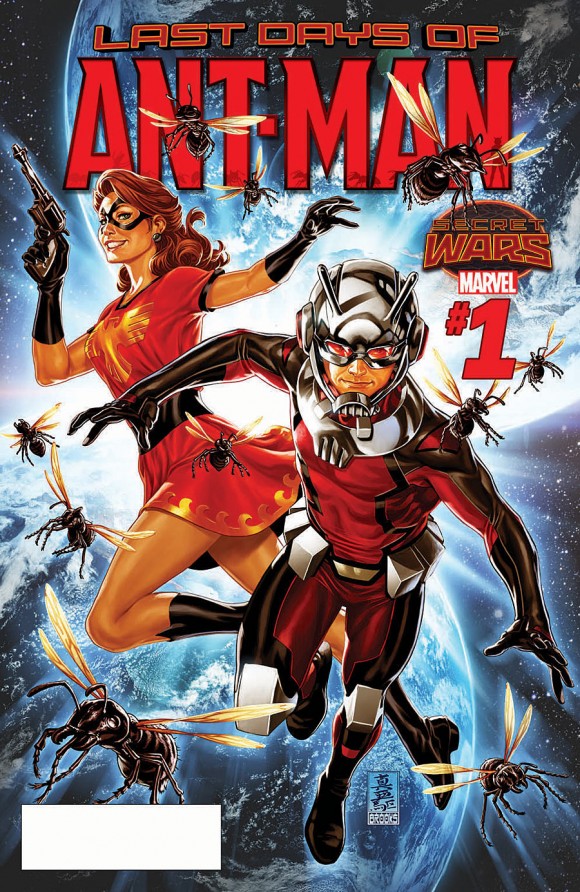 Nicholas Meyer’s The Seven-Per-Cent Solution #1, IDW Publishing. OK, sure, I’m the co-scripter, but put that aside for a moment. We have an amazing Sherlock Holmes adventure from the mind of Nicholas Meyer, writer/director of The Wrath of Khan (or as I call him, the man who saved Star Trek), illustrated in his mainstream comics debut by the amazing Ron Joseph, whose art just gets better and better with every issue. Trust me and get in on the ground floor on this one. 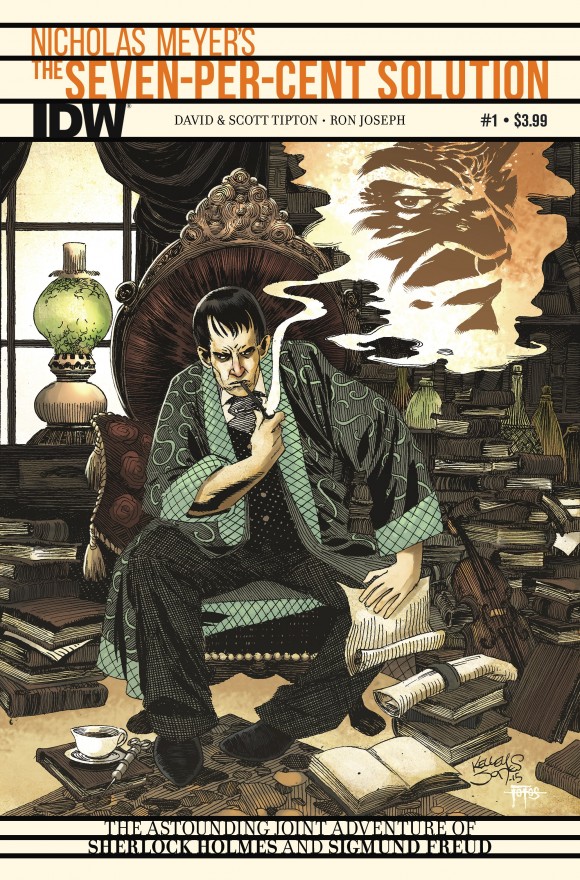 Hank Johnson, Agent of HYDRA #1, Marvel. I’m a sucker for day-in-the-life stories and henchmen tales (a la The Venture Brothers), so I have high hopes for this.

Lumberjanes #17, Boom! Studios. A brand-new story arc starts here! It’s a competition to see who picks the theme of the annual Lumberjanes festival. Sounds meh, not too full of the usual Lumberjanes action and adventure? Then you don’t know your Roanoke cabin! 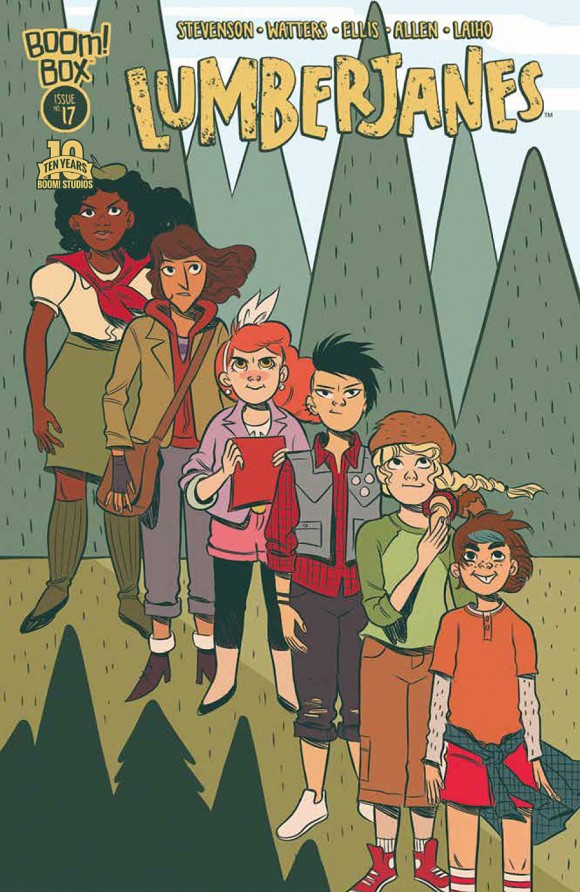 Over the Garden Wall, Boom! Studios. Following up on the successful one-shot comes a full series! Taking place between episodes 3 and 4 of the TV series, Wirt and Greg try to hitch a ride out of schooltown and adventure ensues! 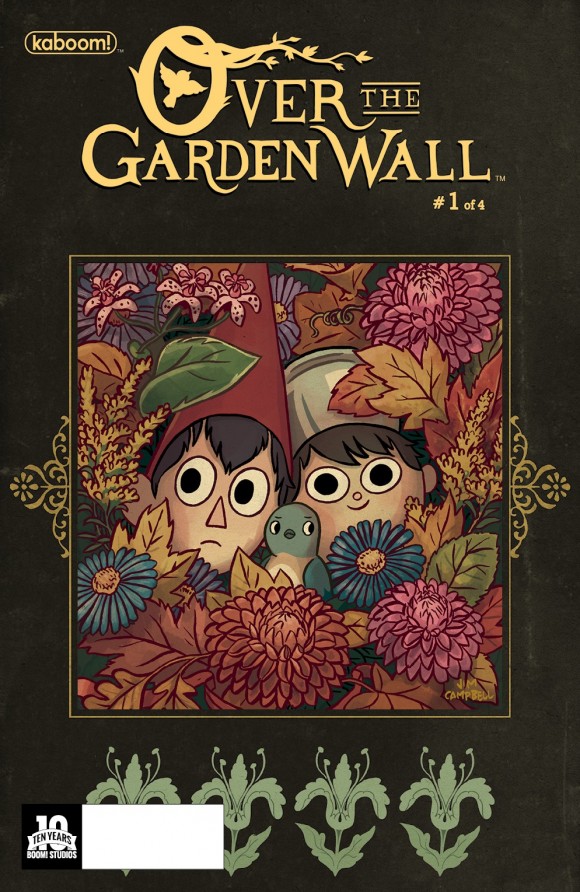 Guardians of the Galaxy 6-inch figure Box Set. All the characters together for the first time, including a full-sized Groot! Tons of weapons, change-o heads, hands, and the figures can be displayed without opening the box! That’s for you guys who can refrain from having the Star-Lord and Gamora figures make out. 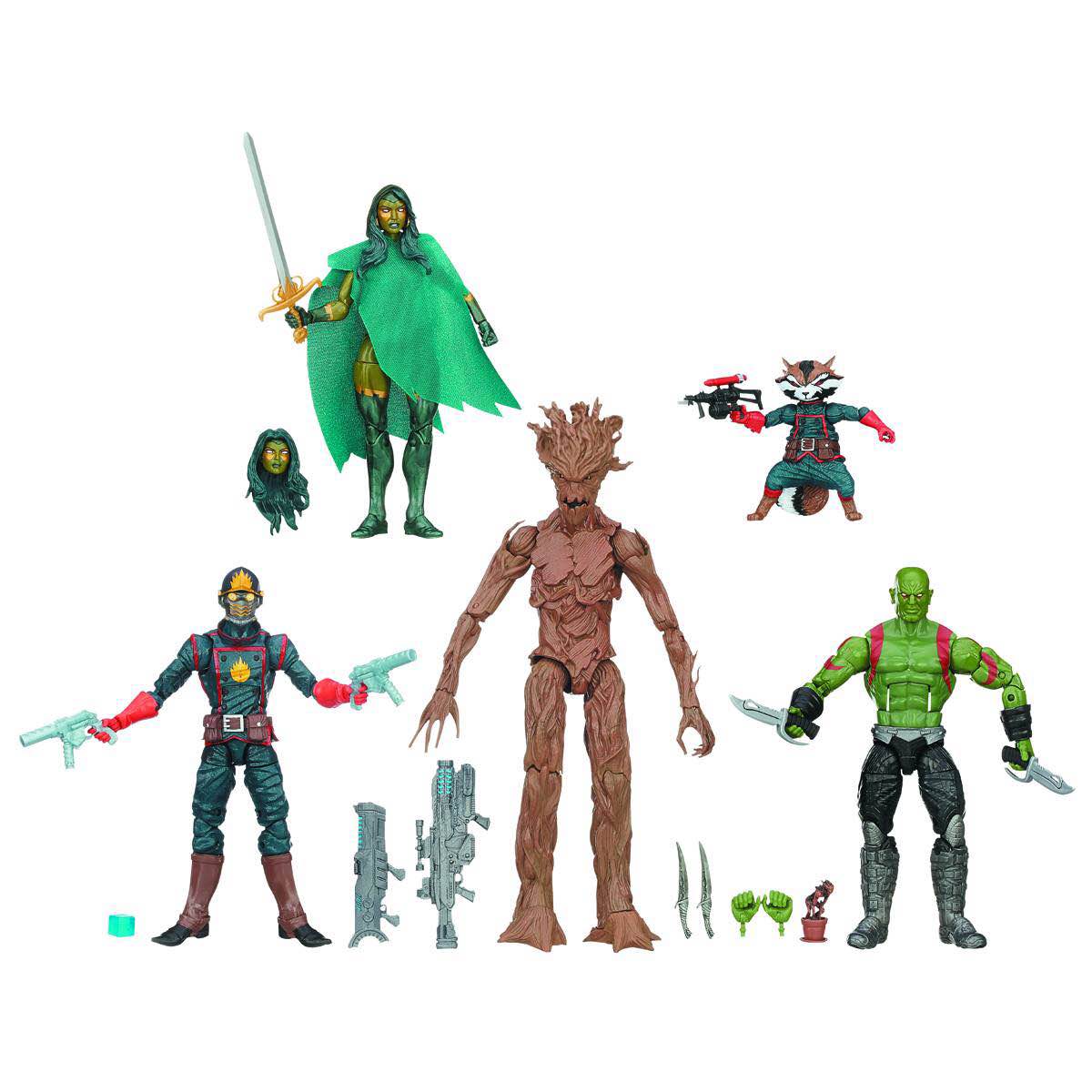 Hey, I get to fill in this week! Woo hoo! Good comics!

Aquaman #43, DC Comics. This is one of only two New 52 non-Batbooks that I’ve never dropped. (Justice League is the other.) If you told me four years ago that would be the case, I would have laughed and laughed and laughed. Cullen Bunn and Trevor McCarthy are keeping it going in what we’re supposed to call the DC You. I suppose I prefer calling it the Post-Flashpoint DCU, fwiw. Anyway: AQUALAD! Or GARTH! Or WHATEVER WE’RE SUPPOSED TO CALL HIM! 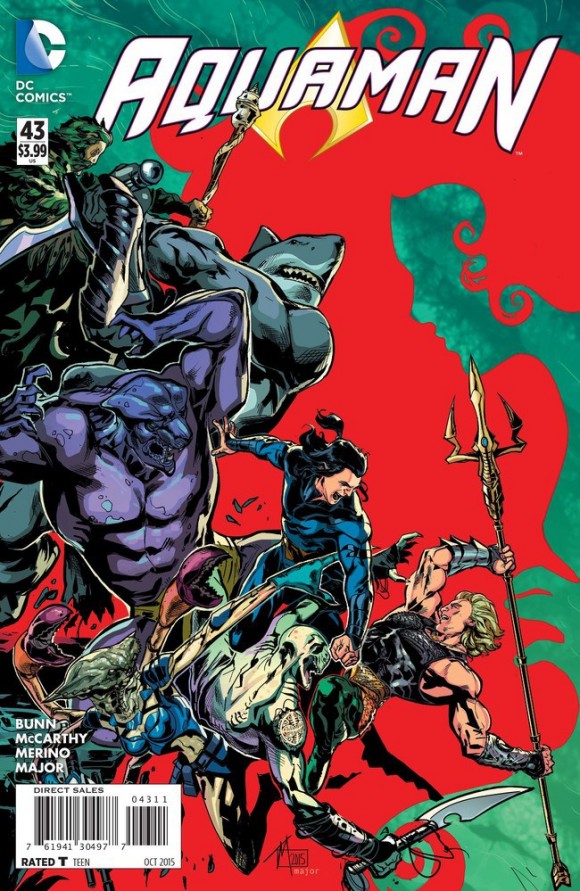 Ant-Man: Last Days #1, Marvel. Pretty much what Scott said above. 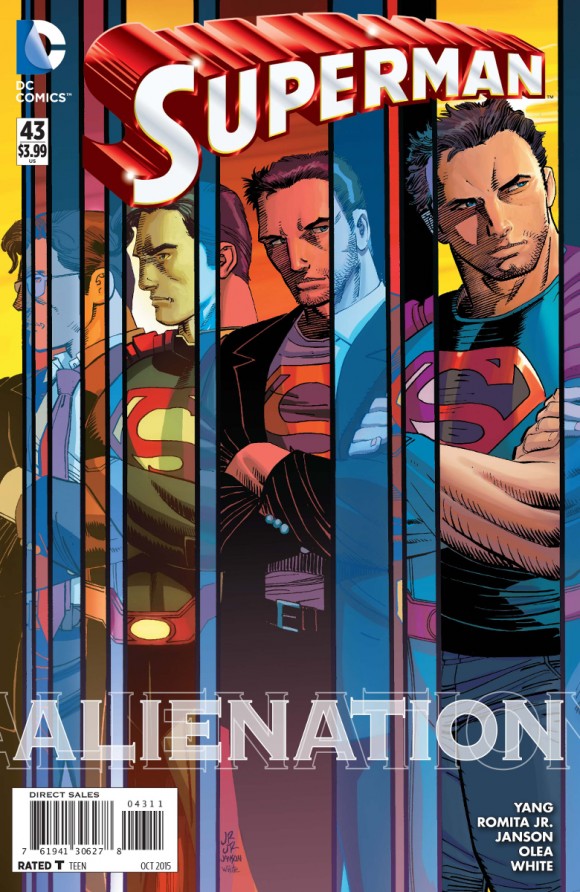