The Joker: The Bronze Age Omnibus, DC. Scott picked this one too, actually. As the title suggests, this hardcover collects the Joker’s Bronze Age appearances. Fine. Cool. But the real selling point is that it includes The Joker #10 – the never-published 1976 issue from the Clown Prince of Crime’s short-lived solo series. For that, I’ll pay an omnibus price. Or at least a sale price. (Click here for more on the book.) 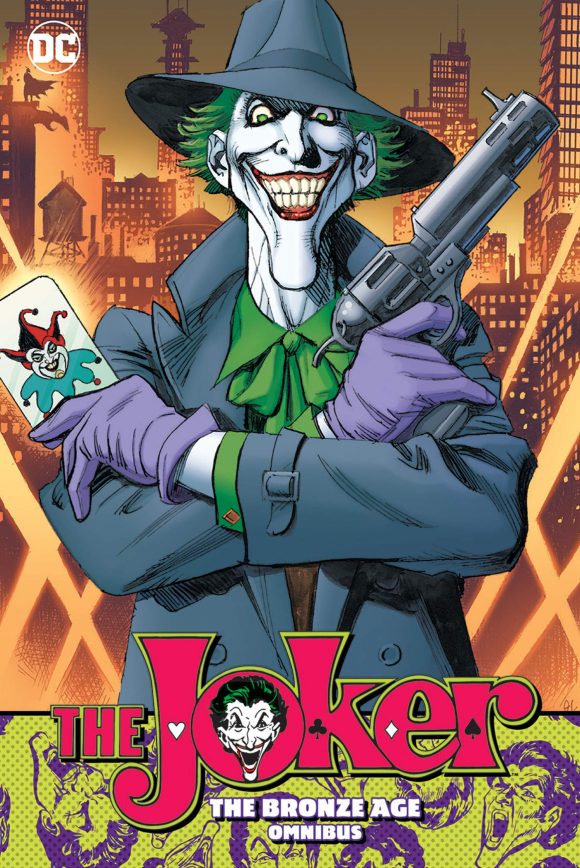 Batman: Universe #2, DC. The second issue reprinting Brian Michael Bendis and Nick Derington’s story first pubbed in the Walmart Batman Giant series. I loved the first issue and am really down for what looks to be a fun tale in the mode of Waid and Perez’s The Brave and the Bold. (Click here for more on that late, lamented series.) 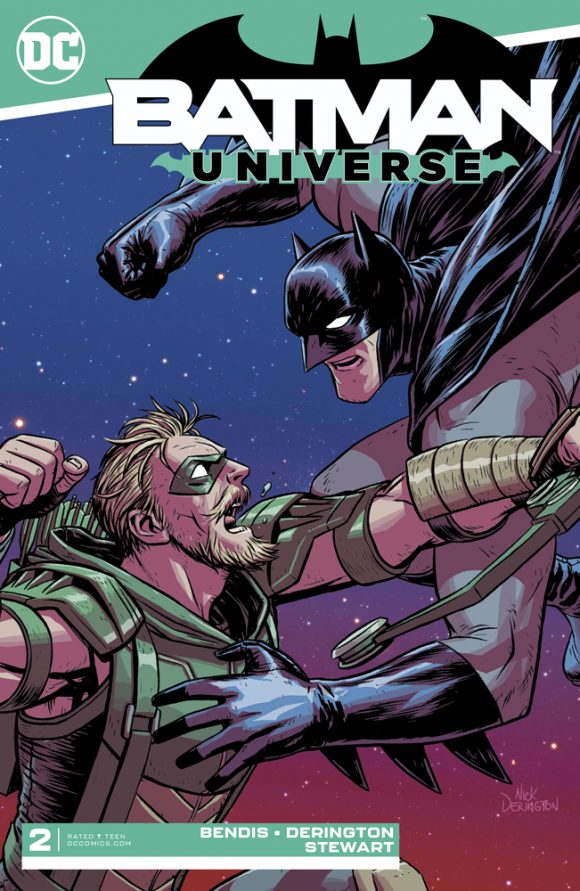 Black Hammer/Justice League #2, Dark Horse/DC. Just like in the olden days, we get a summertime interdimensional team-up for the Justice League. The first issue was a kick. By Jeff Lemire, Michael Walsh and co. Oh, and I really like this Jill Thompson variant: 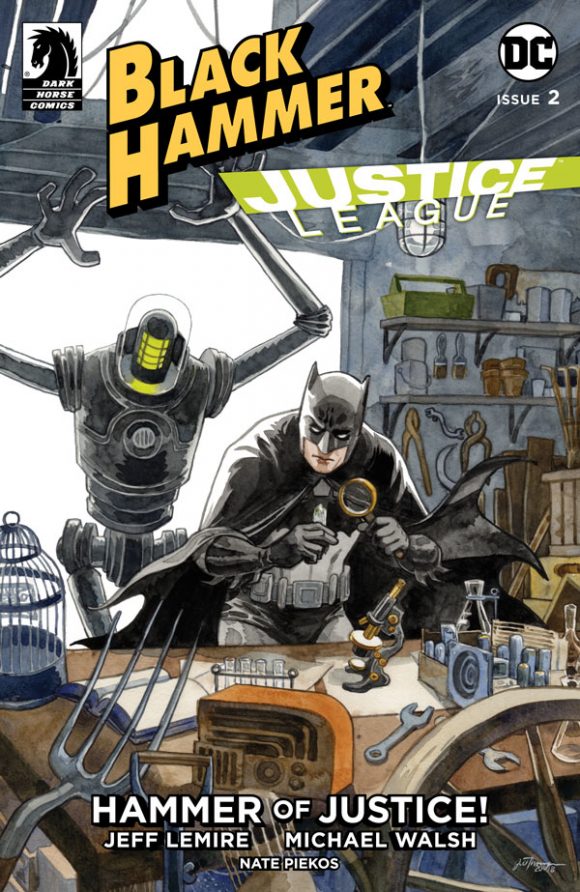 Star Trek: Year Five #4, IDW. I have been on a total Star Trek kick this summer, going back and cherry picking Original Series eps to watch; checking out The Motion Picture on the big screen; and wading into the Filmation animated series. This new ongoing has been a really nice part of that experience. By Brandon Easton, Martin Coccolo and the rest of the crew. 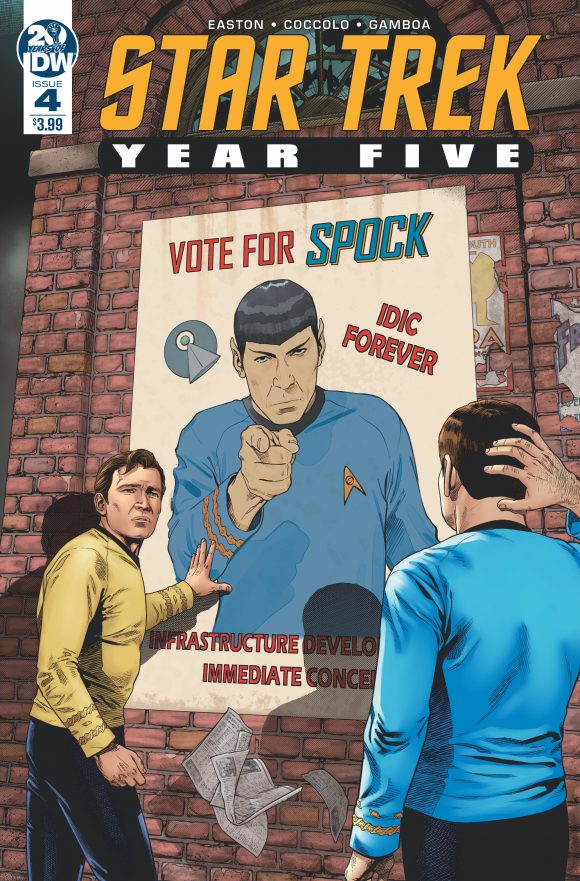 Detective Comics #1009, DC. What would the dog days of summer be without a Mr. Freeze story? By Peter Tomasi, Christian Duce, et al. 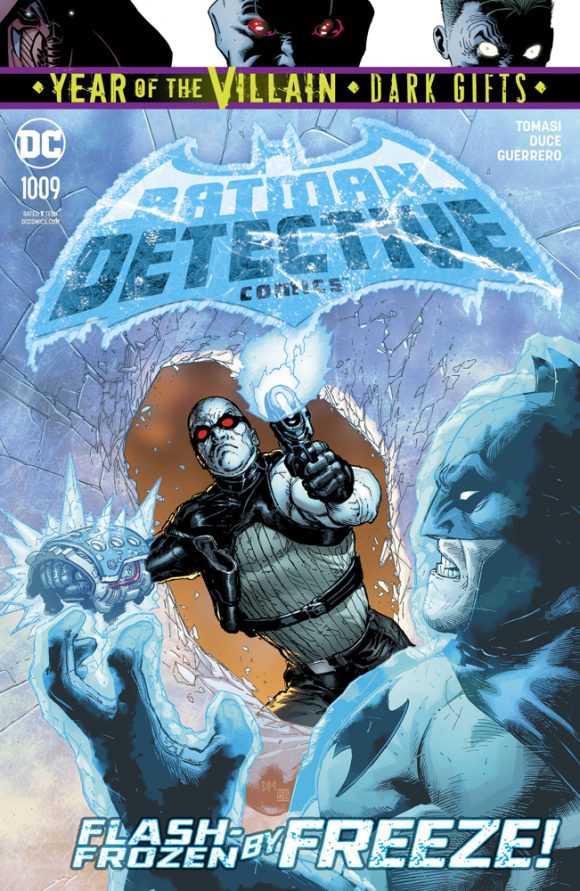 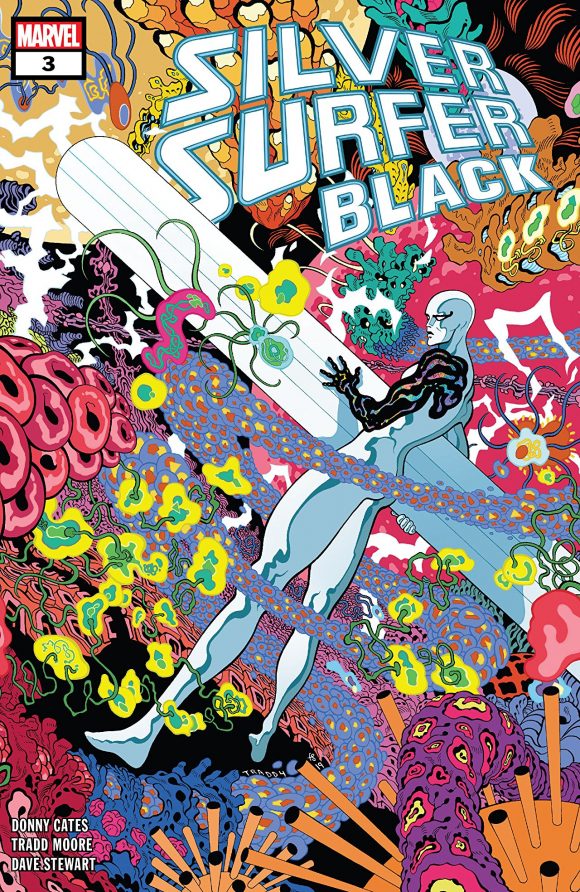 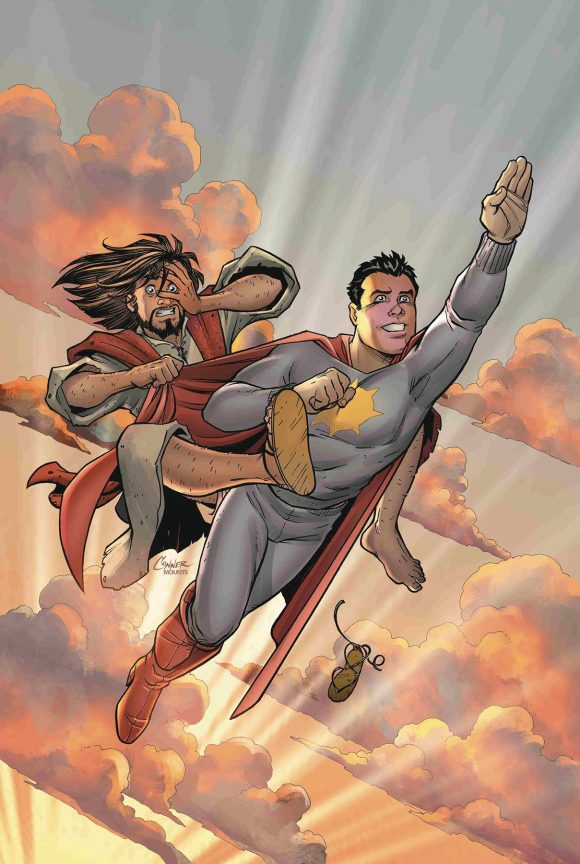 They Drew as They Pleased — The Hidden Art of Disney’s Early Renaissance: The 1970s and 1980s, Chronicle Books. One of the most overlooked periods in the history of Disney animation (The Jungle Book, The Aristocats, Robin Hood) finally gets the spotlight in this new retrospective from Didier Ghez. 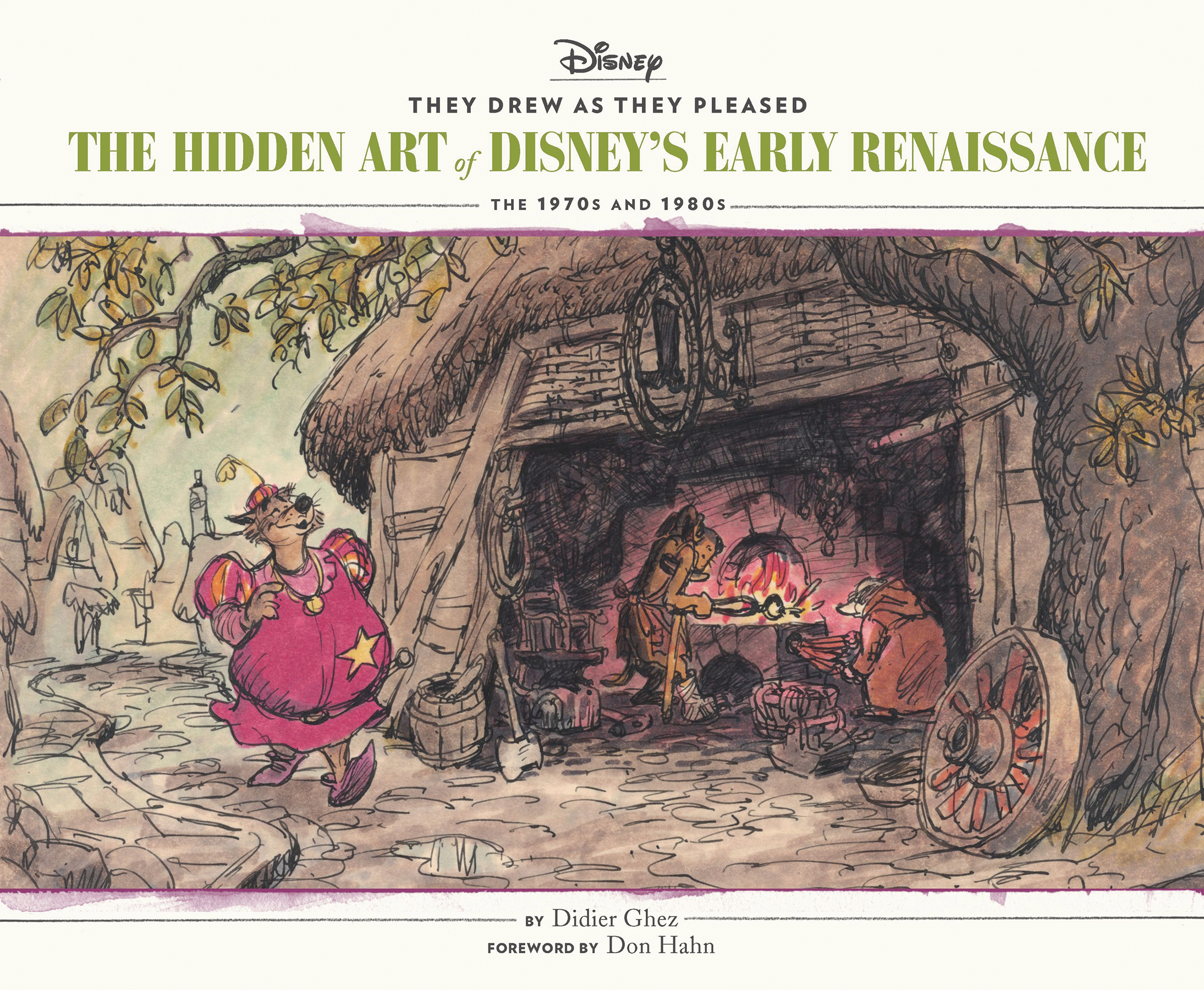 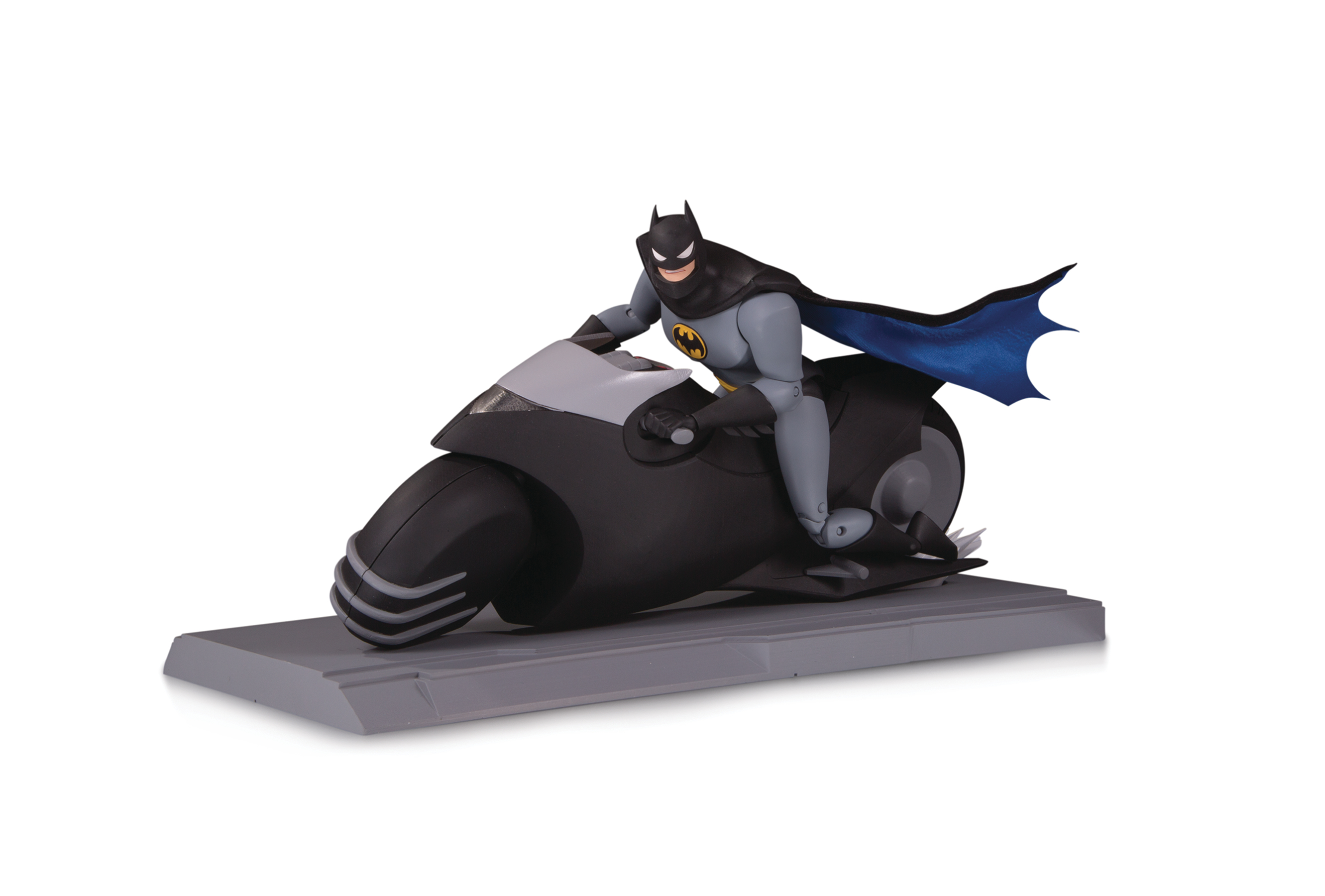