Nearly 50 years ago, the Swift and Powerful Monarch of the Ocean made the A-List. 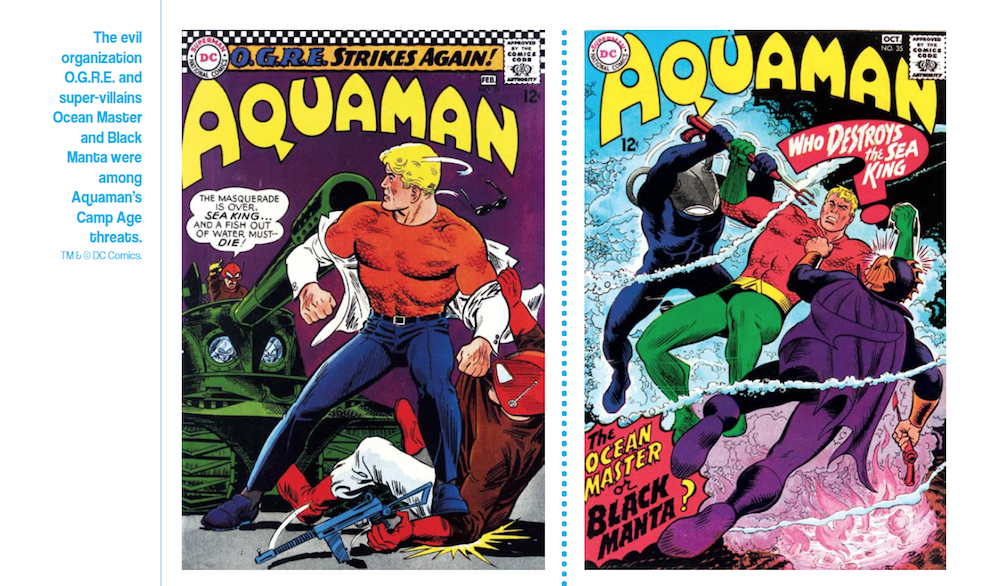 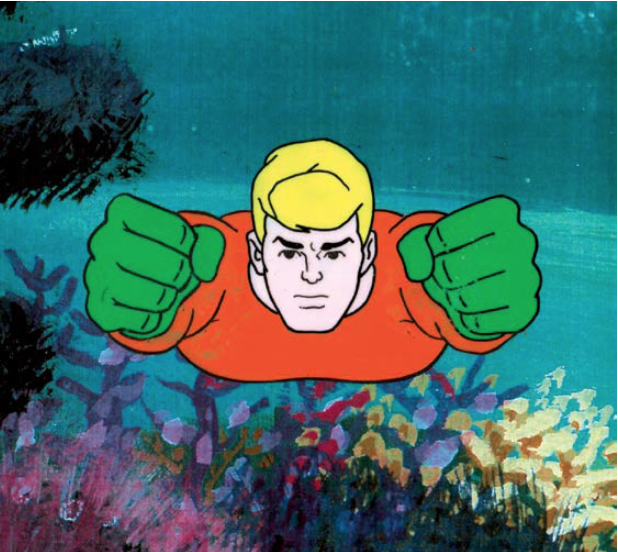 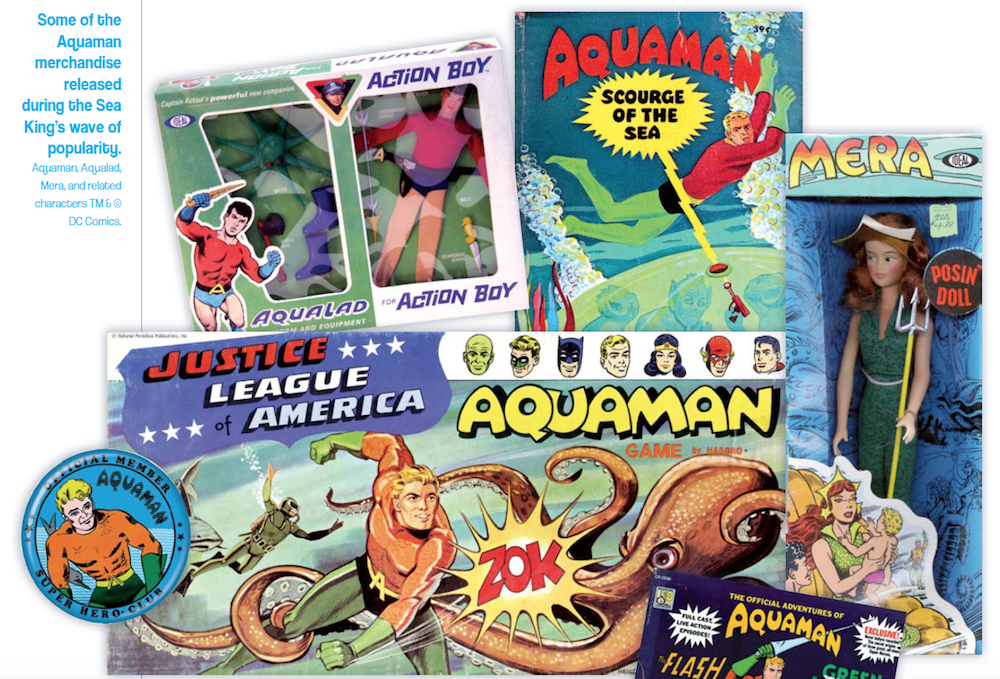