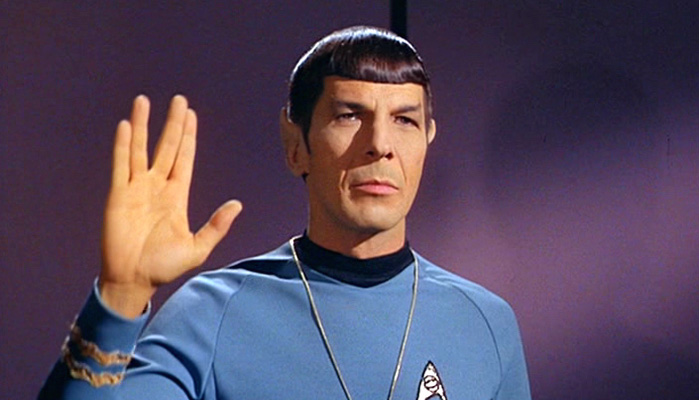 UPDATED 3/26/18: Leonard Nimoy would have been 87 today. This first ran when Nimoy died in 2015 but it still resonates. William Shatner turned 87 last week. For 13 Great Captain Kirk Moments, click here. 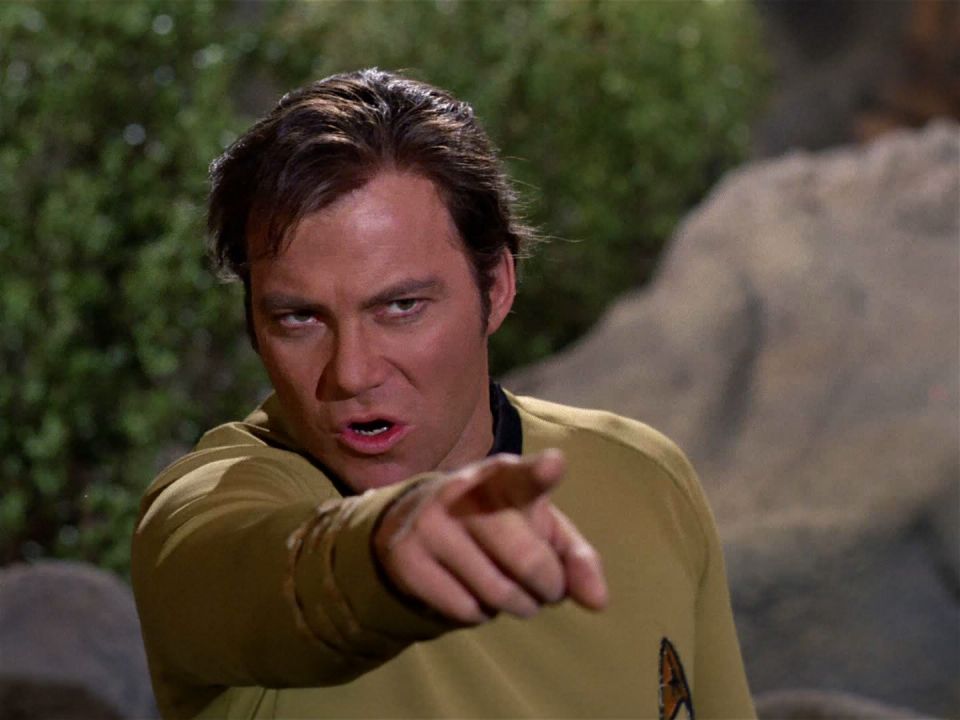 On my very best days, Kirk is who I am, or at least I like to think so. And despite many attempts, Spock is who I could never be — cooler, smarter, more dignified. To this day, a couple of years shy of 50, I’m amused whenever I counsel someone else to let cooler heads prevail. 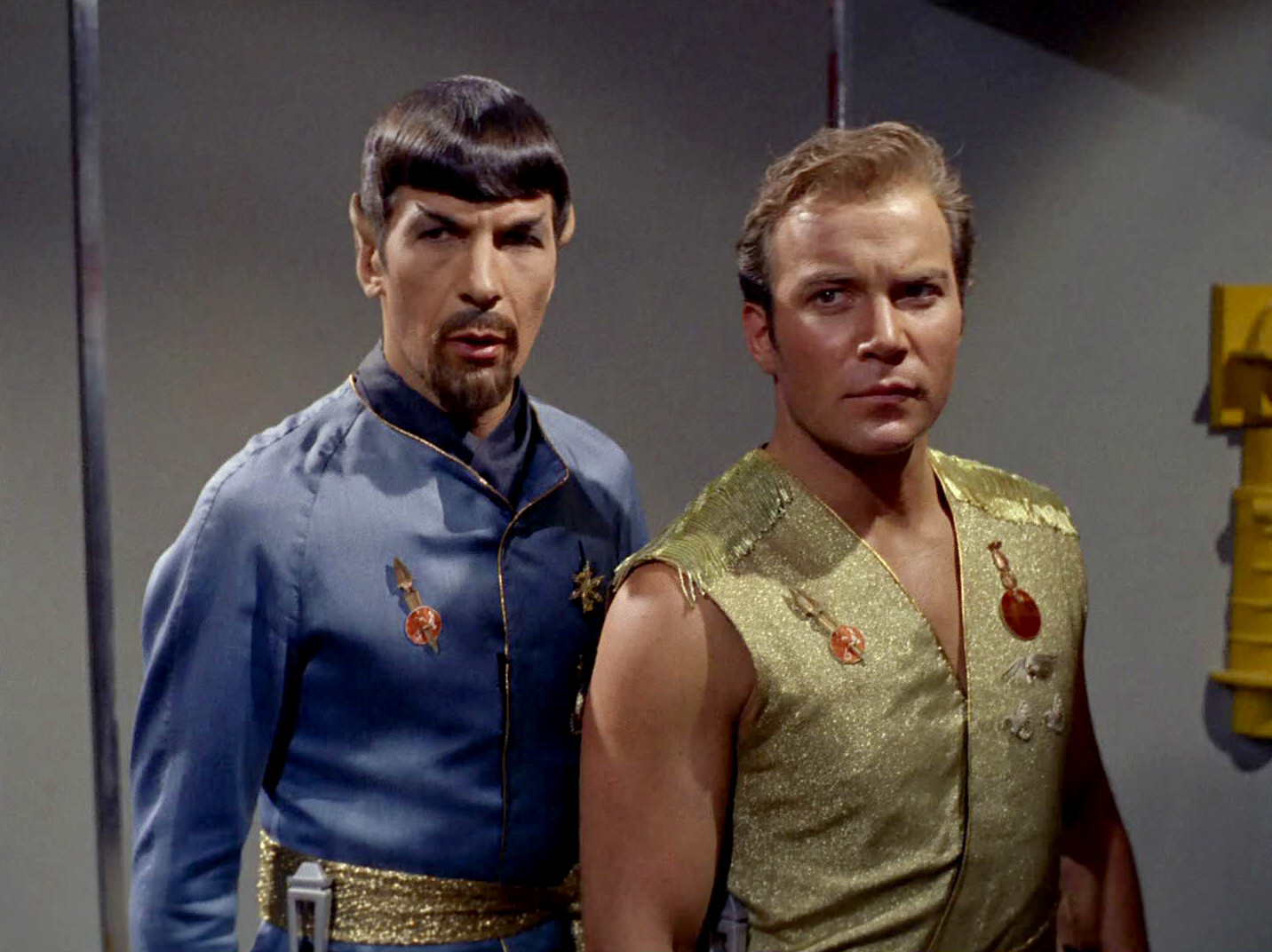 It’s Leonard Nimoy‘s finest moment as an actor and he isn’t even looking at the camera. 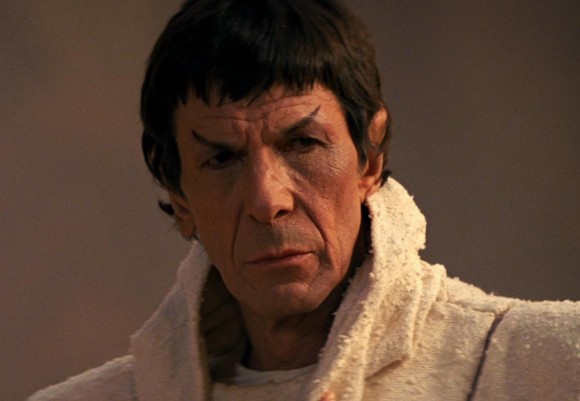