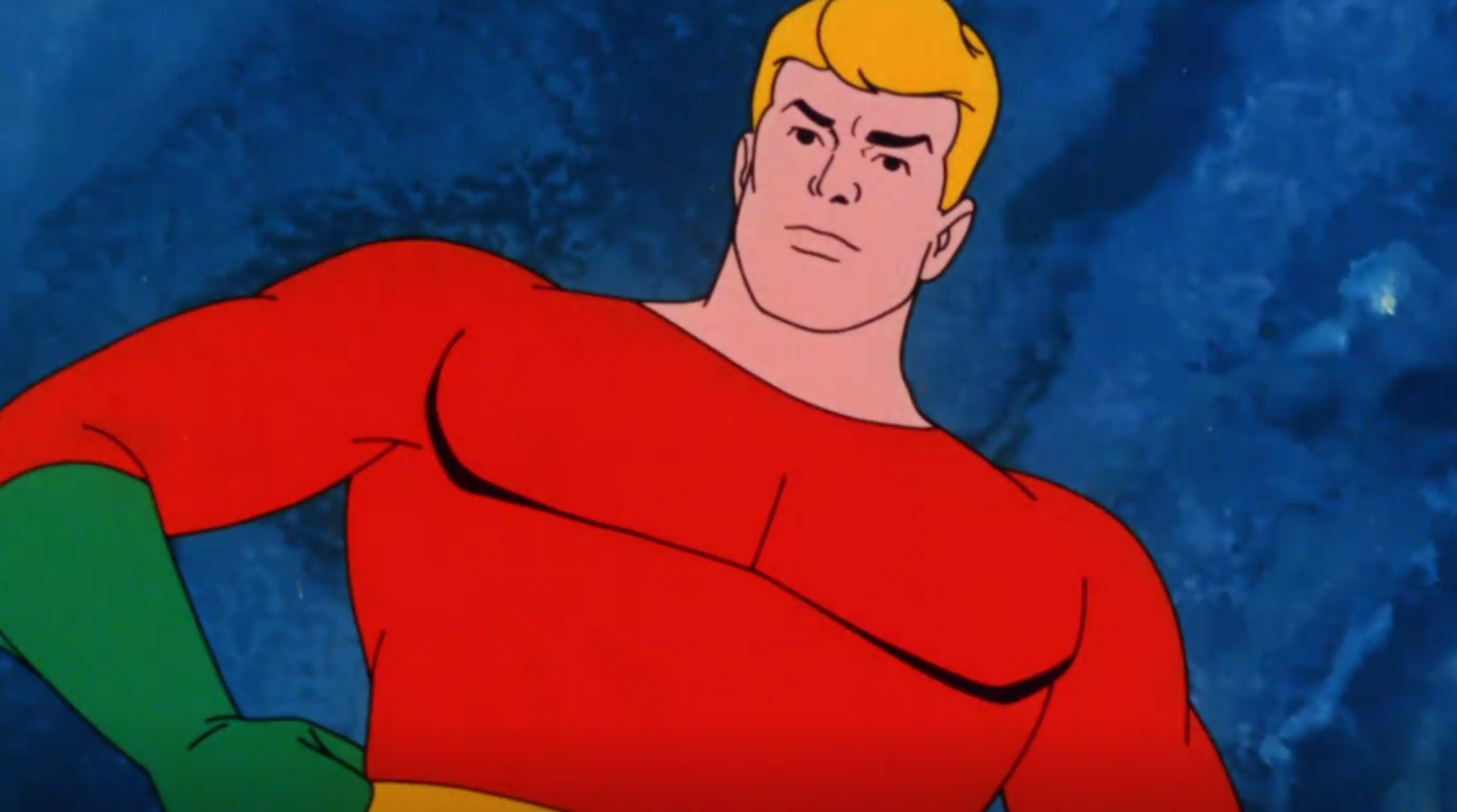 With the conversion of the DC Universe app into the comics-only DC Universe Infinite, fans of animated and live-action versions of their fave heroes have been worried about if or when a number of classic cartoons and TV shows would show up on HBO Max (or anywhere else for that matter).

Well, four major programs have just made the move: Filmation’s Aquaman, Batman: The Brave and the Bold, Justice League and Justice League Unlimited, which is perhaps the greatest of all DC animated series, are now on HBO Max. 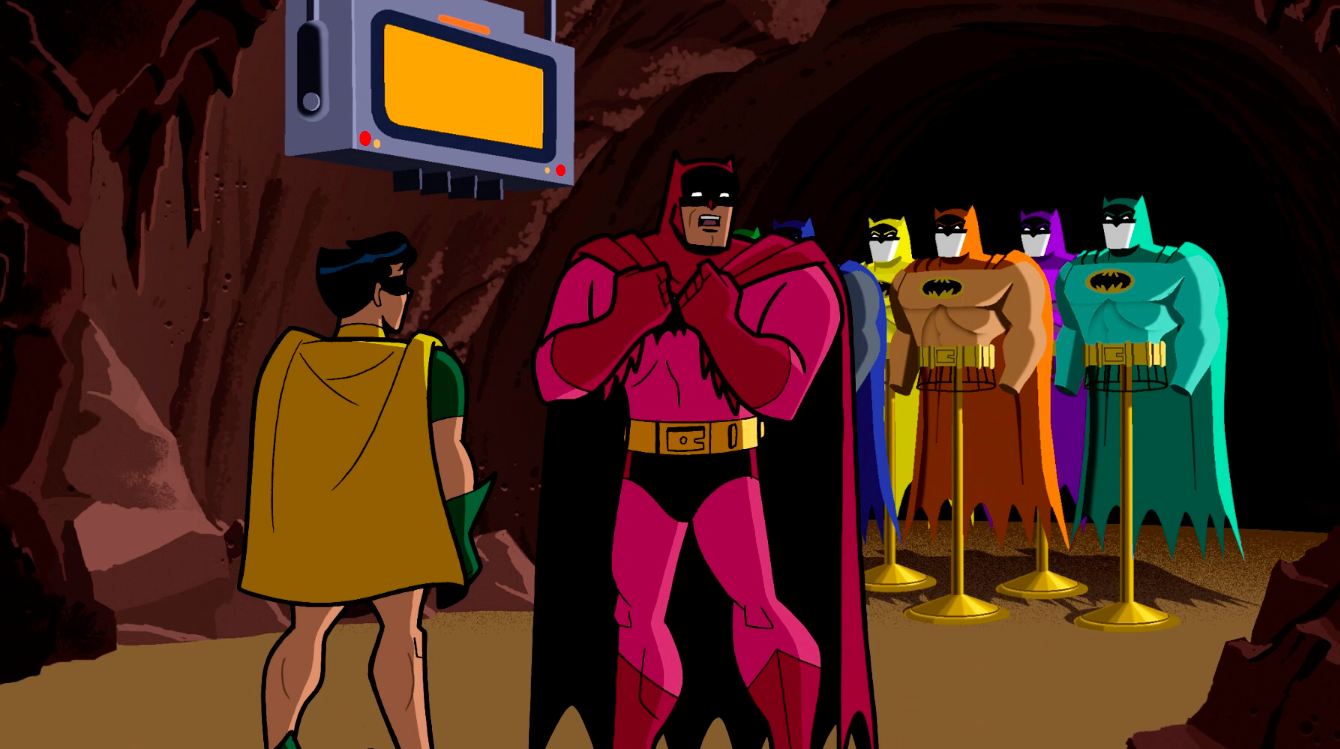 They join the service’s selection of other DC fare — which is composed mostly of live-action films, straight-to-video animated movies, modern TV series, as well as the wonderfully remastered Lynda Carter Wonder Woman show. So this is certainly a good omen for those wanting to know when, say, George Reeves’ Adventures of Superman, Super Friends or 1977’s Filmation Batman might show up. (Filmation’s superior 1968 Batman cartoon never made it onto the DC Universe app, so here’s hoping it’ll get onto HBO Max at some point.) 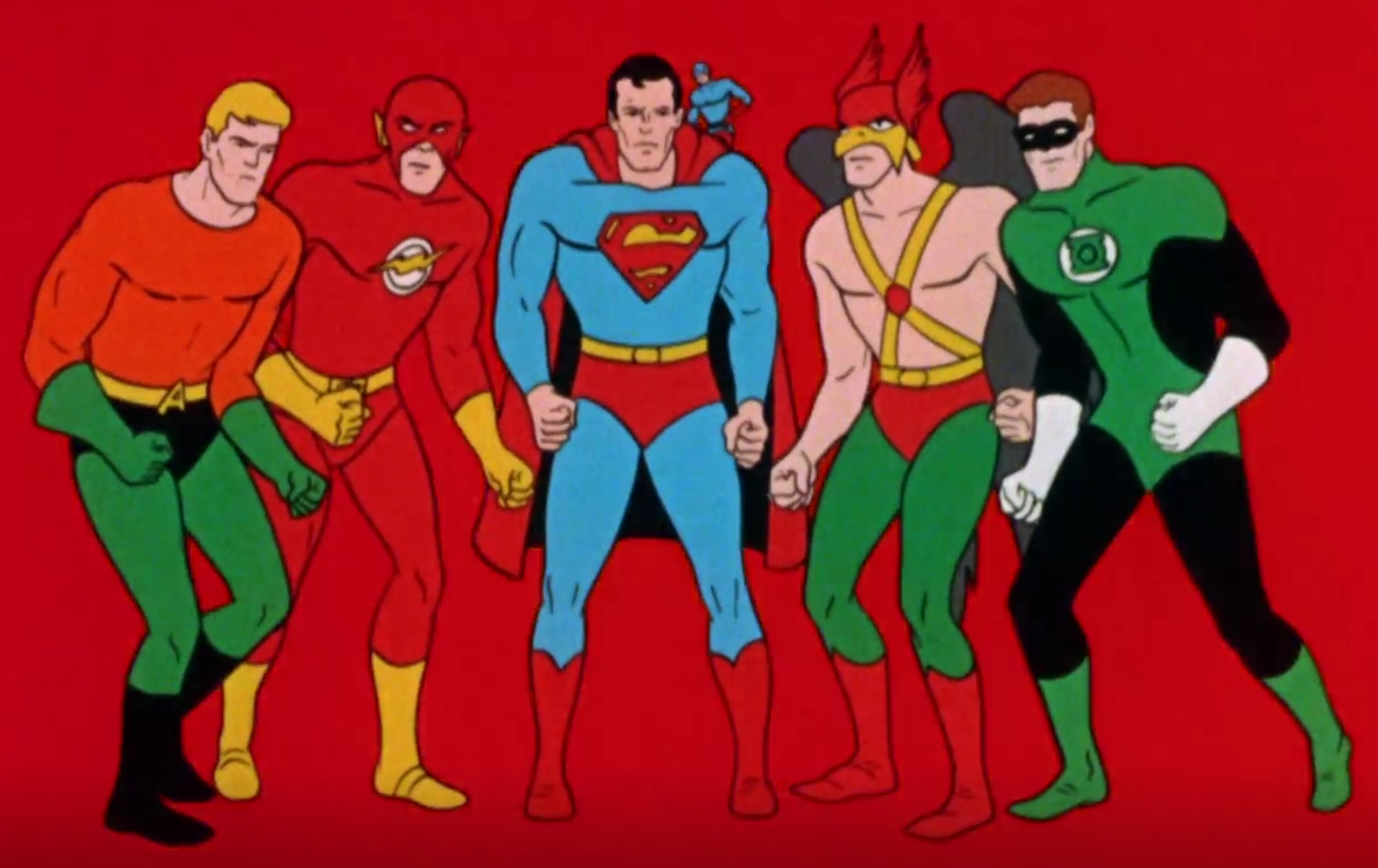 Naturally, all these shows are available in other formats, but it’s especially great that the ’60s Aquaman series — which was beautifully remastered for DC Universe — is back. (I would even pay for a Blu-ray set if it were available.) These cartoons — which include the “super superhero” shorts featuring the Justice League, Teen Titans, the Atom, the Flash, Green Lantern and Hawkman — are gorgeous, and left the DC Universe app last August.

So while it may be the dead of winter, it’s a great time to finally go for a swim again.