Home » COMICS HISTORY » BENEATH THE PLANET OF THE APES: Bizarre, Enduring — and Highly Entertaining 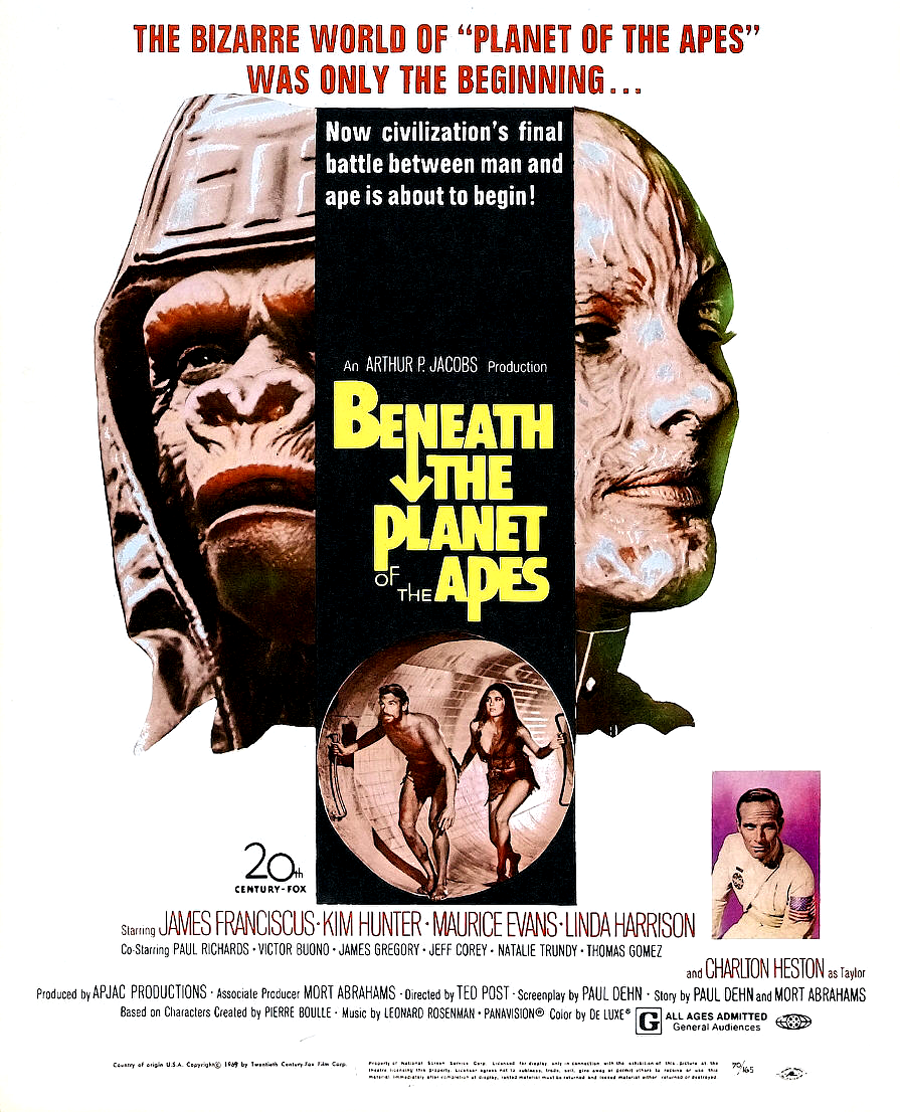 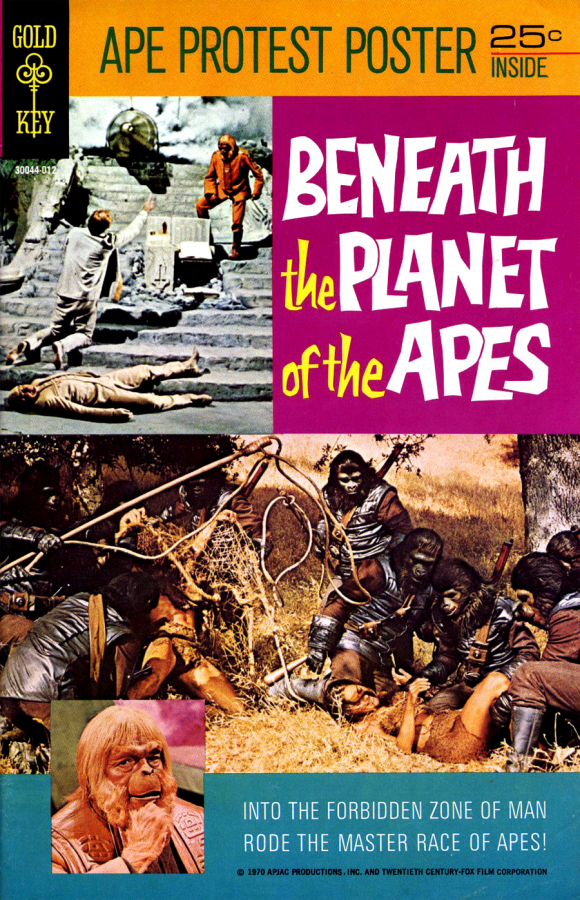 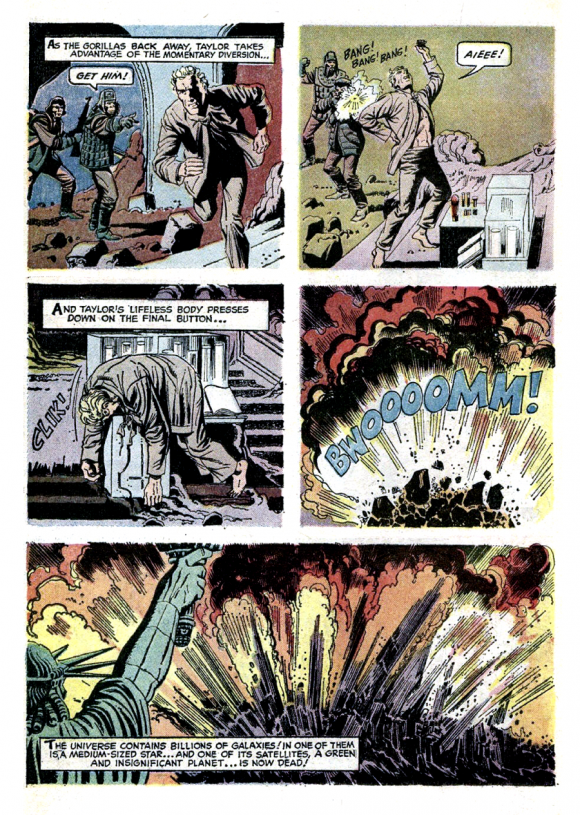 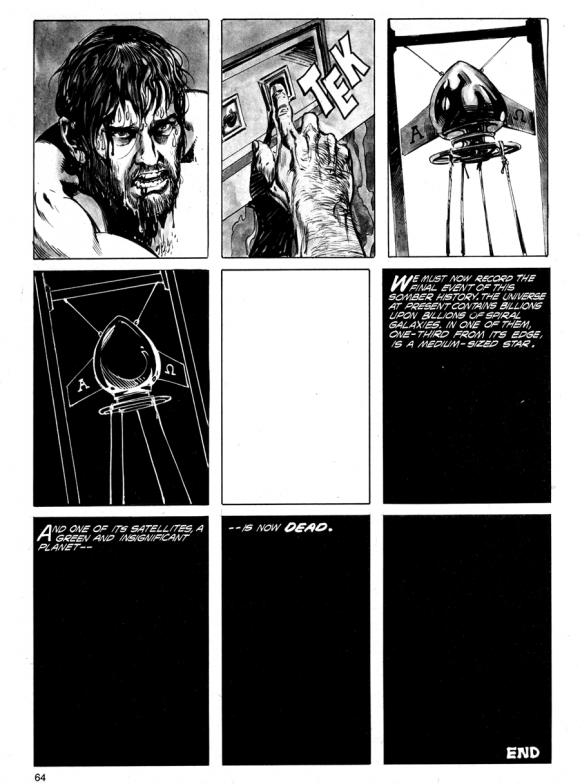 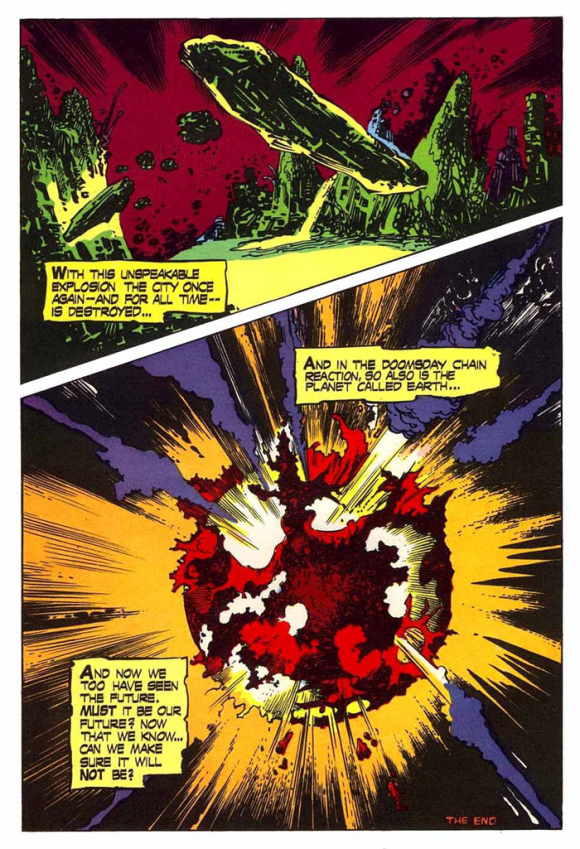 — REEL RETRO CINEMA: Escape From the Planet of the Apes. Click here.