AT THE COMIC SHOP: Variant Madness

“What do you think of variant covers?”

I am personally not a fan, but I have been guilty of purchasing one or two myself, if it’s by a favored artist. I think the industry should learn a thing or two from its past mistakes. This is one of the practices that led to the meltdown in the ’90s. I believe that having a variant cover should be reserved for a truly noteworthy occasion, not as a “flavor of the month.” 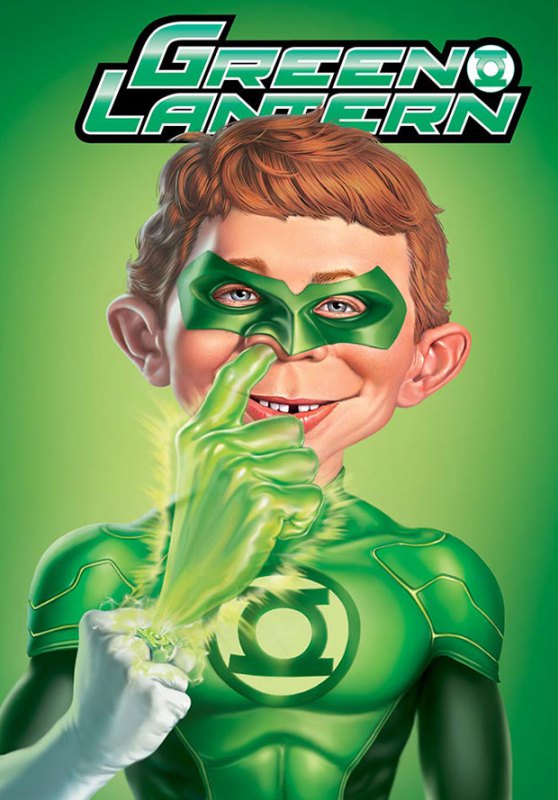 I’m all for them. They create that feel of rarity and excitement that makes collecting fun for some. If you are a speculator it’s more wise to pick up a variant cover than the regular. Personally I don’t pick any of them up unless they really catch my eye. For example, the new series of GI Joe has had variant covers that depict the history of GI Joe comics and action figures on the cover.

I think that variants can be a nice cute little extra, but this “chase” incentive garbage, where certain covers are only available if a certain number of books is ordered, is detrimental to the whole industry. Small stores need to over-order (usually by quite a bit) to get them for customers, and even then the rarity of the cover makes them sell for all sorts of crazy money online. Encouraging that kind of speculation and money-centric collecting is NEVER good for the industry.

I have mixed feelings. On the one hand, they can be really fun and clever. I really liked the MAD variants DC did a month or so back. And I get the allure of the collectivity factor that comes with variants. But, they can get excessive and unnecessary very easily and sometimes the requirements we have to meet as retailers to qualify to get them can get a little nutty.

As a collector of all fine things (comics, cards, surfboards, etc.) I like things that not everyone else can get. This occasionally includes variant covers. As a retailer it’s fun (unless you have to order X amount of copies to get a single variant) because you know in most cases the variant issue will sell (and at a higher price). As a collector it’s fun because it’s all about the hunt. There have been cases when the variants have gone overboard but we will just carry less of those.

Some work, some don’t. It’s very neat to see and pick from what your favorite artists have done on your favorite book. I just don’t like when they give you variant covers, for no reason. 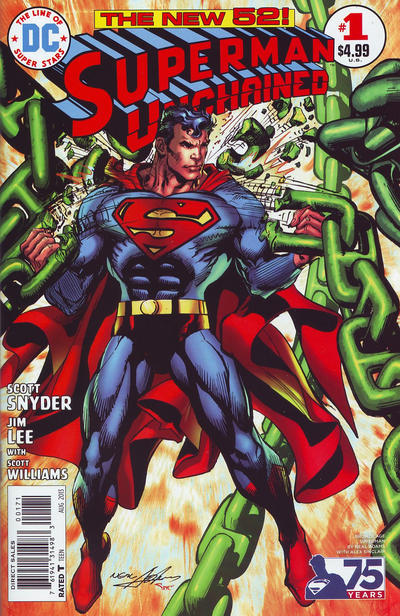 Variant covers are cool when they’re done right. The variant ridiculousness of the ’90s was clearly not the way to handle it. The 1 in 10, 25, 50, etc., is a far more feasible solution. However, when a store has to buy a tremendous amount of copies to be eligible for an in-demand variant, they have to weigh whether sales of the regular cover will justify the quantity ordered to get that one variant. It’s definitely a mixed bag.