A FLASH A DAY #4: Golden Glider 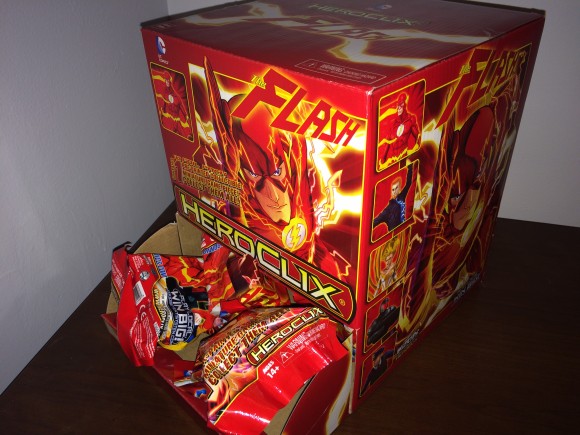 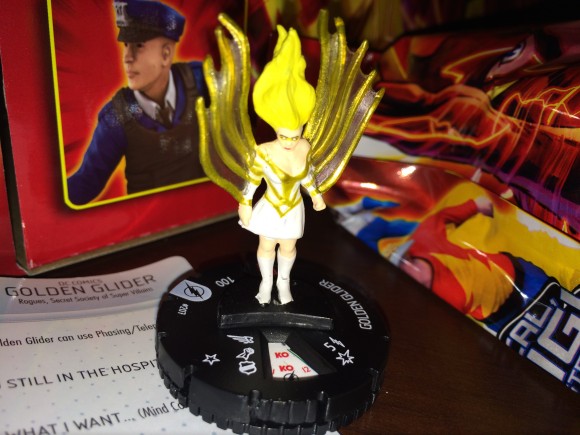 That’s Lisa Snart, to you. Otherwise known as Captain Cold‘s sister. In the olden days, she was a baddie on ice skates. Get it? In the New 52, she has superhuman abilities and is a vengeful sort.