4 Kids Walk Into a Bank, the cool crime caper by writer Matthew Rosenberg, artist Tyler Boss and letterer Thomas Mauer, was one of the biggest sleeper hits of the last year or so and the trade paperback collecting all five issues is out 11/8, from Black Mask.

Between our 13 COVERS and VARIANTS! features, I really like highlighting comics covers and what goes into them. Boss has a funky graphic style that I definitely dig and so he’s here with 13 Tips for Designing & Illustrating Covers: — Dan

1. It’s old hat and has been said a million times. BUT, to ride a dead horse (that’s the phrase right?), the job of a cover is to sell your book. It needs to give someone a reason to pick it up. 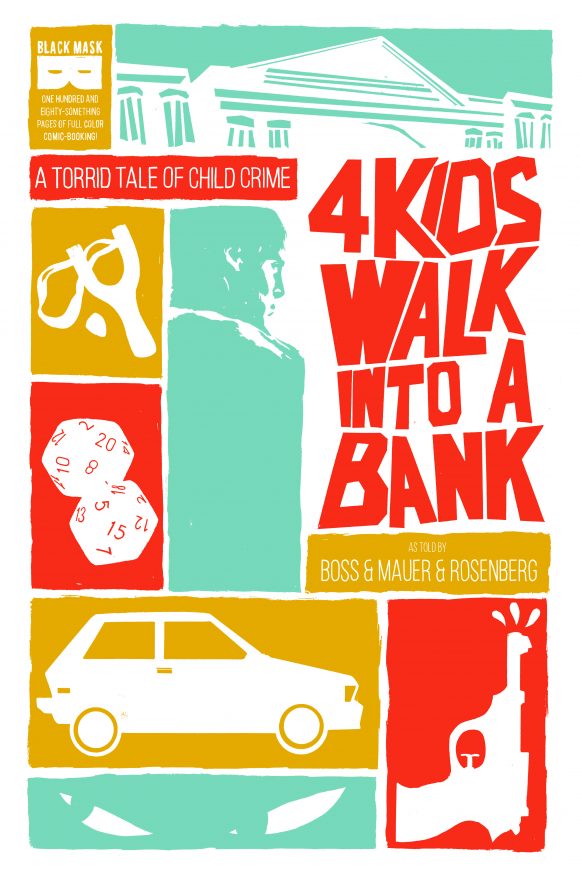 2. So make it different. So many of the comics you’ll be competing with on any given week are going to be crowded, multi-colored orgasms of excess. And that’s dope. But if your cover looks like everybody else’s, it’s a lot easier to get lost in the shuffle. 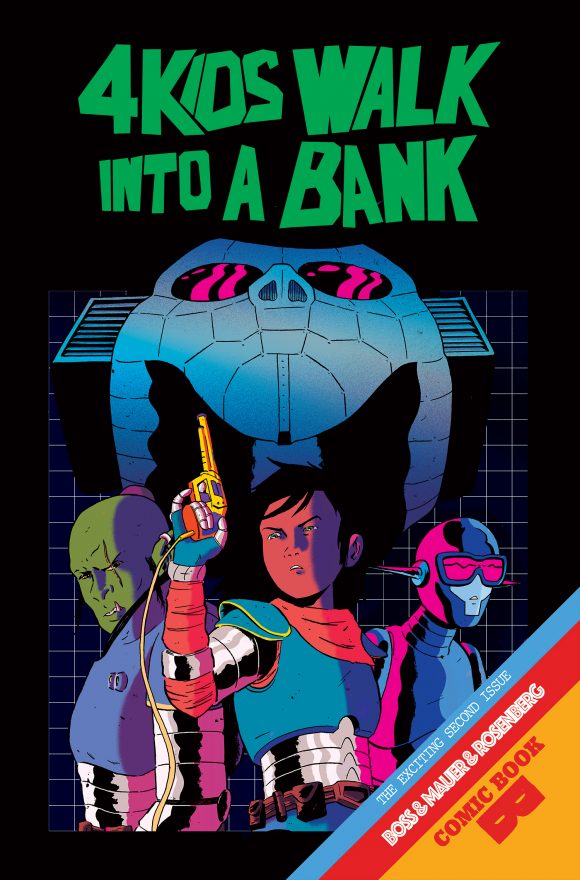 3. I like to keep things simple. Bold, limited color, graphic images that look more like a book cover than what we normally associate with mainstream comic retailer’s shelves. 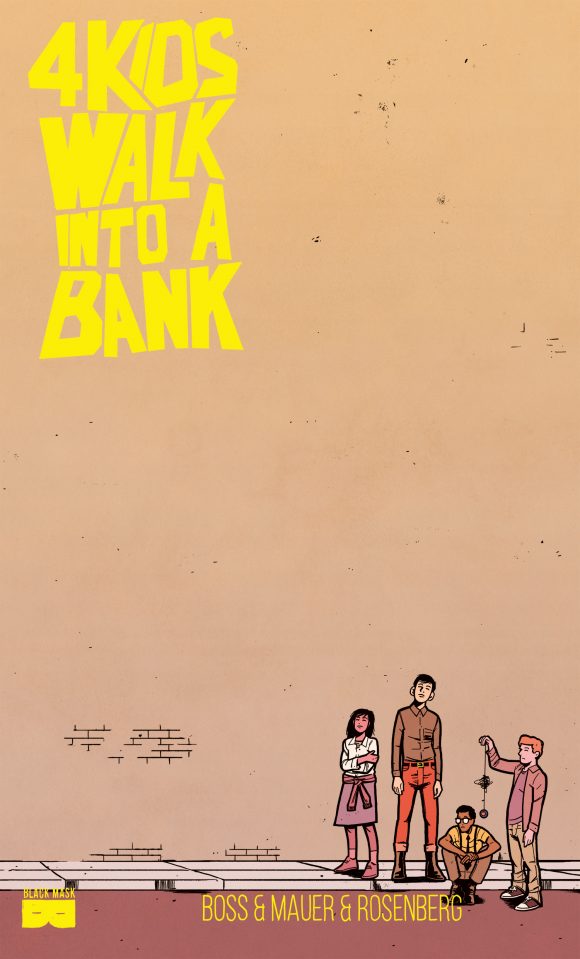 4. The cover is an entire unit. Don’t just think of a “cool” drawing and then worry about slapping titles and logos later. Everything needs to work together and be part of the design. 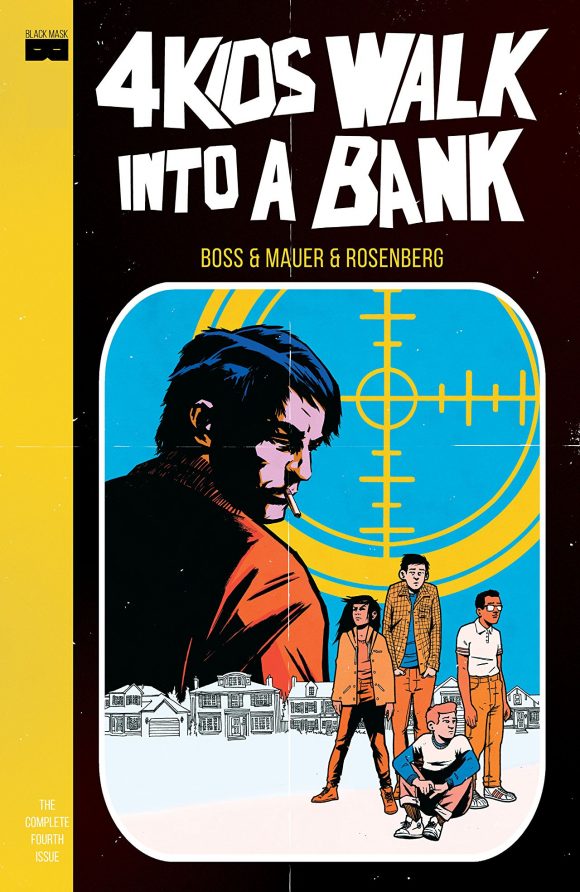 5. Design is more important to a cover than showing off how much detail you can cram into the drawing. 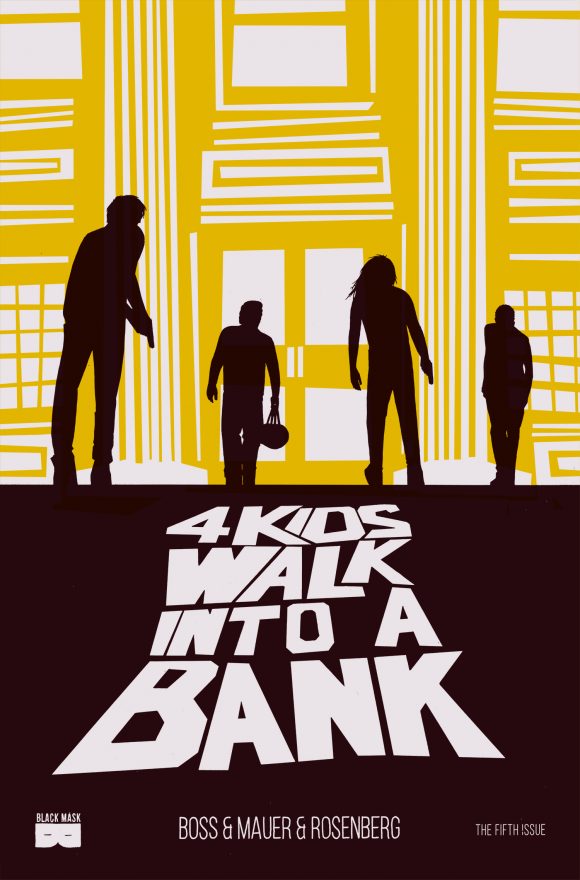 6. Think in terms of shapes, not detail. Start with rectangles, circles and/or triangles to work out your composition, then move into making the image that those shapes represent. 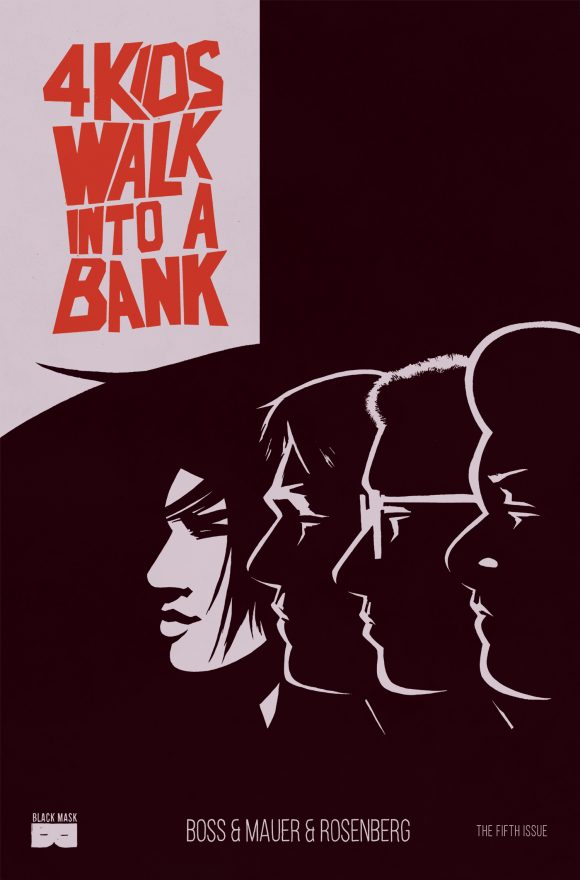 7. Don’t stop at your first idea. Come up with 3 very different ideas, then do variations on them. Can you combine elements of them together? Can you simplify? 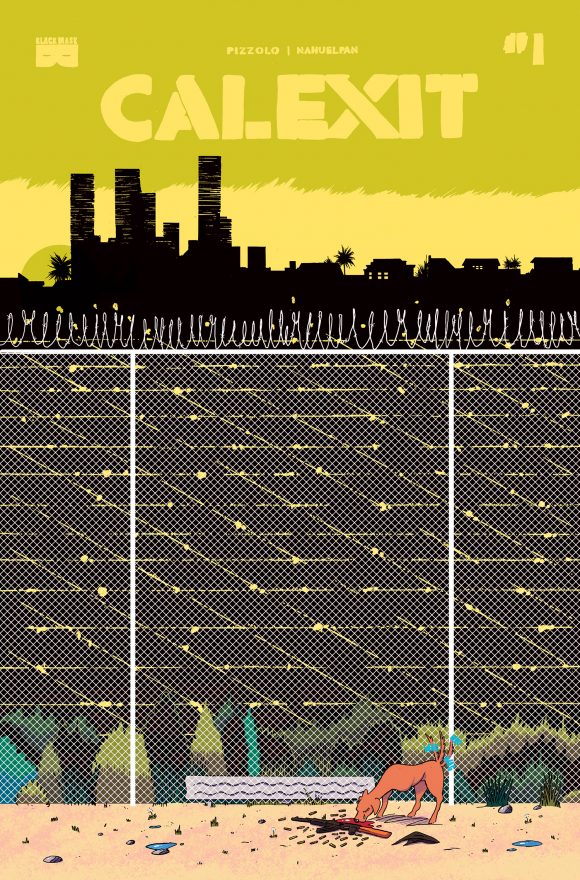 8. Inspiration will happen and it’ll be amazing and satisfying and that’s cool! But 97 percent of the time it is about sitting down and doing your job. 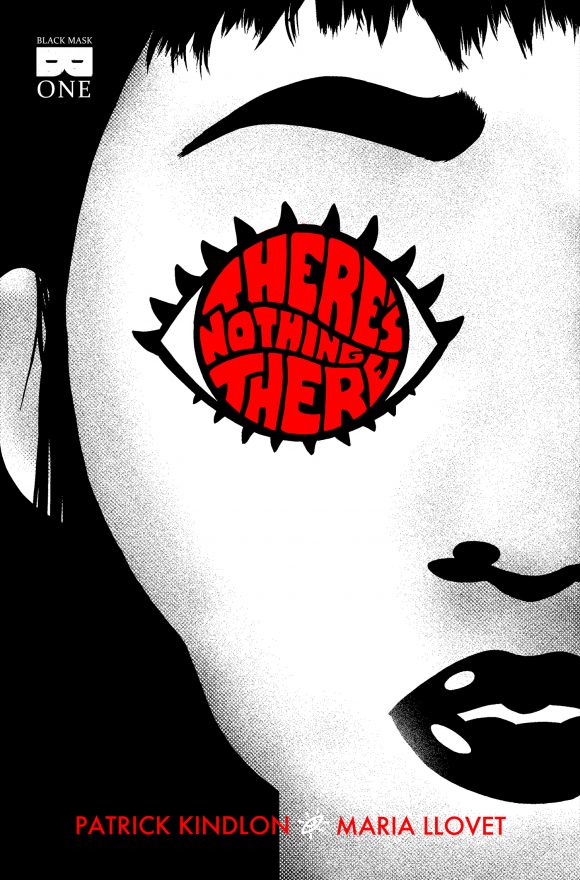 9. There’s no such thing as wasted time, so long as you’re thinking. It’s very easy to get frustrated or run into constant mental roadblocks when trying to come up with a concept. Just keep working and thinking. It’ll come eventually, even if it’s not as quickly as you would have liked. 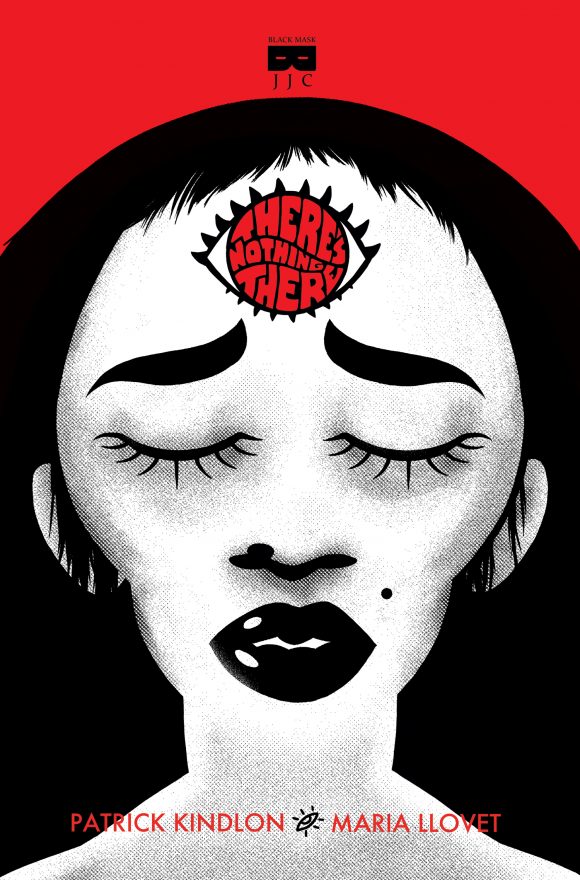 10. Whenever possible, tailor the title and other text that needs to be on the cover to the design’s concept. 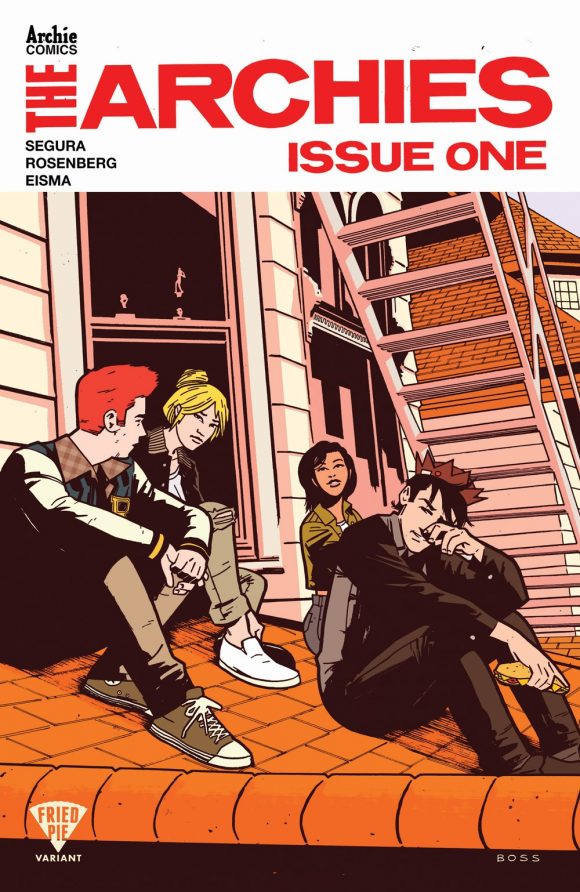 11. Caveat to Tip #10: Some publishers won’t let you do that. In those cases, the problem solving is how to incorporate “you” into what the client has in place as company-wide branding. 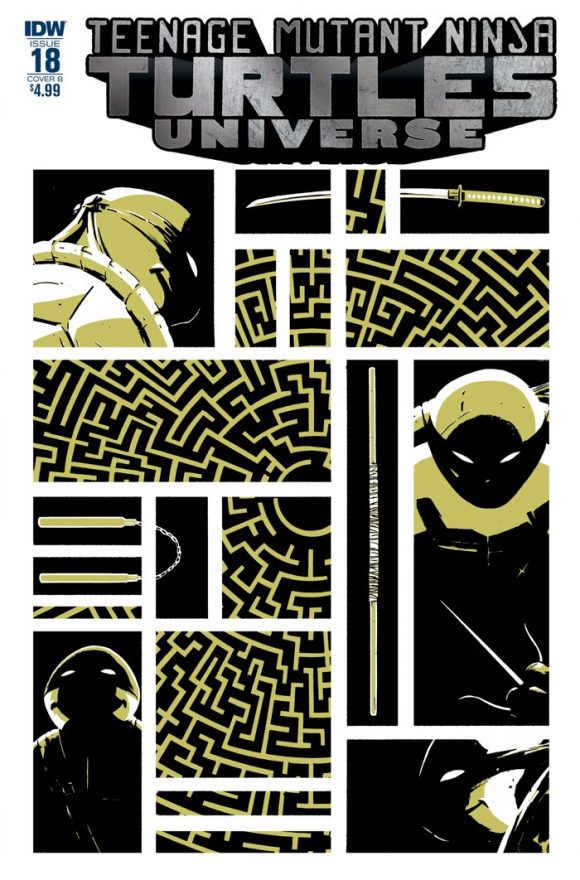 12. Be honest. You’re not trying to trick people into reading your book. You want them to actually like it. So make sure the cover represents the sensibilities and story that is happening inside. 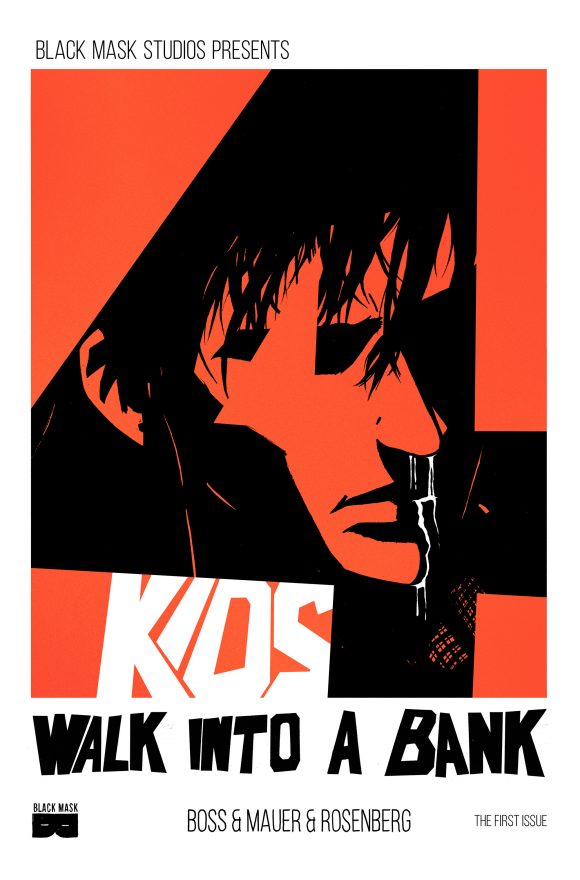 13. Have fun? It’s hard to do a good job on something you can’t keep yourself invested in, so try to enjoy yourself and the process. 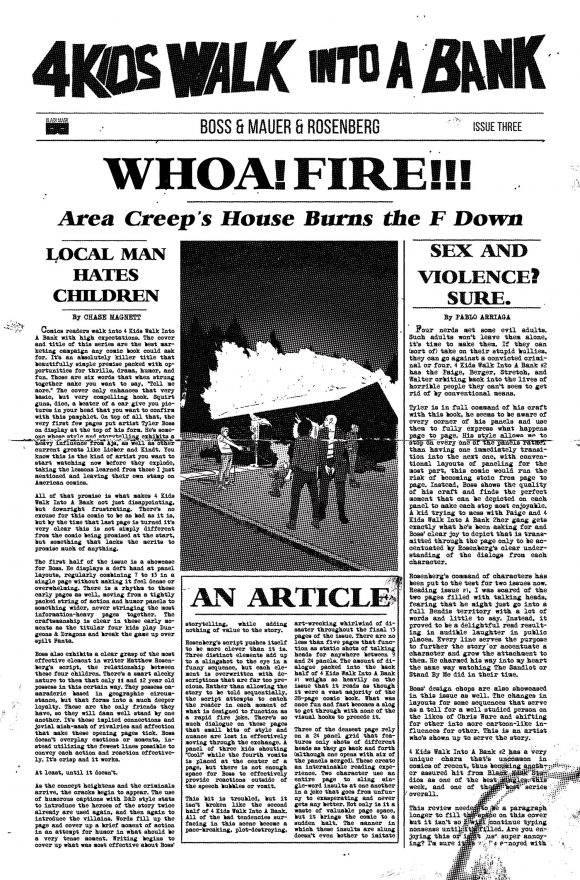