Grant Morrison was born 62 years ago on Jan. 31, 1960. They are doubtlessly one of modern comics’ greatest storytellers and some of their Batman work is among my favorite of the last 35 years.

In their Batman RIP to Batman Inc. run from 10-15 years ago, they reclaimed the wacky, early Silver Age Batman (and very much celebrated the more sober Bronze Age, as well). They gave fans permission to love even the most off-note version of the Caped Crusader because it’s still Batman – and it works. 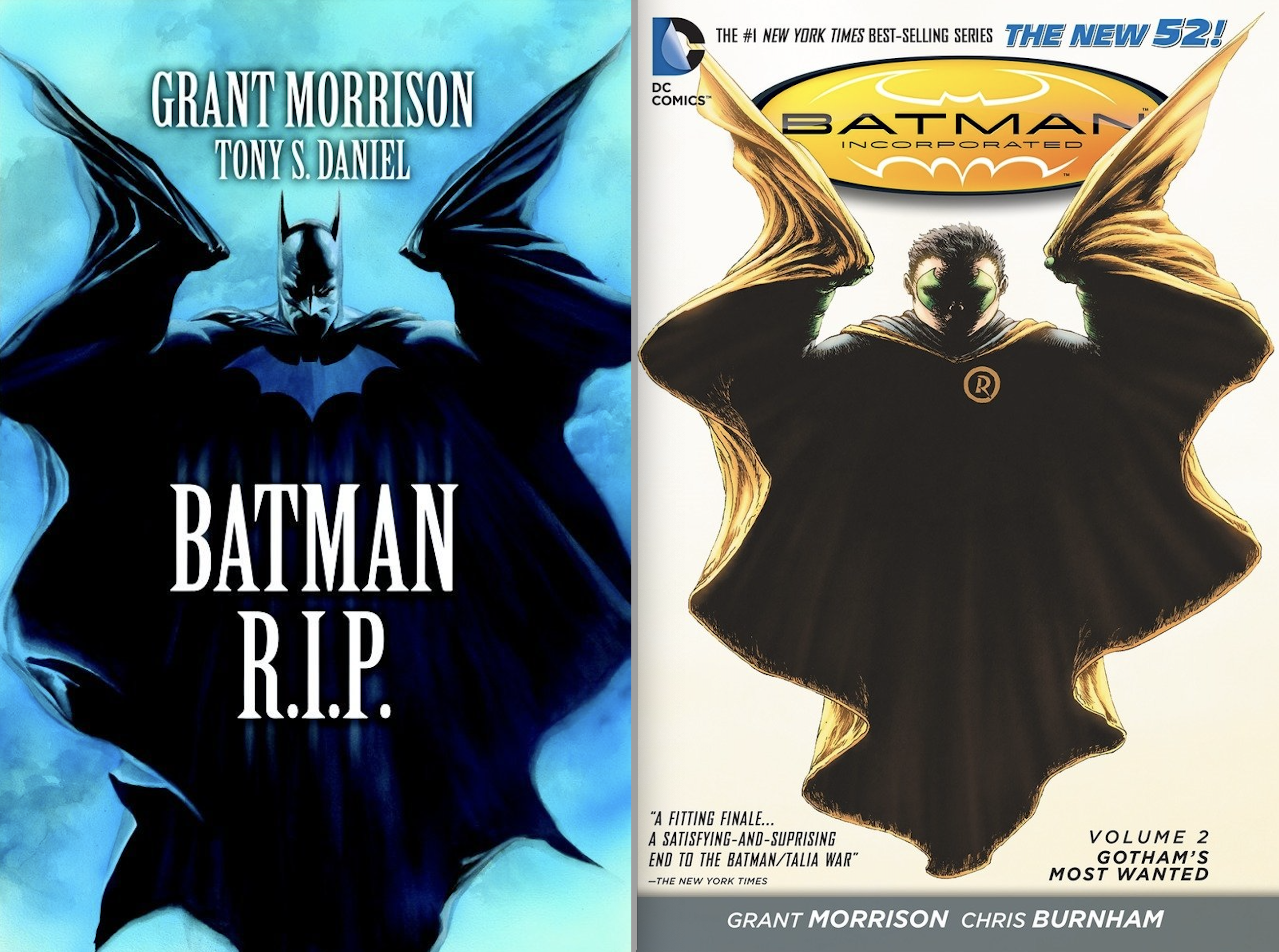 My 23-year-old son, Sam, thinks RIP is one of the greatest Batman stories he’s ever read because he loves and understands Morrison’s subtext and, more importantly, the writer’s execution. Who am I to disagree? This is part of his Batman, which means that indirectly, that bizarre period is part of his Batman too. Sam knows it. He knows the history.

The legacy endures. All of it.

And it’s thanks to Grant Morrison. 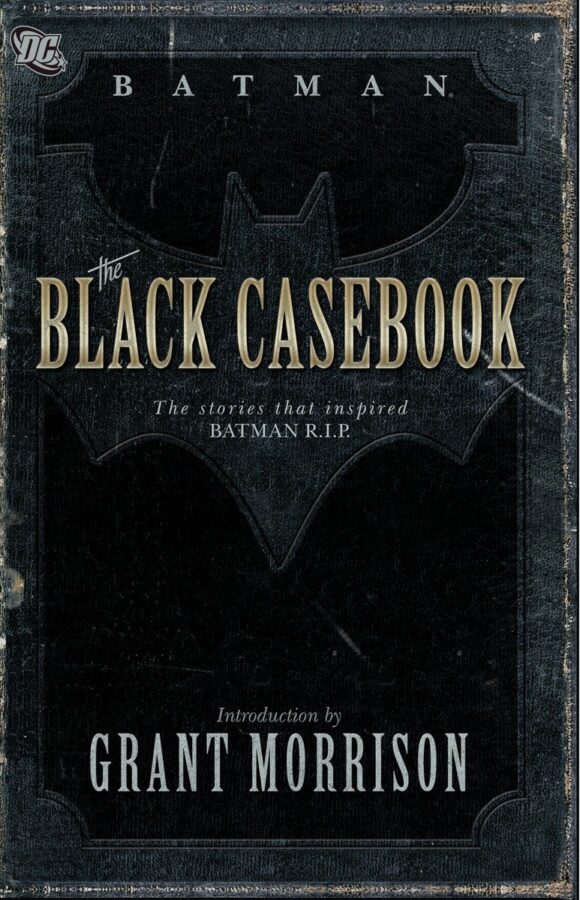 So, dig these 13 COVERS that highlight many of Morrison’s Batman influences. (Technically, it’s 12 and a splash page. All are culled from Batman: The Black Casebook, except for the last one, which I added myself. The original writers include Bill Finger, France Herron, Edmond Hamilton and Mike W. Barr.) 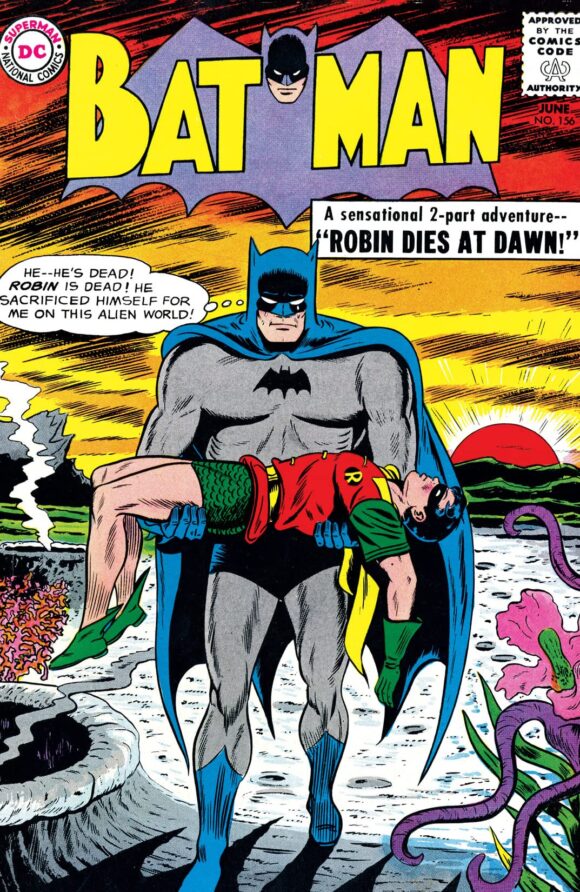 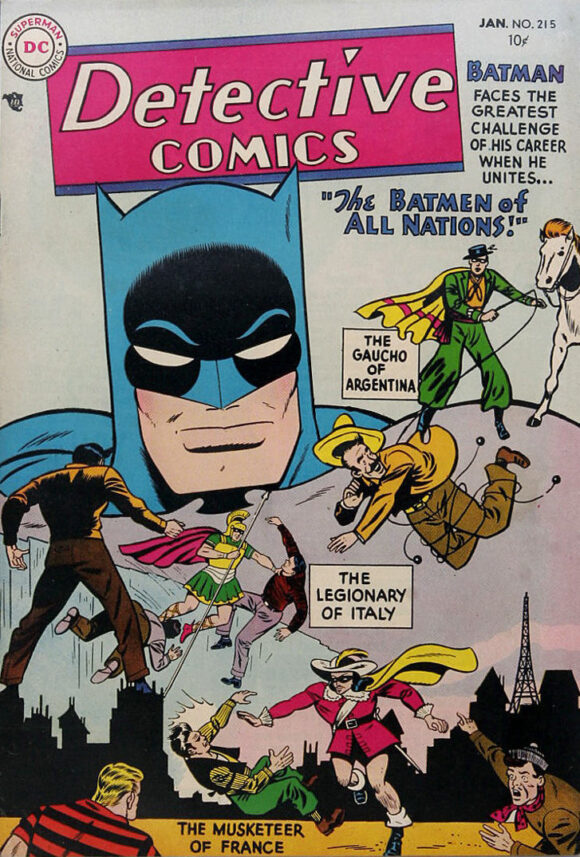 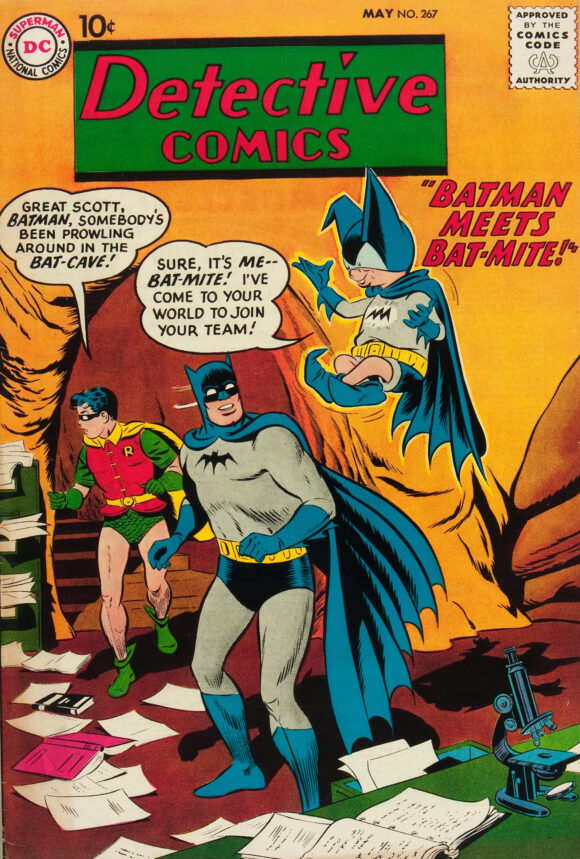 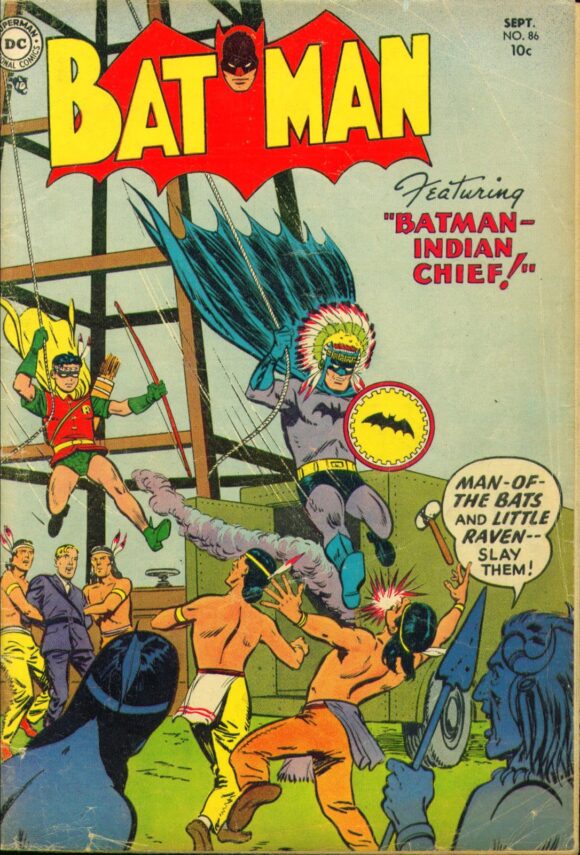 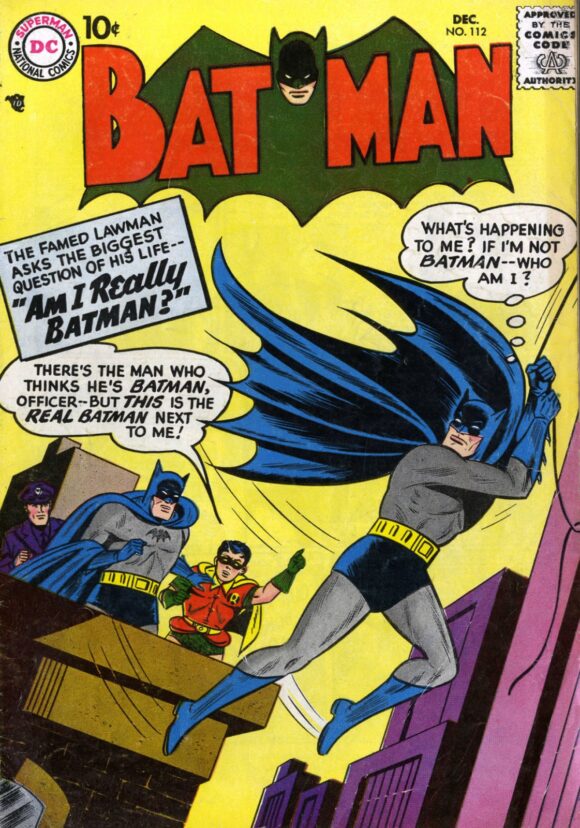 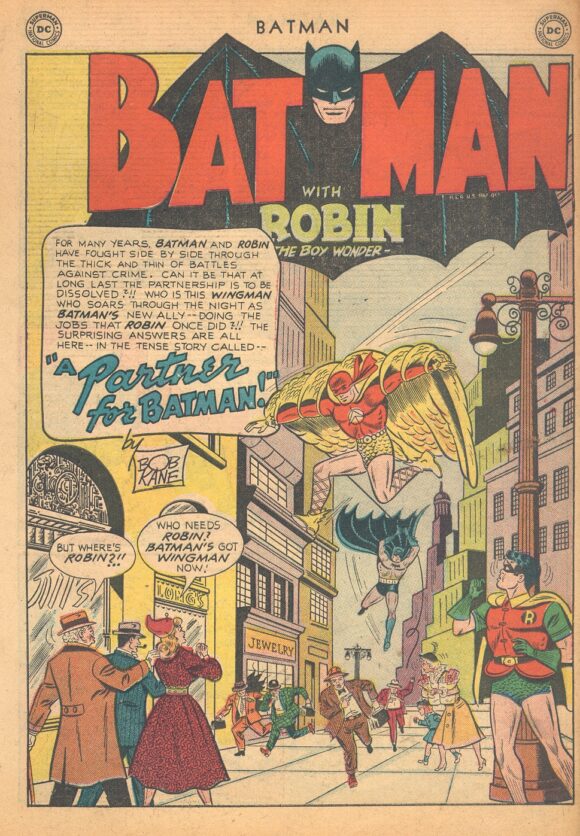 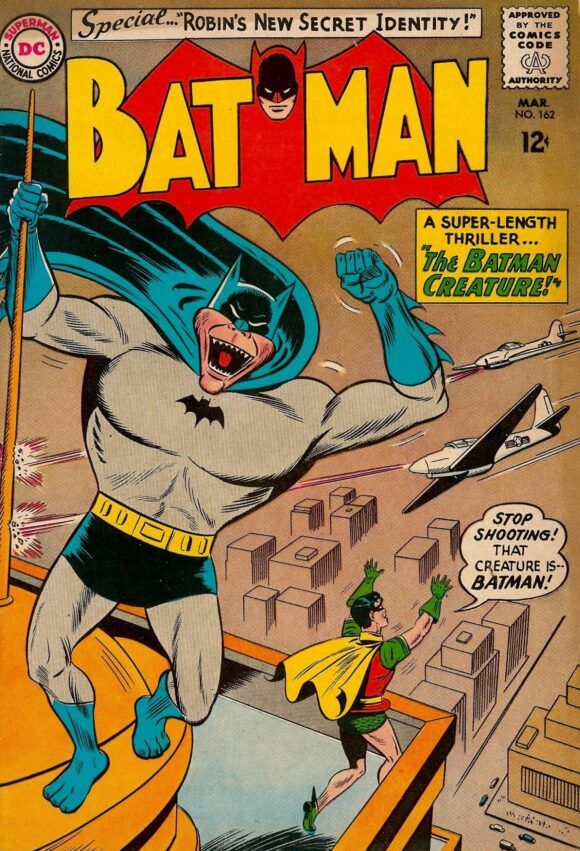 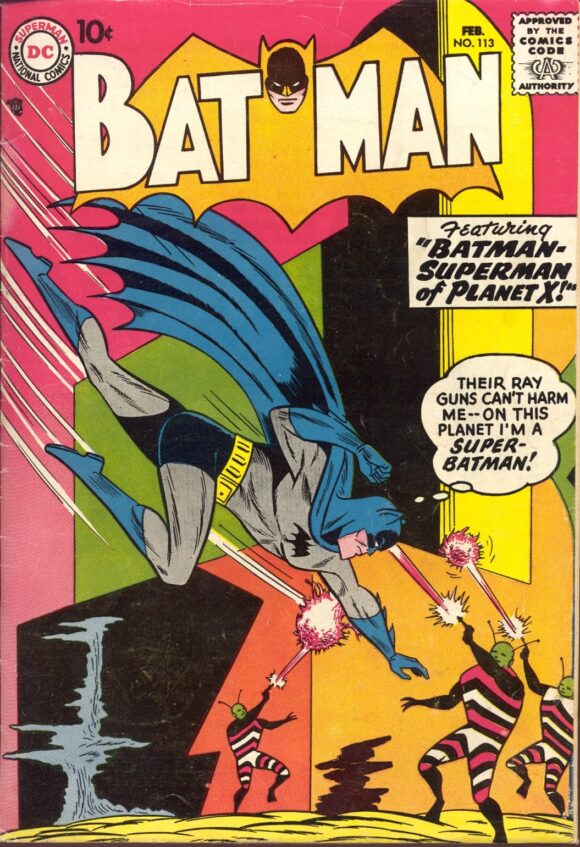 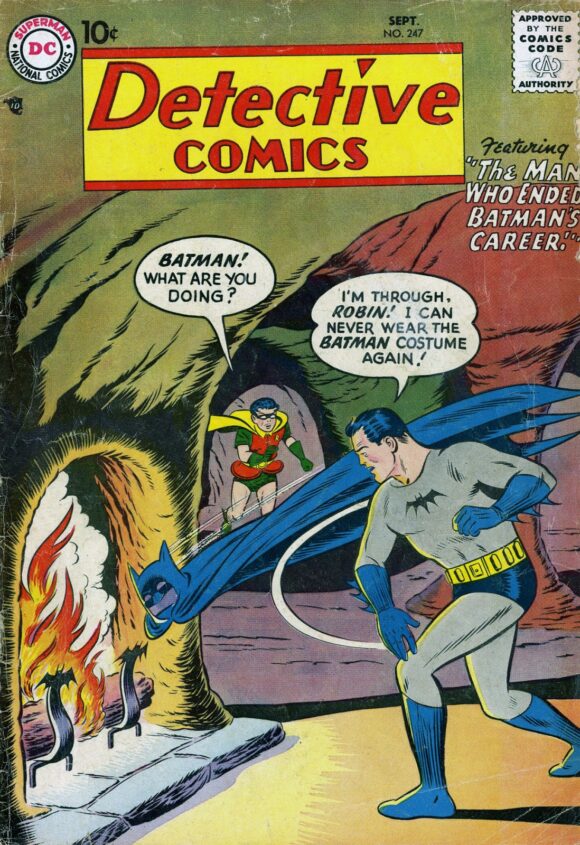 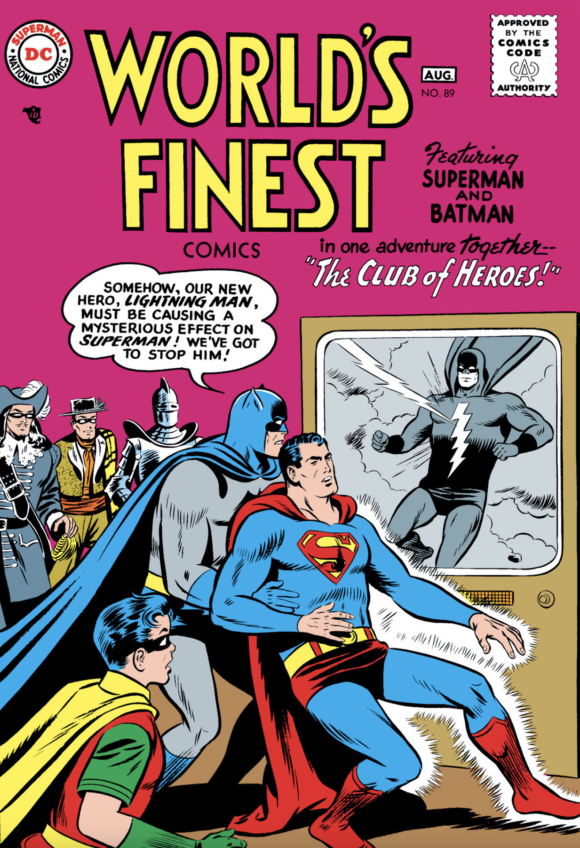 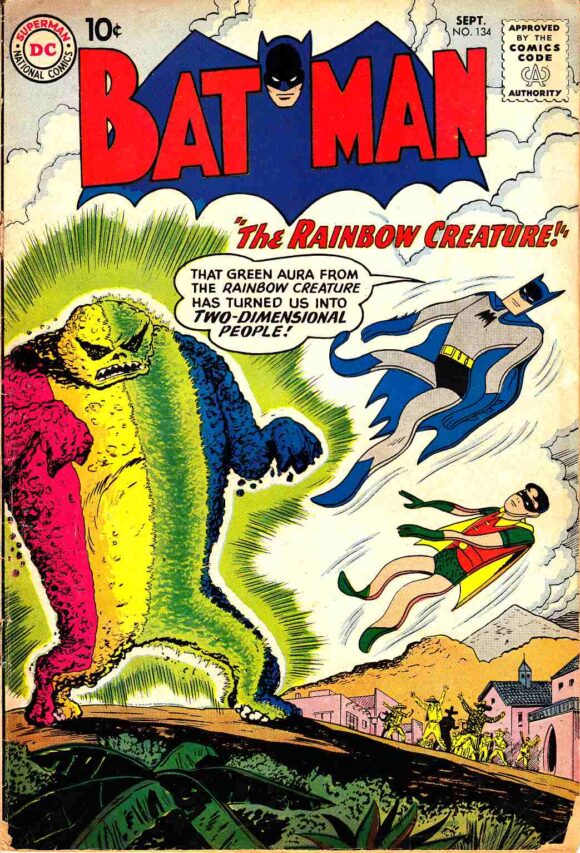 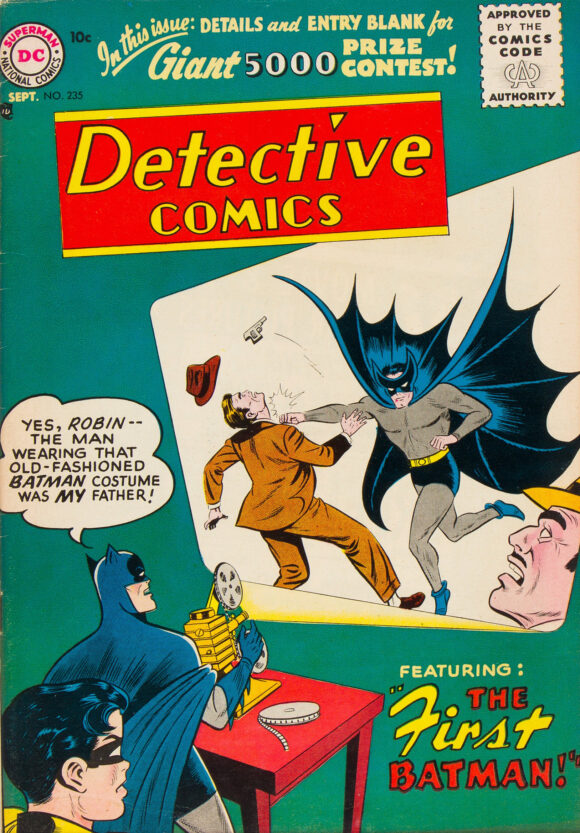 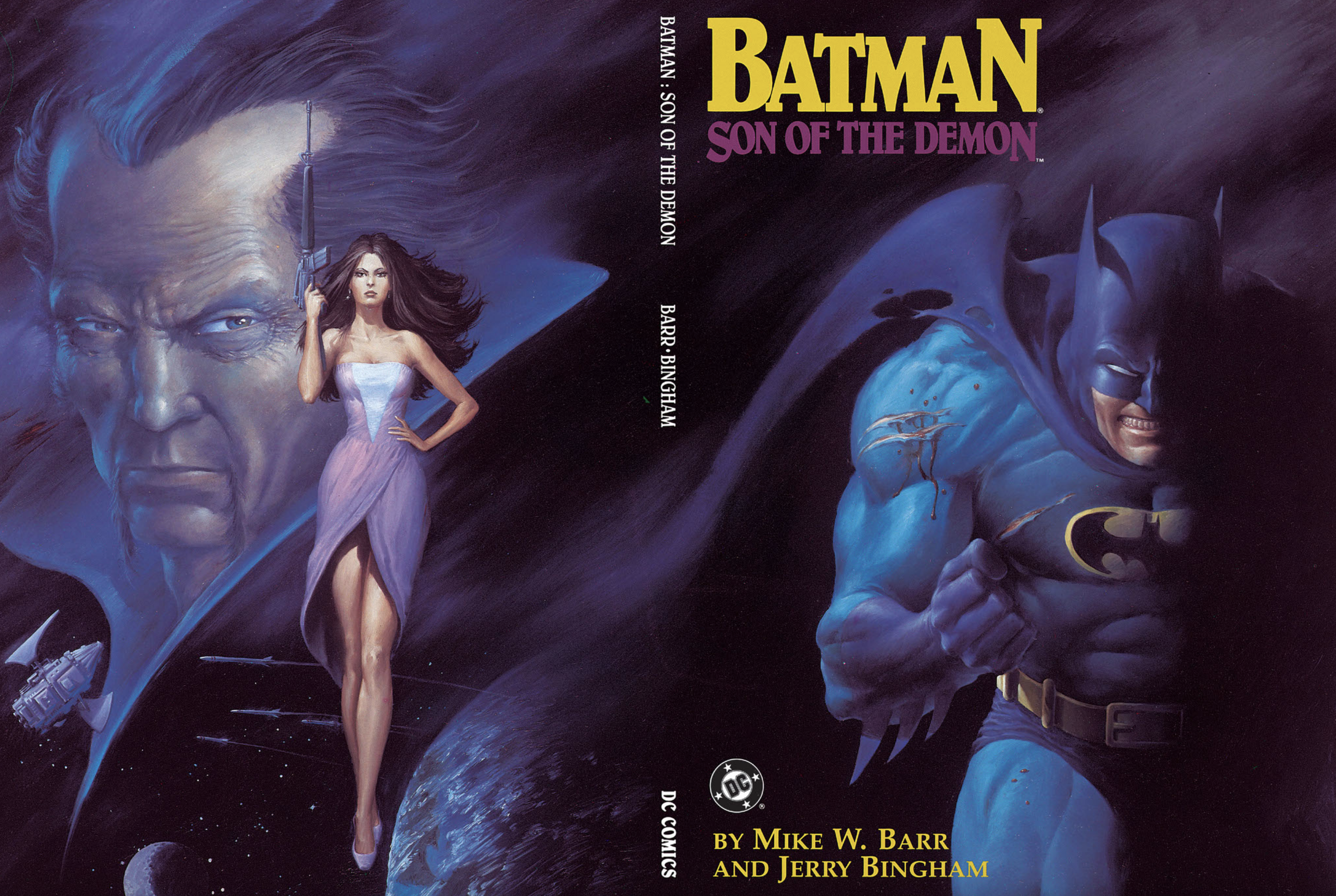