But his career’s been much more varied than that.

So dig these 13 COVERS — without a Bat in the bunch.

But first a quick note: Various sources put Timm’s birthday as Feb. 5, 6 or 8. (He was born in 1961.) So to confuse matters completely, I’m posting on Feb. 7. This way, I’m guaranteed to be wrong. But if you happen to know the correct date, let me know! 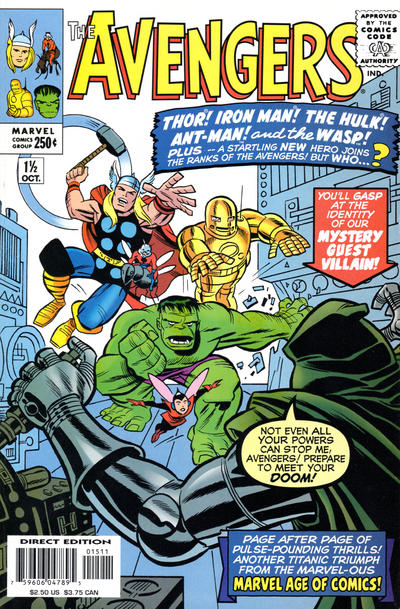 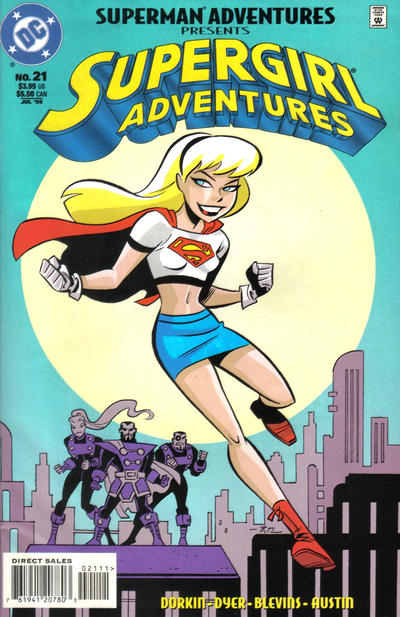 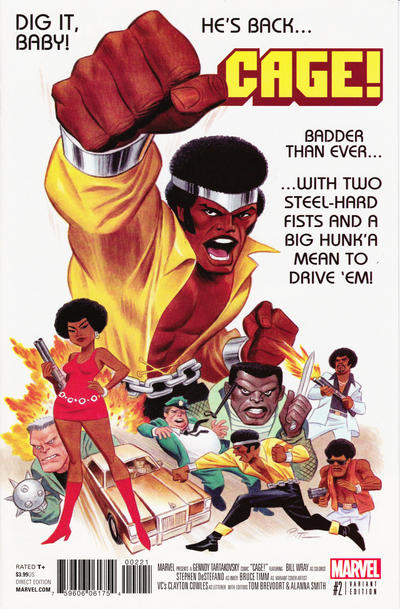 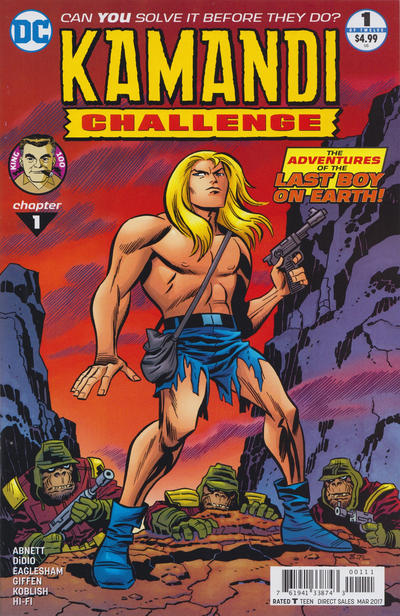 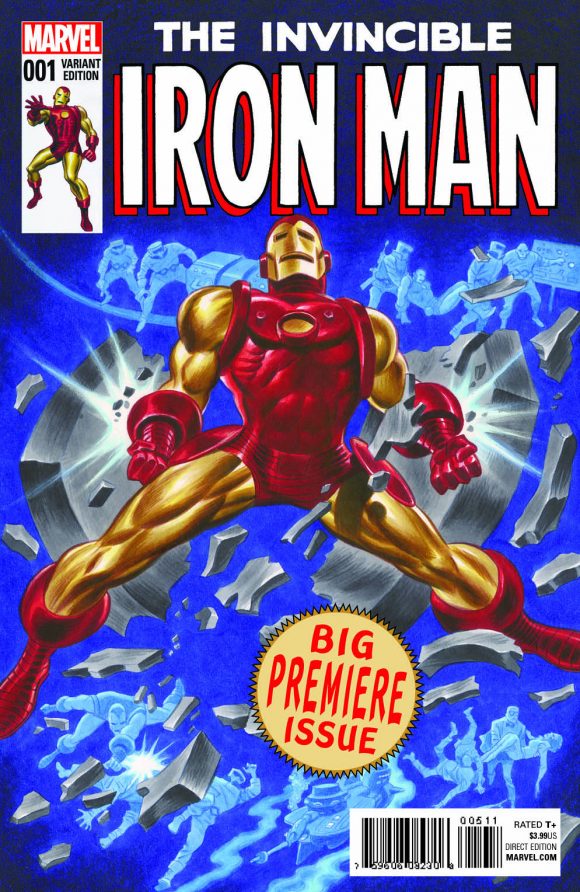 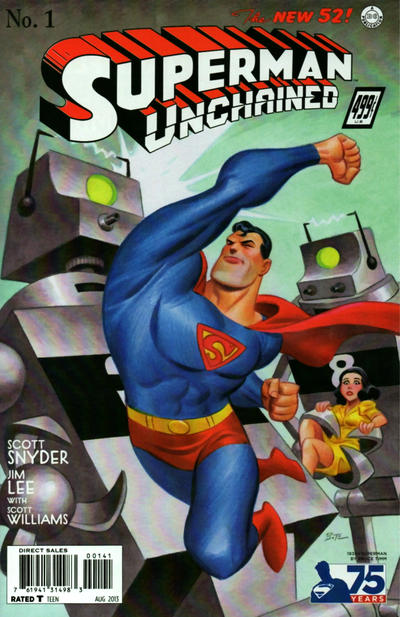 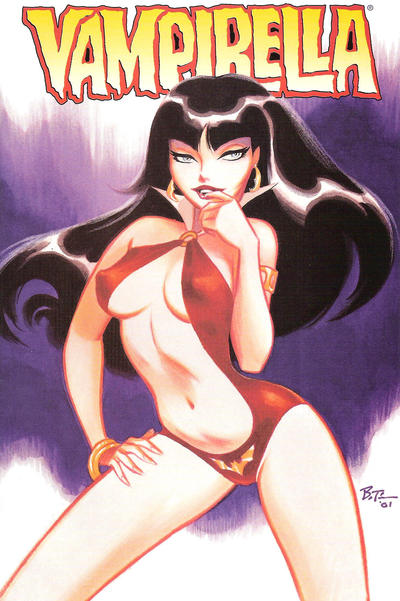 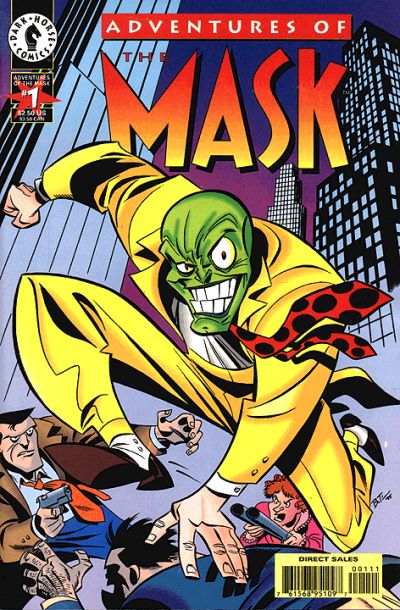 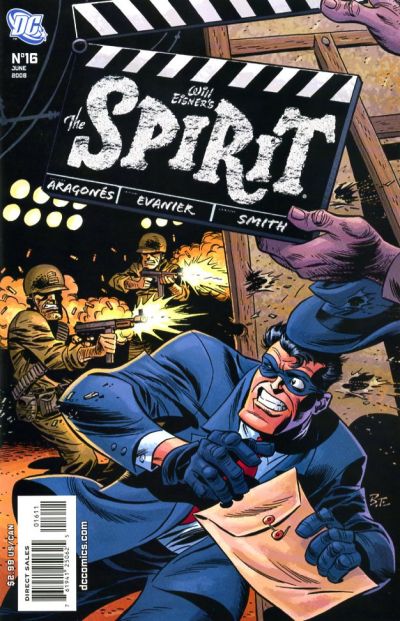 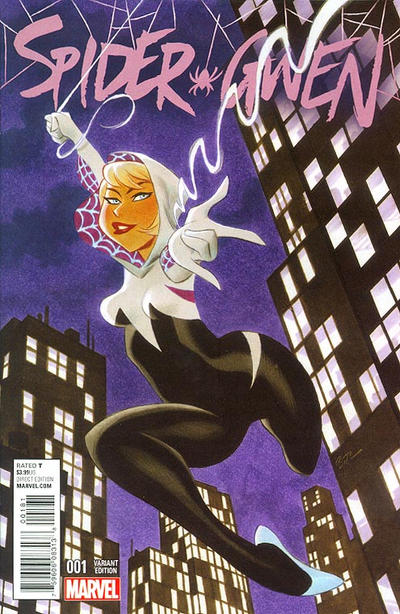 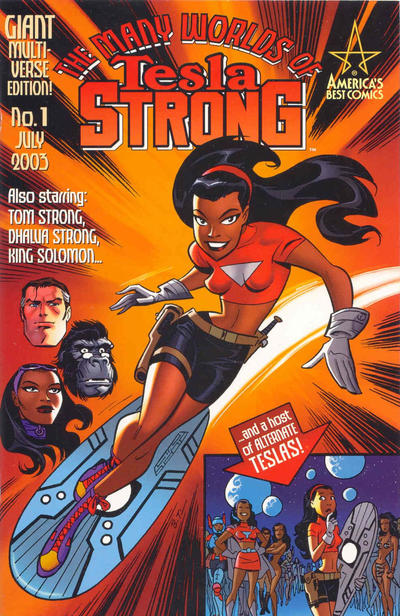 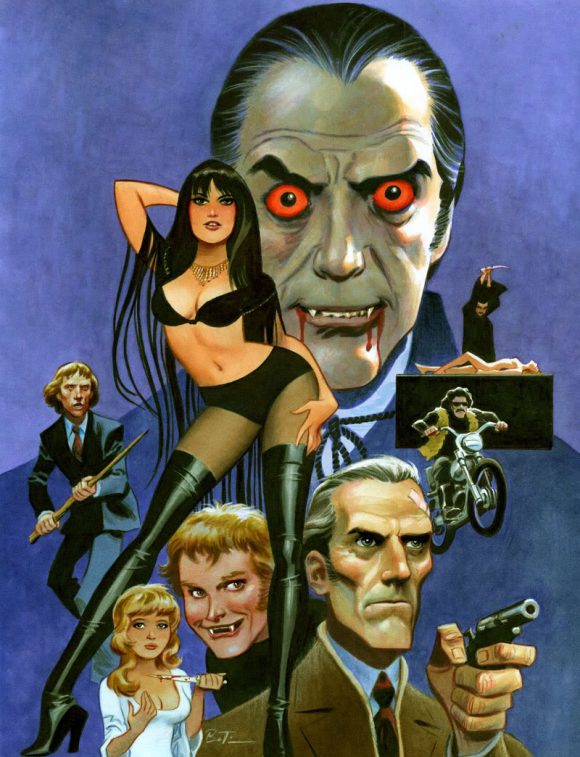 As far as I can tell, this tribute to Hammer Films was not a cover. But I love it so much, I had to include it. Especially since it prominently features Christopher Lee and Caroline Munro — the Ra’s al Ghul and Talia That Never Were.